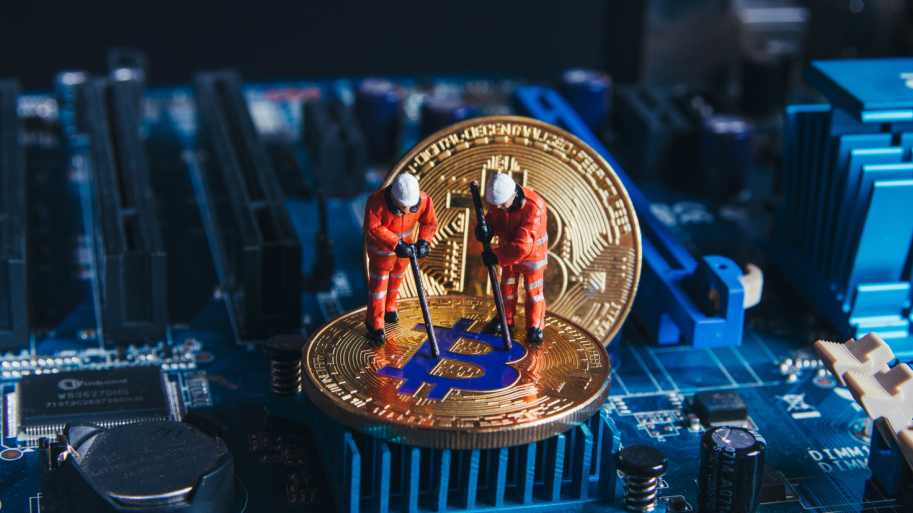 Another day, another bad news for cryptocurrency miners. Just as the crypto investors are digesting the news of China’s crypto crackdown on bitcoin mining in the country, Reuter is reporting that Iranian police have seized 7,000 computer miners at an illegal cryptocurrency farm, their largest haul to date.

Citing a Tuesday report from the state news agency IRNA, Reuters reported that Tehran police chief General Hossein Rahimi said the 7,000 computer miners were seized in an abandoned factory in the west of the capital.

While China accounts for more than 75% of bitcoin mining around the world, around 4.5% of all bitcoin mining takes place in Iran, according to blockchain analytics firm Elliptic. As part of efforts to reduce the incidence of power blackouts blamed by officials on surging electricity demand during the searingly hot and dry summer, Iran banned the mining of cryptocurrencies in May for nearly four months.

Unlike mining for gold and other precious metals, bitcoin miners solve complex mathematical problems and are rewarded with a fraction of Bitcoin. This computational process is called cryptocurrency mining. New Cryptocurrency is released into the digital currency economy through mining. Historically, bitcoin mining is done in countries with cheap electricity generated by fossil fuels, which are abundant in Iran.

As Reuters pointed out, “Iran has accepted crypto mining in recent years, offering cheap power and requiring miners to sell their bitcoins to the central bank. Tehran allows cryptocurrencies mined in Iran to be used to pay for imports of authorized goods.”

The prospect of cheap state-subsidized power has attracted miners, particularly from China, to Iran. Generating the electricity they use requires the equivalent of around 10 million barrels of crude oil a year, or 4% of total Iranian oil exports in 2020, according to Elliptic. 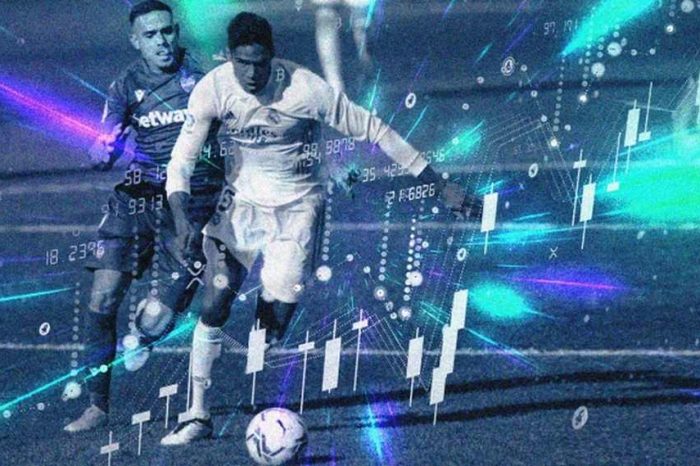 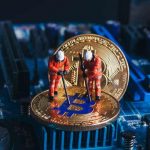