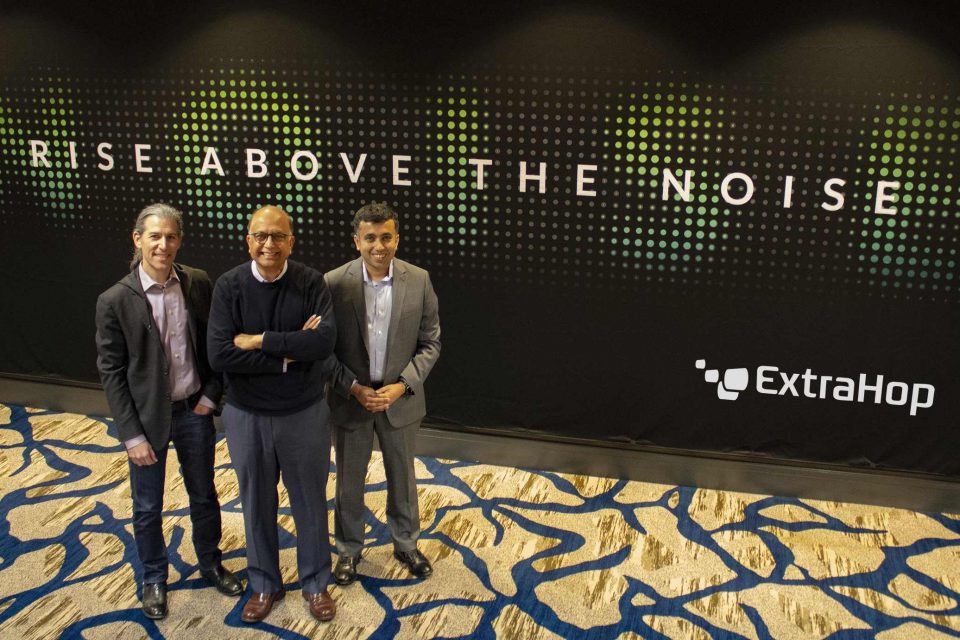 Fastly is not so fast after all. Yesterday, an issue with U.S.-based content delivery network (CDN) provider Fastly took out many of the world’s biggest websites for over an hour. Now the company is blaming the outage on a technical glitch in its system. In a tweet, Fastly that it had “identified a service configuration that triggered disruptions” across its clusters of machines globally. The outage affected many high-traffic sites including Reddit, Amazon, Paypal, New York Times, CNN, Independent, and the site for the UK Government. Founded in 2011, Fastly is one of the world’s most widely-used cloud-based content delivery network providers designed to help developers extend their core cloud infrastructure to the edge of the network, closer to users.

MaintainX lands $39 million to modernize factories. MaintainX, a San Francisco-based startup and a developer of a mobile-first workflow management platform for industrial and frontline workers, announced today it raised a $39 million Series B funding to accelerate its revenue growth. The round was led by Bessemer Venture Partners, with participation from Amity Ventures, Vulcan Capital, and others. The latest round, together with its seed and a previously unannounced $11M Series A round in 2019, brings the total funding raised to $54M. Founded in 2018 by Chris Turlica, Hugo Dozois-Caouette, Mathieu Marengère-Gosselin, and Nick Haase, MaintainX helps track reactive maintenance, preventive maintenance, and control the daily operations of the business such as safety inspections, quality inspections, and operating checklists all with a digital audit trail.

New York-based Kelekona is building a 40-seat drone bus designed to carry 40 passengers and a pilot. Kelekona, a New York-based eVTOL startup founded in 2018 by Braeden, is building a 40-seat drone bus. According to its website, Kelekona’s eVTOL drone bus is designed to carry 40 passengers and a pilot or 10,000 pounds of cargo, for a price comparable to an Amtrak ticket. Kelekona said its eVTOL drone bus could take passengers from Los Angeles to San Francisco in just one hour. The drone also many potential use cases, especially in the military. It could be used to transport military equipment, soldiers, or entire platoons. It could also be used as an air ambulance for critical transportation.

Hummingbot lands $8 million Series A for crypto trading. Hummingbot, a Silicon Valley-based tech startup developing an open-source cryptocurrency trading bot platform has closed $8 million in Series A funding to democratize high-frequency trading (HFT) through open source technology. The round was led by Initialized Capital, with participation from Slow Ventures, Arrington XRP Capital, and others. Founded in 2019 by Carlo Las Marias, Martin Kou, Michael Feng, and Yvonne Zhang, Hummingbot is open-source software that lets you build and run your own bots and automate your cryptocurrency trading on centralized exchanges and decentralized protocols. Having started the company in 2017 as a quantitative hedge fund, Hummingbot’s founders combine 22 years of experience in investment banking and trading at Goldman Sachs and JP Morgan with engineering and product leadership roles at Silicon Valley companies like Apple and Nitro.

InsurTech startup Embroker snags $100 million investment to disrupt the $800 billion property and casualty (P&C) insurance market. Embroker announced today that it has closed $100 million in Series C funding to expand the company into a full-stack insurtech by building its own insurance carrier. The funding round was led by FTV Capital with additional investment from HSCM Bermuda and Gaingels and follow-on from Tola Capital, Canaan Partners, Bee Partners, and MassMutual Ventures. Since its inception, Embroker has raised more than $140M in funding from leading Fintech and Insurtech investors. Founded in 2015 by Matt Miller, Sean X Cummings, and Yotam Shacham, Embroker is transforming commercial insurance by making it radically simple for businesses to get the right insurance at the best price. 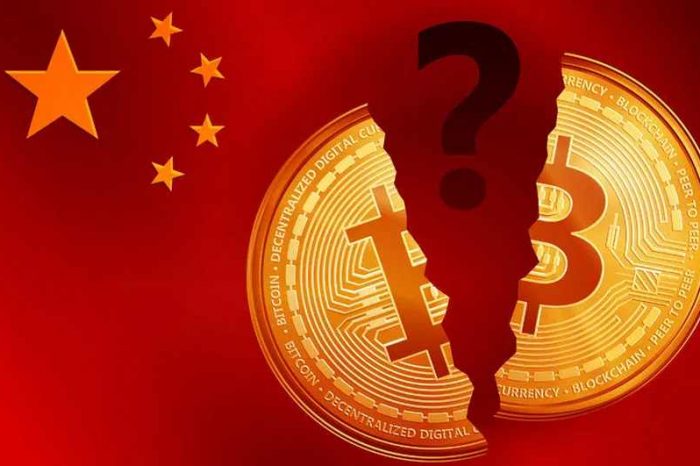 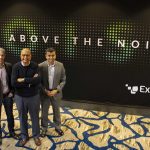