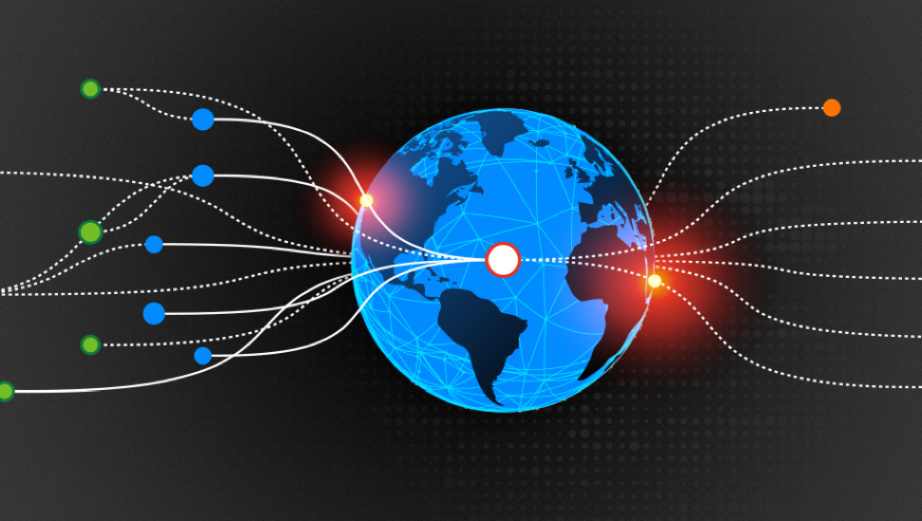 Government, news, and social media websites around the globe were unavailable on Tuesday after an apparent widespread outage at cloud service company Fastly. Dozens of high-traffic websites including the New York Times, CNN, Independent, and the site for the UK Government were returning errors and could not be reached.

It turned out the disruption was caused by Fastly and its CDN (content distribution network). Fastly said it has identified the issue and applying fixes.

The outage is a reminder of fragile and vulnerable the Internet is. It also shows how hackers could disrupt the entire Internet just by bringing down the service of one company. The outage also affected other high-traffic sites including Reddit, Amazon, Paypal.

Spotify, Al Jazeera Media Network, and the New York Times were all listed as experiencing problems by outage tracking website Downdetector.com but appeared to be coming back up after outages that ranged from a few minutes to around an hour.

Founded in 2011, Fastly is one of the world’s most widely-used cloud-based content delivery network providers designed to help developers extend their core cloud infrastructure to the edge of the network, closer to users. Fastly said “the issue has been identified and a fix has been applied. Customers may experience increased origin load as global services return.” 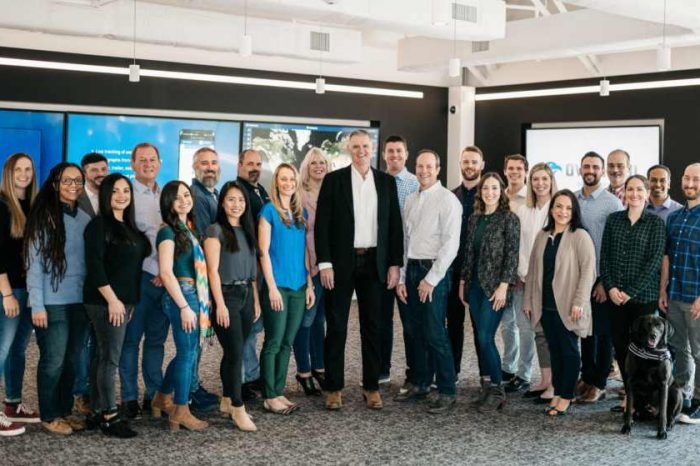 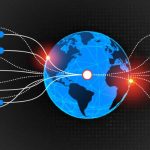