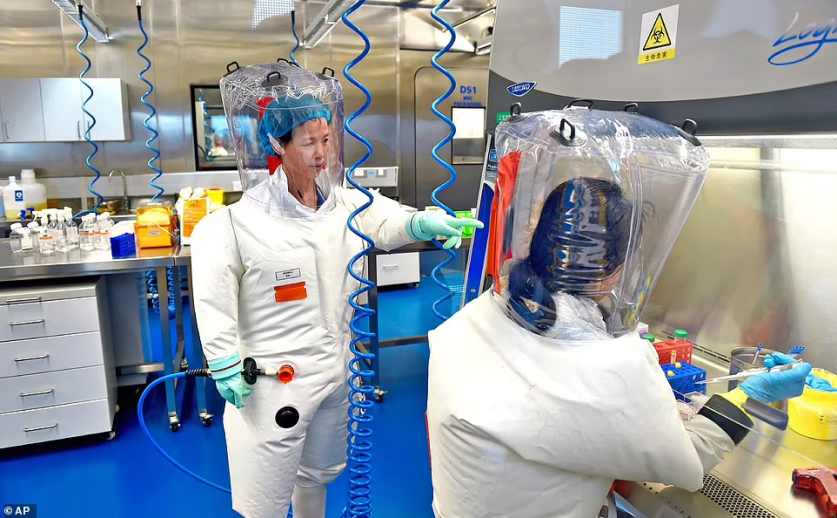 Over the last 14 months, we and many other people have been discredited and de-platformed for questioning the origin of the COVID-19 and also for reporting about the theories that the deadly coronavirus might have originated and escaped from the Wuhan Institute of Virology in China.

Now, a new bombshell study conducted by two European scientists claims to have proof that Chinese scientists created COVID-19 in a lab and then tried to reverse-engineer versions of the virus to make it look like it evolved naturally from bats.

In a new 22-page paper which is set to be published in the Quarterly Review of Biophysics Discovery and obtained exclusively by Daily Mail, British Professor Angus Dalgleish and Norwegian scientist Dr. Birger Sørensen wrote they’ve had primary evidence “of retro-engineering in China” since last year, but were ignored by academics and major medical journals.

The two researchers said they found ‘unique fingerprints’ in COVID-19 samples that they say could only have arisen from manipulation in a laboratory. The study showed there’s evidence to suggest Chinese scientists created the virus while working on a Gain of Function project in a Wuhan lab
Gain of Function research, which was temporarily outlawed in the US, involves altering naturally-occurring viruses to make them more infectious in order to study their potential effects on humans 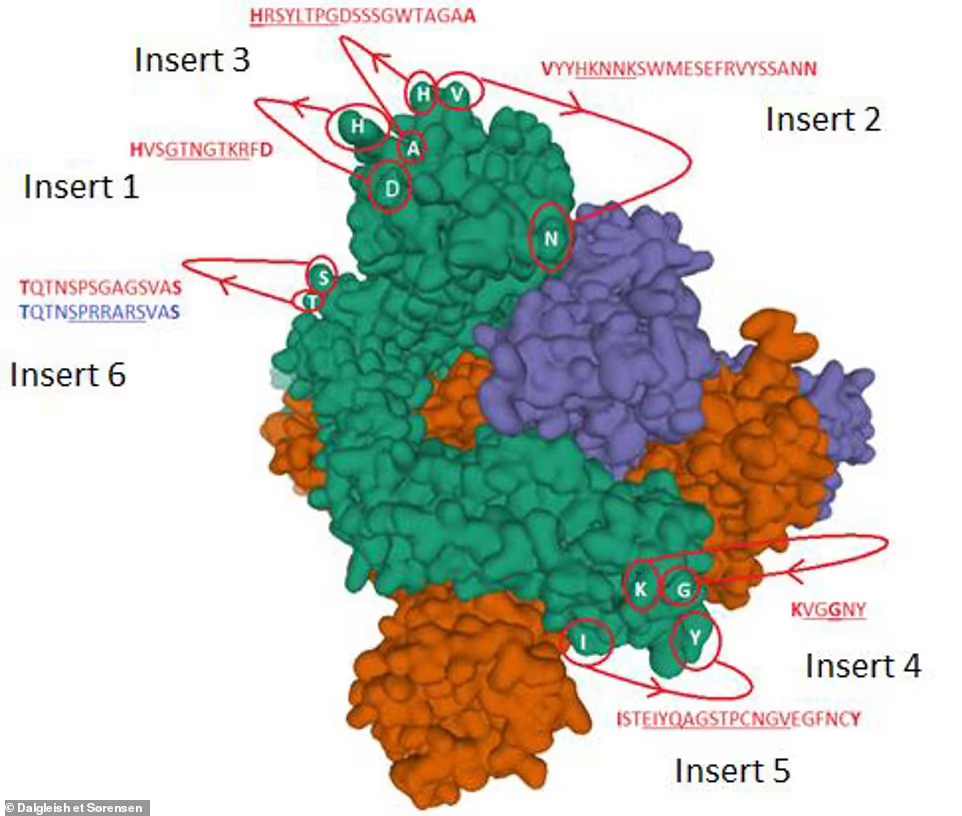 One diagram of the coronavirus shows six ‘fingerprints’ identified by the two scientists, which they say show the virus must have been made in a lab

According to the 22-page paper, Chinese scientists took a natural coronavirus ‘backbone’ found in Chinese cave bats and spliced onto it a new ‘spike’, turning it into the deadly and highly transmissible COVID-19

The researchers concluded that COVID-19 “has no credible natural ancestor and the likelihood of it being the result of natural processes is very small.” They also believe Chinese scientists reverse-engineered versions of the virus to cover up their tracks.

‘We think that there have been retro-engineered viruses created,’ Dalgleish told DailyMail.com. ‘They’ve changed the virus, then tried to make out it was in a sequence years ago.’

The study also points to ‘deliberate destruction, concealment or contamination of data’ in Chinese labs and notes that ‘scientists who wished to share their findings haven’t been able to do so or have disappeared.’ Until recently, most experts had staunchly denied the origins of the virus were anything other than a natural infection leaping from animals to humans.

As we reported early this month, Dr. Anthony Fauci backed the risky “gain-of-function” and coronavirus research on bats at Wuhan Labs with taxpayers’ dollars.

Below are excerpts from the paper. 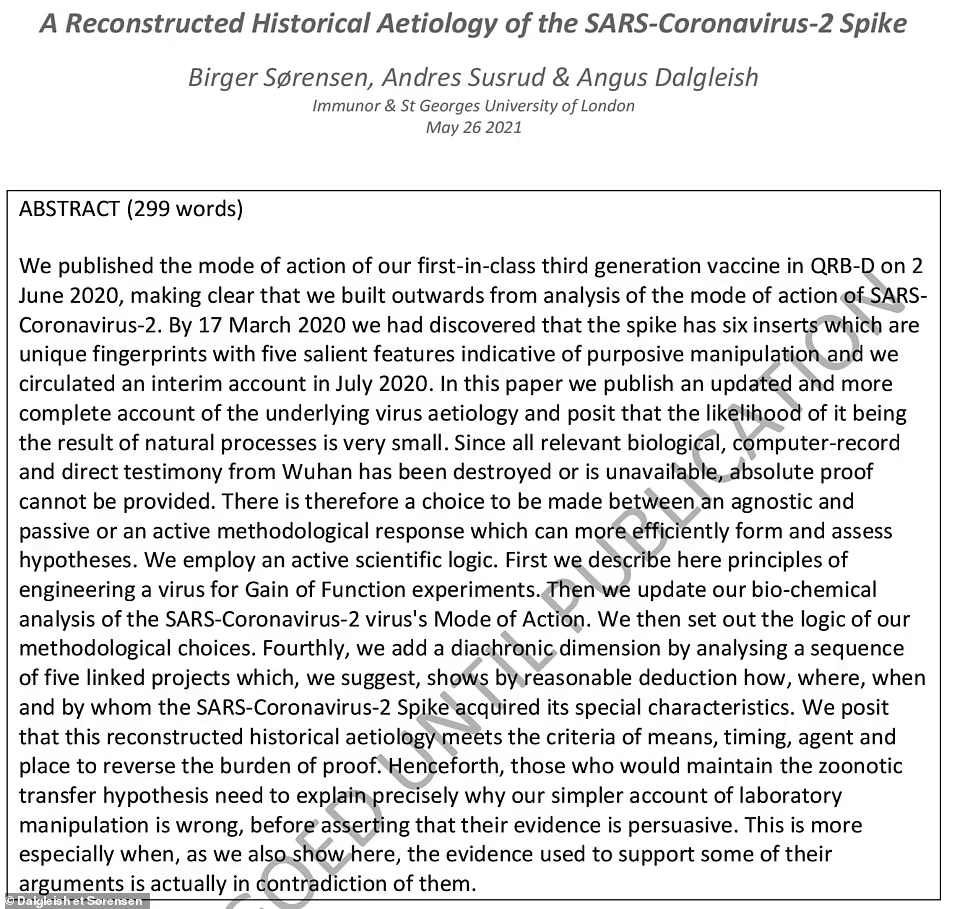 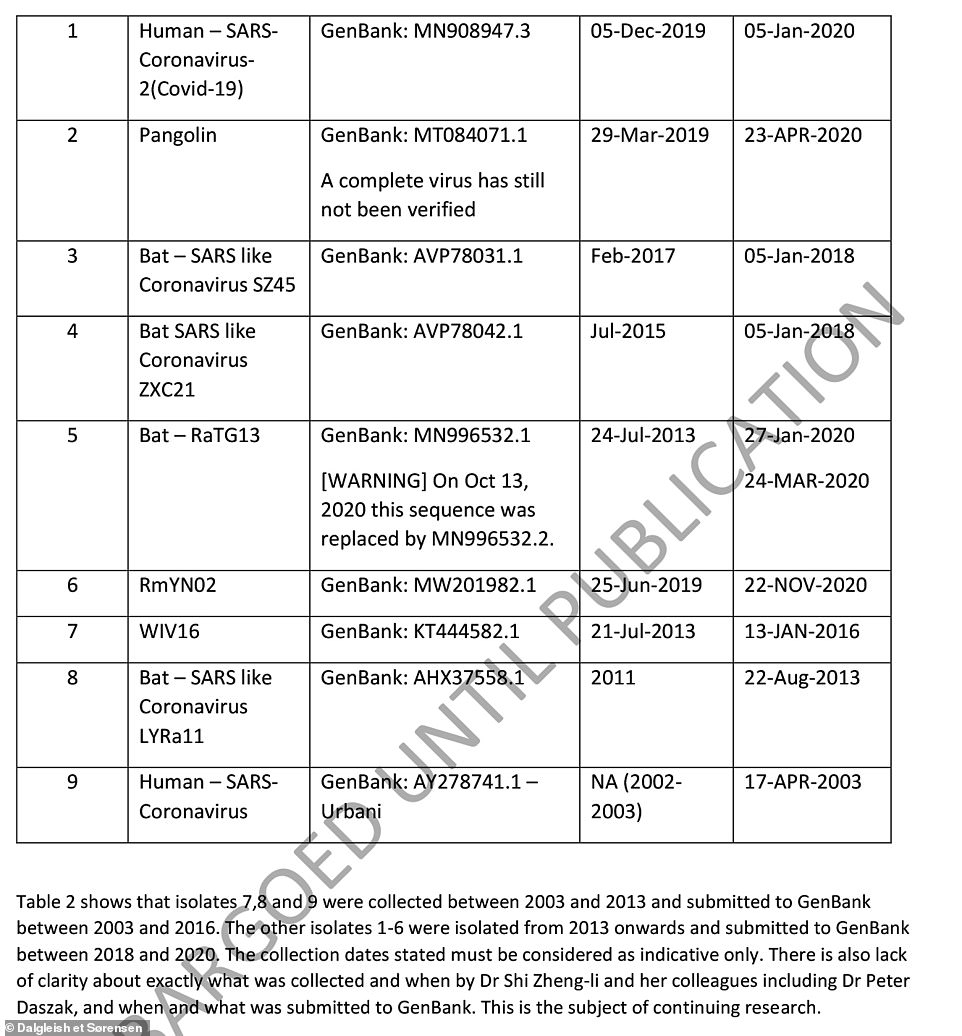 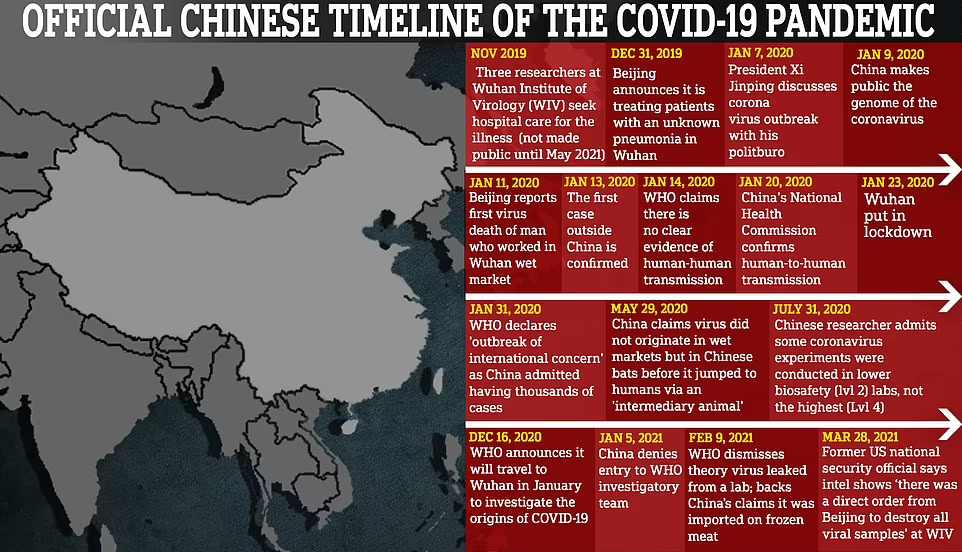 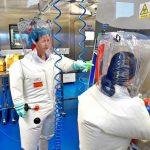