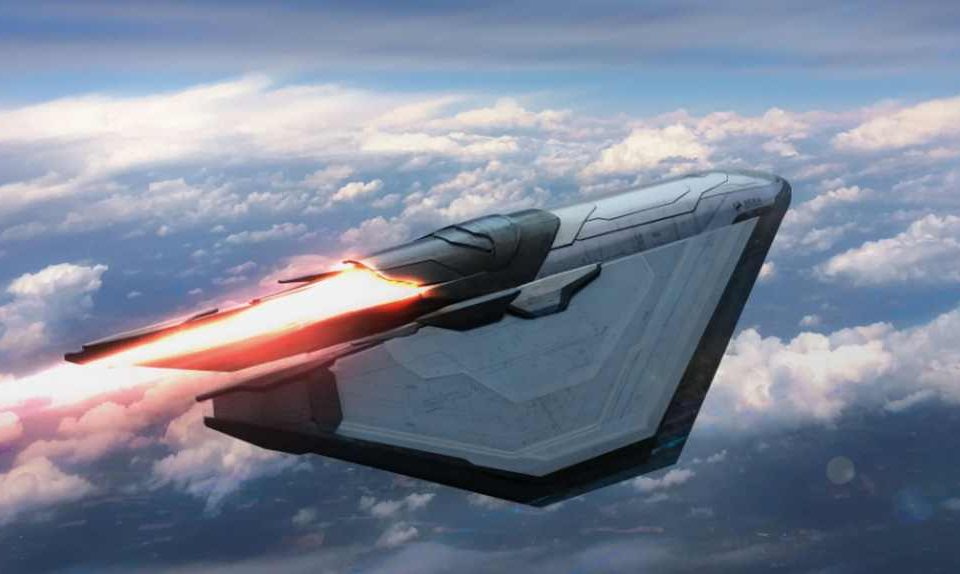 In March, we wrote about Antimatter rocket, a future spacecraft that could reach the speed of 72 million miles per hour and potentially makes future interstellar travel a reality. But for some of us who have no desire to visit Mars or Pluto, one tech startup is working on a hypersonic space plane that promises one-hour rides to anywhere on Earth.

Here’s how their hypersonic flight works. The space plane travels just like the regular plane except for the middle part. After the plane takes off and reaches cruising altitude, the pilot hits the rocket boosters and blasts the aircraft to the edge of space at more than 9,000 mph, or about 12 times the speed of sound. The plane then travels at that speed for about 15 minutes, then glides against the atmo­sphere to slow itself down.

The couple became fascinated with hypersonic travel after missing Sassie’s grandmother’s 95th birthday party because the flights were too long from Japan, where they were living at the time. So they left Virgin last June to launch their own space company.

“Every few decades humans attempt this,” Andrew Duggleby told Bloomberg, as for now, the dream of high-speed global travel is in reach because of new rocket engine and hypersonic technologies. “This time, it will work.”

The couple says their space plan has more efficient engines, wings, landing gear, and jet engines that allow it to take off like a commercial airliner.

In March, the startup raised $3 million in s funding round. They plan to build a Mach 12 hypersonic aircraft designed to travel at the edge of space, allowing passengers to go from Los Angeles to Tokyo in one hour. 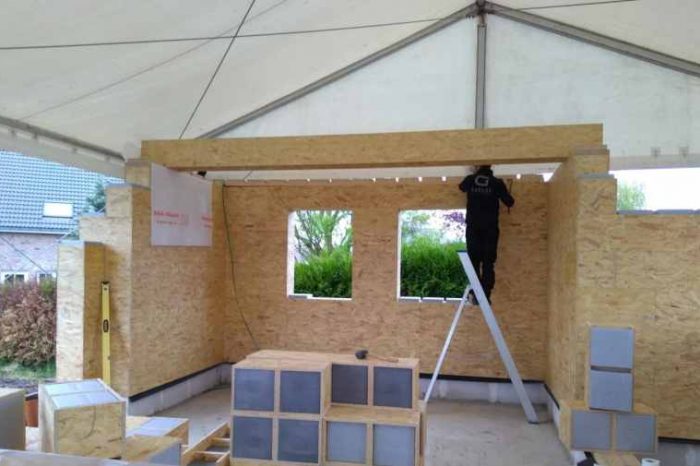 Meet Gablok, a Belgium tech startup that is revolutionizing home construction with insulated building blocks for a self-build house project 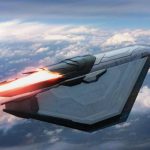