Today, during a hearing in front of the Health, Education, Labor, and Pensions Committee, U.S. Senator Rand Paul alleged that the National Institutes of Health (NIH) had used a middle-man to funnel money to the China Wuhan Institute of Virology via EcoHealth Alliance, which worked with the lab on bat coronavirus projects.

In a question and answer session with Dr. Anthony Fauci, Senator Rand Paul specifically referenced the so-called “gain-of-function” research which in this case has been focused on how to make animal viruses more transmissible to humans – specifically bat coronaviruses.

However, it didn’t take long before Dr. Fauci interjected saying “I don’t favor gain of function research in China,” adding “You are saying things that are not correct.”

Senator Paul countered back, “[Those who favor gain of function] say that COVID-19 mutations were random and not designed by man.”

“I do not have any accounting of what the Chinese may have done,”

He also added that he’s in favor of the further investigation, but that the NIH had nothing to do with the origins of COVID-19.

“We have not funded gain of function research on this virus in the Wuhan Institute of Virology,” he added. “No matter how many times you say it, it didn’t happen.”

You can watch the back and forth in the video below.

But the question still remains: Is Dr. Fuaci telling the truth? Before we answer this question, we need to explain what the gain of function (GoF) research is and how it all started.

The GoF research involves the manipulation of viruses in the lab to explore their potential for infecting humans. GOF is the euphemism for government-sponsored biological research conducted for biodefense purposes and aimed at increasing the virulence and lethality of pathogens and viruses. The deadly science-enhanced pathogens can and do escape into the community where they infect and kill people. Below is how the U.S. National Institutes of Health (NIH) describes GoF:

“Certain gain-of-function studies with the potential to enhance the pathogenicity or transmissibility of potential pandemic pathogens (PPPs) have raised biosafety and biosecurity concerns, including the potential dual use risks associated with the misuse of the information or products resulting from such research.”

“On October 16, 2014, the White House Office of Science and Technology Policy announced the launch of the U.S. Government (USG) gain-of-function (GOF) deliberative process to re-evaluate the potential risks and benefits associated with certain GOF experiments. During this process the USG paused the release of federal funding for GOF studies anticipated to enhance the pathogenicity or transmissibility among mammals by respiratory droplets of influenza, MERS, or SARS viruses.”

However, even though the NIH paused the funding of GOF studies here in the United States, Newsweek reported that in 2019, “the National Institute for Allergy and Infectious Diseases, the organization led by Dr. Fauci, funded scientists at the controversial Wuhan Institute of Virology and other institutions for work on gain-of-function research on bat coronaviruses.”

In an extensive report in Newsweek, the paper said that Dr. Fauci played an important role in promoting GOF research. Below is how Newsweek explains it:

Meanwhile, many scientists have criticized the GOF research because it creates a risk of starting a pandemic from accidental release.” Below is how Newsweek describes the roles Dr. Fauci played during the period:

“A decade ago, during a controversy over gain-of-function research on bird-flu viruses, Dr. Fauci played an important role in promoting the work. He argued that the research was worth the risk it entailed because it enables scientists to make preparations, such as investigating possible anti-viral medications, that could be useful if and when a pandemic occurred.”

The GOF research is so risky that it worried even some seasoned researchers. Newsweek said that over 200 scientists have called for the work to be halted. The problem, they said, is that it increased the likelihood that a pandemic would occur through a laboratory accident.

As Newsweek later noted, Dr. Fauci would have none of it. Instead, he defended the continuation of the GOF research work, saying:

“[D]etermining the molecular Achilles’ heel of these viruses can allow scientists to identify novel antiviral drug targets that could be used to prevent infection in those at risk or to better treat those who become infected,” wrote Fauci and two co-authors in the Washington Post on December 30, 2011. “Decades of experience tells us that disseminating information gained through biomedical research to legitimate scientists and health officials provides a critical foundation for generating appropriate countermeasures and, ultimately, protecting the public health.”

According to Newsweek, the NIH instituted a moratorium on the work, suspending 21 studies in 2014 under pressure from the Obama administration. The NIH also established a framework for determining how the research would go forward in the future including the need for scientists to get approval from a panel of experts, who would later decide whether the risks were justified.

However, Newsweek later learned that in early 2019, a  group of scientists who oppose the GoF research excoriated the NIH in an editorial in the Washington Post after a reporter for Science magazine discovered that the NIH had approved two influenza research projects that used gain of function methods

“We have serious doubts about whether these experiments should be conducted at all,” wrote Tom Inglesby of Johns Hopkins University and Marc Lipsitch of Harvard. “[W]ith deliberations kept behind closed doors, none of us will have the opportunity to understand how the government arrived at these decisions or to judge the rigor and integrity of that process.” 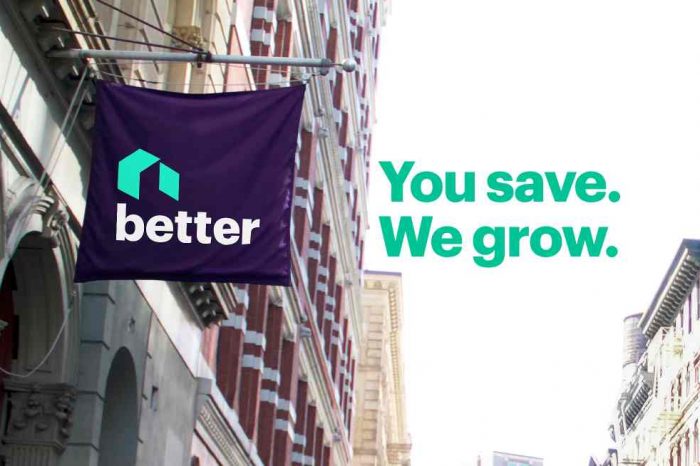