Yesterday, we wrote a piece asking if Tesla has sold all of its bitcoin. The question came after Elon Musk failed to outright deny a post from a crypto analyst that goes by the name Mr. Whale on Twitter.

“Bitcoiners are going to slap themselves next quarter when they find out Tesla dumped the rest of their #Bitcoin holdings. With the amount of hate @elonmusk is getting, I wouldn’t blame him…”

Surprisingly, Elon Musk failed to outright deny that Tesla has sold or could soon sell all of its more than $1 billion holdings of bitcoin. Instead, Musk responded with the following: “Indeed,” Musk responded in a tweet.

Bitcoiners are going to slap themselves next quarter when they find out Tesla dumped the rest of their #Bitcoin holdings.

With the amount of hate @elonmusk is getting, I wouldn’t blame him…

Immediately after the tweet, bitcoin lost a few thousand dollars. At one point on Monday morning, bitcoin dropped as low as $42,000 before climbing back up to $42,721.50 as of the time of writing.

To reassure crypto investors, Musk took to Twitter early Monday morning to try and quell speculation that Tesla had sold its bitcoin. In a response to Twitter user “Bitcoin Archive” who pointed out that crypto was down 20% since Musk “began shitposting,” Musk said:

“To clarify speculation, Tesla has not sold any Bitcoin”

To clarify speculation, Tesla has not sold any Bitcoin

Thinking the discussion would just end there, a well known Tesla critic @TeslaCharts then chimed in:

Elon is used to dumb people kissing his ass. He can’t tolerate smart people calling him a fraud, or worse, laughing at him. Crypto is full of really smart people. I hope they ridicule him relentlessly. He’ll implode.$BTC $ETH

Meanwhile, bitcoin price has dipped below $43,000 from an all-time high of $63,729.5 in April. Many analysts attributed the price drop to the Tesla announcement. However, others said a correction is needed after one of the fastest bull runs that could lead to another bitcoin burst cycle. Bitcoin already had two big corrections. 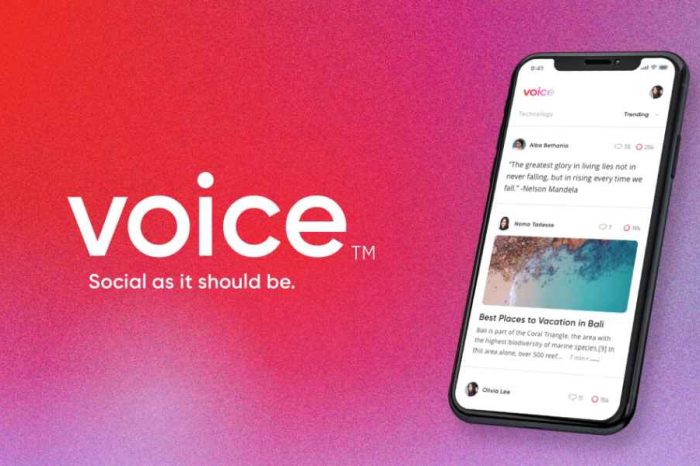