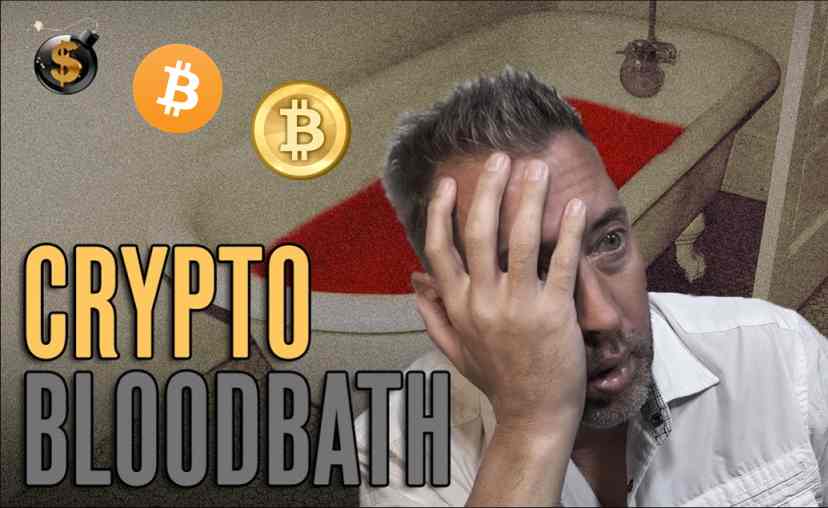 Bitcoin has had a blockbuster 2021 so far, reaching an all-time high of $63,729.5 in April after falling below $4,000 in the same month a year earlier. However, bitcoin investors can learn from the history of bitcoin bubbles and price crashes. A little over three years ago in 2017, bitcoin plunged below $4,000 from about $20,000 in just over a year.

Just last week, Tesla announced it will no longer accept bitcoin for car purchases over concerns about the environmental impacts. The news sent shock waves to the crypto markets causing bitcoin and other cryptocurrencies to lose over 10 percent of their values in just a few days. However, the price of bitcoin takes a turn for the worse on Sunday after the world’s most popular cryptocurrency lost 3.7% of its value falling to near $45,100 Sunday afternoon EST. 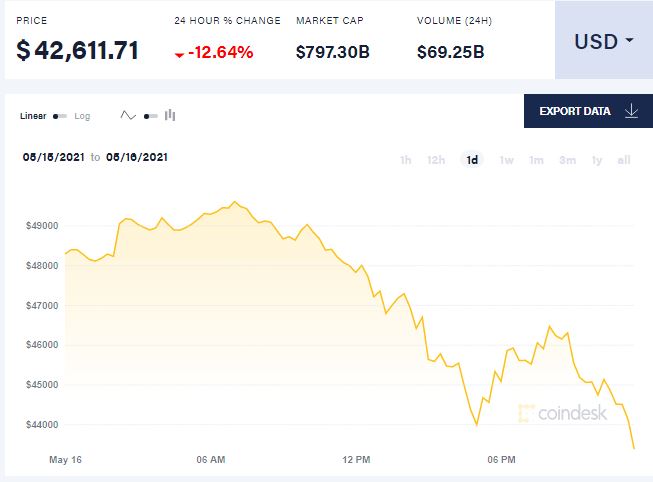 As of early this morning, bitcoin price has dipped below $43,000 from an all-time high of $63,729.5 in April. Many analysts attributed the price drop to the Tesla announcement. However, others said a correction is needed after one of the fastest bull runs that could lead to another bitcoin burst cycle. Bitcoin already had two big corrections.

According to economist Harry Dent, the correction will later lead to another bull cycle that propels bitcoin to over $100,000. Dent expects a big shakedown thinks a big crash is coming by late 2022 or early 2021. Dent also explains why he is avoiding bitcoin and gold right now. 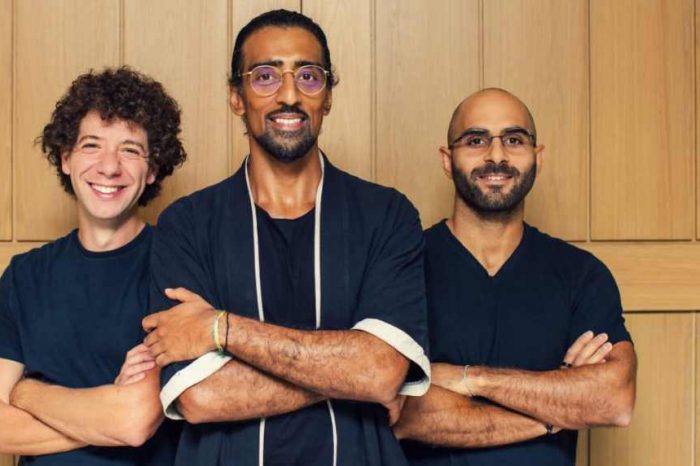 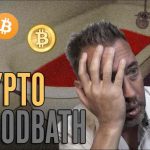