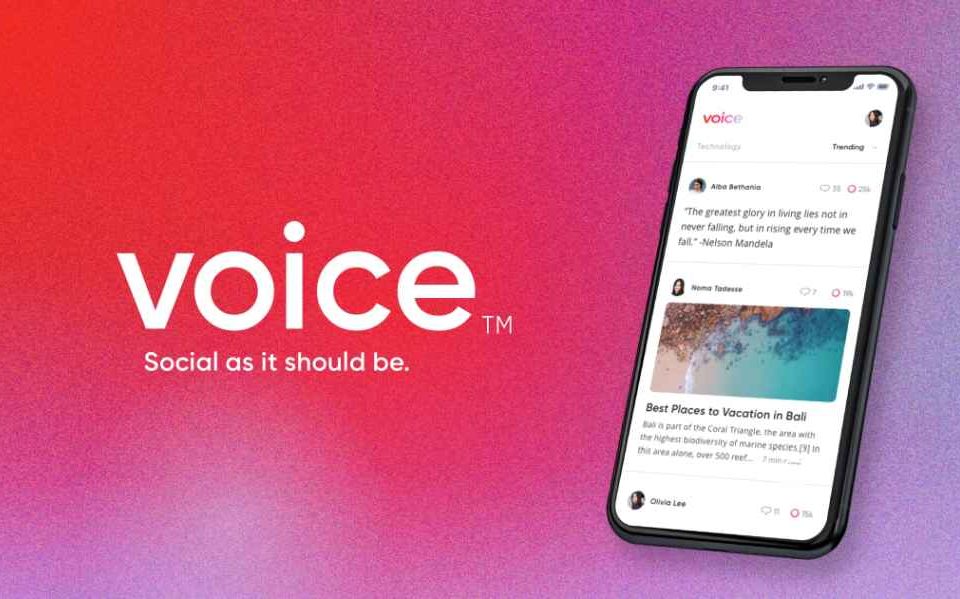 Voice.com made some splashes back in June 2019 after the Peter Thiel-backed crypto startup  Block.one announced it bought the domain name Voice.com for $30 million, making it the most expensive (publicly announced) domain ever sold. As we reported back then, the domain was sold by MicroStrategy, a Virginia-based tech company founded by the renowned Bitcoin investor Michael Saylor.

Block.one later used Voice.com to host its new blockchain-based social media platform dubbed as a decentralized version of Facebook or Medium. However, Voice.com didn’t really gain enough traction and now Block.one is pivoting to use the domain as an NFT platform. 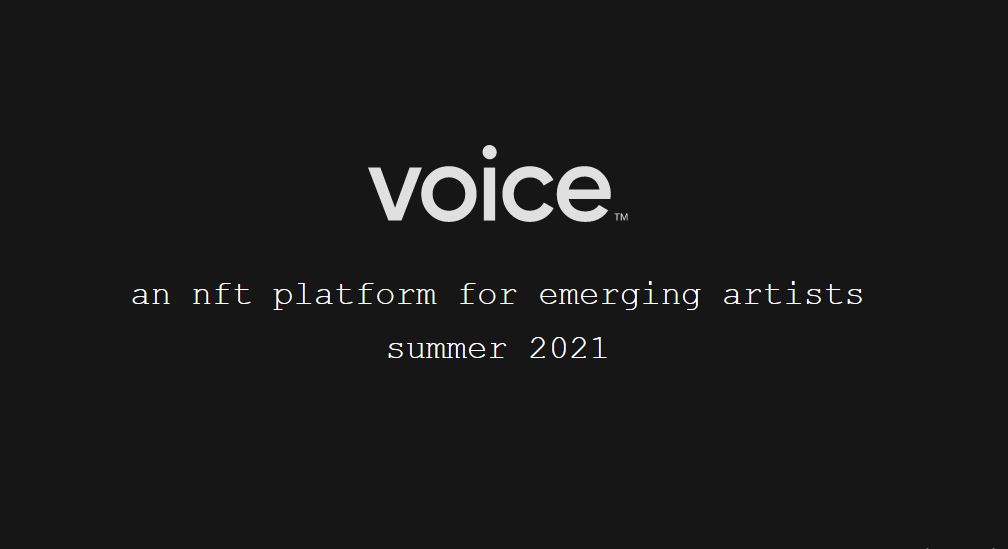 In a series of posts on Twitter, Voice CEO Salah Zalatimo also confirmed the pivot to an NFT platform. Zalatimo wrote: “We have just closed @VoiceHQ to the public for the next 3 months while we upgrade from a fungible token-based social platform to a non-fungible token-based social platform. I would like to share with our community more insight into that decision and on our future.”

Zalatimo also explained the reason for the change: “We set out optimistically to work with regulators in the US to gain approval for our fungible and transferable Voice Token. We believe the Voice Token can both fix much of social media and powerfully leverage EOS mainnet.”

Zalatimo continued: “After more than 18 months of close engagement with regulators, we do not have an end in sight yet. The change of administrations has introduced further uncertainty. We remain in pursuit of those approvals, but we need an alternate path.”

“The stars aligned in front of us. NFTs are a new media format altogether. The kind that can disrupt existing platforms. And, they’re decidedly not securities. Voice has found a better path to empowering creators and leveraging EOS mainnet.”

Founded in 2017 by Brendan Blumer, Block.one is an open-source software publisher specializing in high-performance blockchain technologies. Its first project, EOSIO, a blockchain protocol designed to enable secure data transfer and high-performance decentralized applications, has received global recognition as the first performant blockchain platform for developers, following its introduction in May 2017. The EOSIO engineering team is led by Dan Larimer, the inventor of the revolutionary Delegated Proof of Stake (DPOS) consensus mechanism.

Below are some other ultra-premium domain names owned by MicroStrategy.

To learn more about these domain names, please visit www.microstrategy.com/domains. 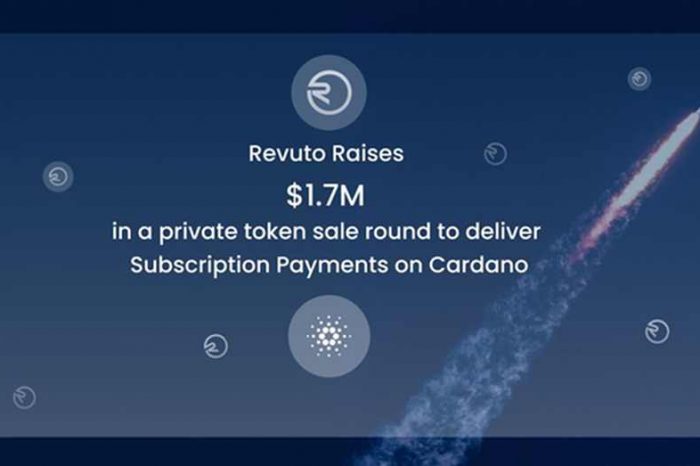 Revuto Raises $1.7M From Blockchain VCs Ahead of Public Sale 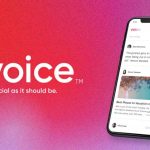