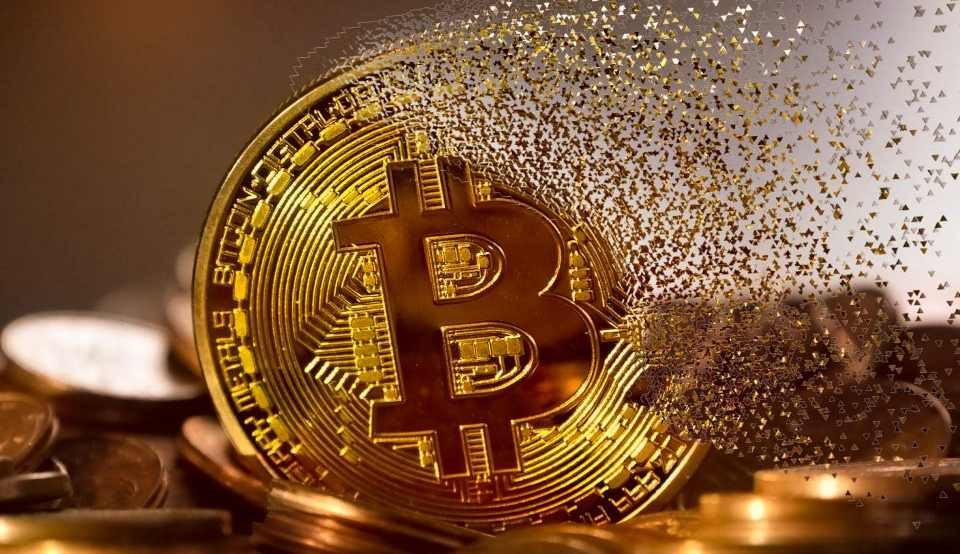 Immediately after the announcement, the price of Dogecoin fell by as much as 11% and SHIB fell roughly 38%, according to CoinMarketCap.

Then a few hours later, Elon Musk tweeted that Tesla will suspend car purchases using bitcoin. Unlike his previous tweets that drive the price of bitcoin up, this time his tweet had the opposite effect. In just under three hours after the tweet, $365 billion had been wiped off the value of the cryptocurrency market. At one point, bitcoin plunged a little over $49,000 from an all-time high of $67,000.

Why sudden change of mind?

Musk cited environmental concerns as the reason for the reversal. According to his tweet, Musk said Tesla is “concerned about rapidly increasing use of fossil fuels for Bitcoin mining and transactions, especially coal, which has the worst emissions of any fuel.”

Musk is right. Not long after Tesla purchased Bitcoin, the University of Cambridge’s Centre for Alternative Finance reported that Tesla’s bitcoin purchase had caused a severe spike in the amount of electricity used to mine bitcoin. At the time of the purchase, the group estimated that bitcoin was using about 121.9 terawatt-hours, as much energy as consumed by countries like Argentina and the Netherlands in one year. 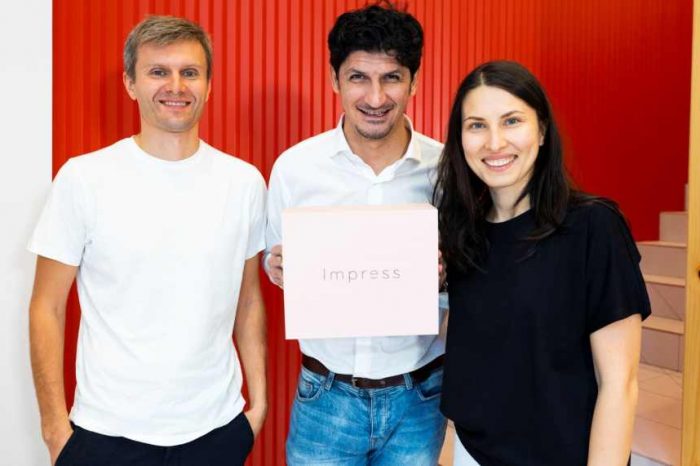 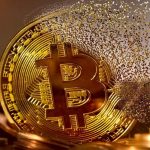