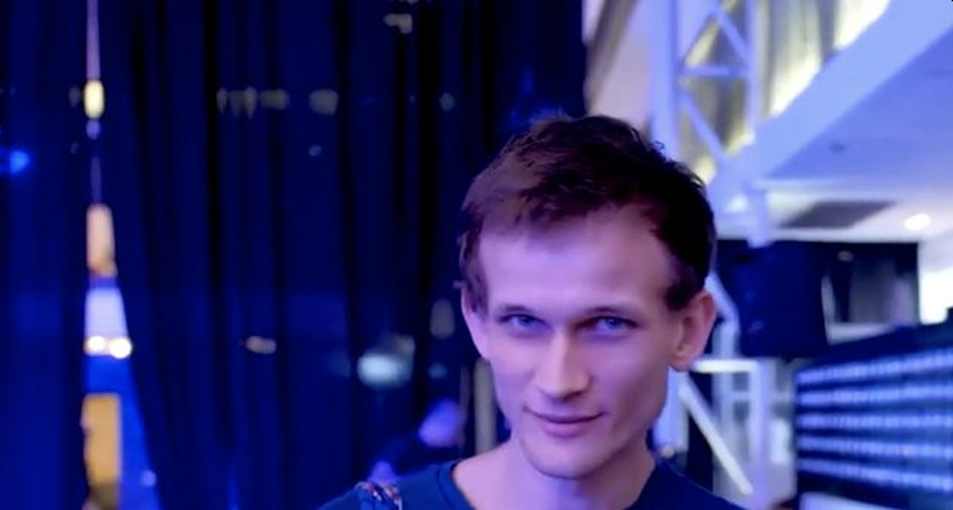 Last week, we wrote about Vitalik Buterin after the Russian programmer who created Ethereum, joined the tech billionaire club. The 27-year-old Buterin currently holds about 333,500 ether in his public wallet in the cryptocurrency he launched eight years ago. With Ether at a $3,500 record high as of Tuesday, Buterin is now worth more than $1.1 billion. The price of Ether has gone up since our last story.

Today, Buterin did what many young people may probably not do: the Ethereum founder donated over $1 billion to the India COVID-Crypto Fund while re-gifting $SHIB, $AKITA, and $ELON tokens.

According to CoinDesk, citing the data from Etherscan, the 27-year old Buterin donated 50 trillion SHIB tokens (worth a nominal $1.2 billion at press time) to the India Covid Relief Fund kicked off by Polygon founder Sandeep Nailwal late last month. He also sent about $431 million of AKITA to Gitcoin, a public Ethereum-based fundraising platform.

Immediately after the announcement, SHIB fell roughly 38% since Buterin started unloading but still boasts a market cap of $9 billion, according to CoinMarketCap. In addition, the announcement has also caused Ethereum gas fees to surge to staggering highs, perhaps animating the network’s founder to strike back.

“Thanks @VitalikButerin One thing we have learnt from Ethereum and @VitalikButerin
is importance of community We will not do anything which hurts any community specially the retail community involved with $SHIB. We will act responsibly! Plz dont worry $SHIB holders.”

We will act responsibly!

Born on January 31, 1994, in Kolomna, Russia, to Dmitry Buterin, a computer scientist, and Natalia Ameline, Buterin is best known as the creator of Ethereum.  At the age of six, his parents emigrated to Canada in search of a better life. In third grade, Buterin was placed into a class for gifted children and was drawn to mathematics, programming, and economics. At the age of 17, Buterin later learned about Bitcoin from his father.

In 2013, Buterin attended developers’ conferences in other countries who shared his enthusiasm for coding. He later returned to Toronto later that year and published a white paper proposing Ethereum.

In 2014, he dropped out of university after he was selected to be part of the Thiel Fellowship, a two-year program created by billionaire Peter Thiel that “gives $100,000 to young people who want to build new things instead of sitting in a classroom.” The rest, as they say, is history. 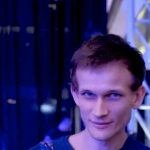