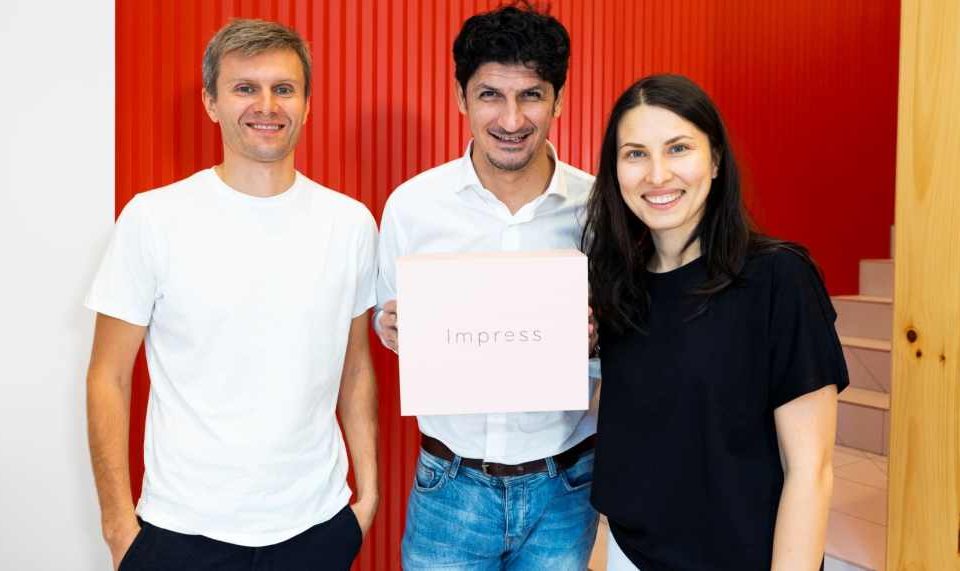 Impress is a Barcelona, Spain tech startup that has reinvented the new generation of orthodontic chains model by offering first-in-class medical treatments directly to consumers. Before Impress, consumers could only access cosmetic teeth alignment treatments or expensive orthodontic medical treatments in conventional clinics. Impress is leading in this new space by offering medically complex treatments at affordable prices to patients and by digitalizing the whole process.

Today, Impress announced it has raised $50 million series A round. This makes it the biggest ever series A round not only in Spain but also in Southern Europe. Impress, which specializes in clear alignment treatments, plans to keep expanding its operations across the continent in its mission to digitalize the orthodontic experience for patients.

The Series A investment round was led by CareCapital (One of the world’s largest dental focussed PE firms) along with Nickleby capital, UNIQA Ventures, and a group of veteran investors. All existing shareholders such as TA Ventures and Bynd VC have also participated.

Despite the strong lasting effects of Covid-19, Impress became the fastest-growing Healthtech company in Europe in 2020. Over the past 15 months, its team grew 12-fold from 25 to 300 people, including 150 medical staff. During the same period, Impress showed 13X sales growth. Today Impress is approaching EUR50m in annual run-rate and is projected to grow to EUR150m of revenue in 12 months.

Impress said it will use the new capital infusion to further international expansion across Europe and also where Impress already has a presence: Spain, Italy, Portugal, UK, and France. The investment will also be used to further the acceleration of digitalization of the orthodontic experience, with the ultimate goal of creating the full-fledged doctor-led platform to constantly deliver a top-notch treatment quality and customer satisfaction.

Impress was founded in 2019 in Barcelona by renowned orthodontist Dr. Khaled Kasem and serial entrepreneurs Diliara and Vladimir Lupenko with the idea of combining the best orthodontic tradition with the most innovative technology in the sector. 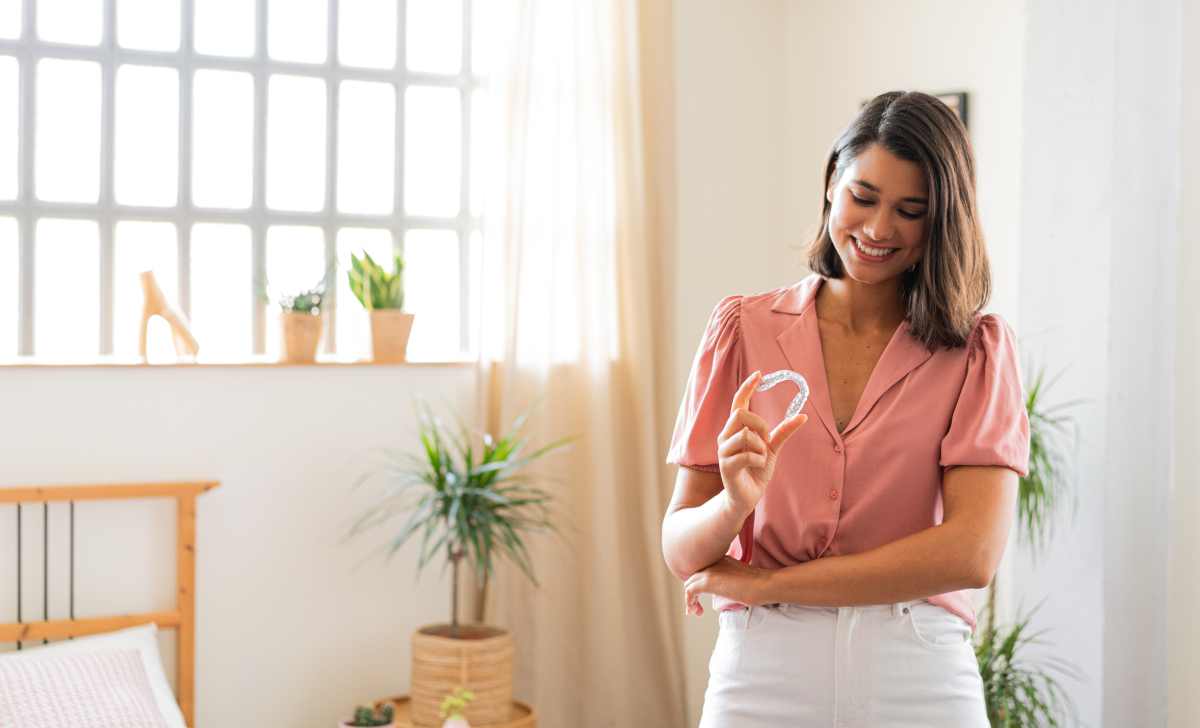 From the very beginning, the vision of the Impress founders was to introduce a different business model with a strong focus on medical experience and digitalization. The company is transforming the oral healthcare industry by developing its own chain of orthodontic clinics, which are characterized by their disruptive design and modern patient experience.

The founders decided to build a medical company with the personal touch of in-house orthodontists, face-to-face care, and unique clinical expertise, where the proper implementation of business processes and digitalization are at the core.

Commenting on the funding, A P A Bindusaran, from CareCapital said “Impress has reinvented orthodontics treatment delivery model by offering cost-effective yet uncompromised Orthodontic care through its fast-expanding modern clinic network in combination with a digitally-led approach. We were deeply encouraged by the commitment of Impress to provide X-ray, 3D scans, and in-person dental assessments by a specialist to evaluate root, nerve, and oral health before the start of treatment.”

Since its launch, the company has grown exponentially. In under 2 years, Impress became the leading European orthodontic player and scaled to 75 clinics in Spain, Italy, UK, France, and Portugal and has been recognized by Sifted as one of the fastest-growing health-tech companies in Europe in 2020. 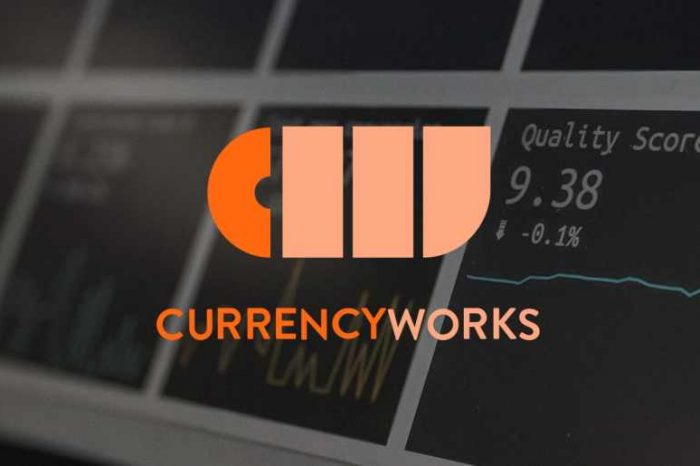 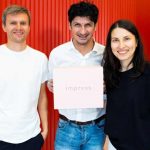