Back in February, we wrote about a study conducted by scientists in Finland after they discovered a previously unknown variant of the coronavirus in a sample from southern Finland called Fin-769H that makes vaccines slightly less effective. According to the Finish scientists, the new coronavirus variant that shares mutations with the South African variant called B.1.351

Fast forward two months later, a new study conducted by Israeli scientists found that a South African B.1.351 variant of the coronavirus may evade the protection provided by Pfizer/BioNTech’s COVID-19 vaccine. They found that the South African coronavirus variant (B.1.351) is better at “breaking through” the defenses of the Pfizer/BioNTech vaccine than other forms of the virus.

The study conducted by scientists at Tel Aviv University and Clalit Health Services, Israel’s largest healthcare provider, compared 400 unvaccinated people infected with COVID-19 to 400 people who had tested positive for COVID-19, 14 days or more after they received one or two doses of the vaccine, against the same number of unvaccinated patients with the disease.

In the real-world data study which was published for peer review on the medRxiv website, scientists performed a case-control study that examined whether BNT162b2 mRNA vaccines with documented SARS-CoV-2 infection were more likely to become infected with B.1.1.7 or B.1.351 compared with unvaccinated individuals. The scientists found that among the 150 people in the study who were fully vaccinated and had COVID-19, “the prevalence rate (of the South African variant) was eight times higher than the rate in the unvaccinated (individuals),” the study said.

The study also shows that that the South African B.1.351 variant of coronavirus was found eight times more in vaccinated people than individuals who were unvaccinated, or 5.4 percent against 0.7 percent. Top Israeli healthcare provider Clalit Health Services, who also helped in the study, said:

“We found a disproportionately higher rate of the South African variant among people vaccinated with a second dose, compared to the unvaccinated group. This means the South African variant is able, to some extent, to break through the vaccine’s protection,” said professor Adi Stern of Tel Aviv University’s Shmunis School of Biomedicine and Cancer Research, one of the study’s authors.

“It is the first in the world to be based on real-world data, showing that the vaccine is less effective against the South Africa variant, compared to both the original virus and the British variant,” said Professor Ran Balicer, director of research at Clalit, according to news reports. Professor Stern said the study’s findings came as a surprise.

He continued: “These preliminary findings necessitate close continued attention to the dissemination of this strain in Israel, emphasizing the need for epidemiological monitoring and systematic sequencing, in order to contain further spread of the South African variant in Israel.”

“This means that the Pfizer-BioNTech vaccine, though highly protective, probably does not provide the same level of protection against the South African (B.1.351) variant of the coronavirus”

“The South African variant is able, to some extent, to break through the vaccine’s protection,” said professor Adi Stern of Tel Aviv University’s Shmunis School of Biomedicine and Cancer Research, one of the study’s authors. 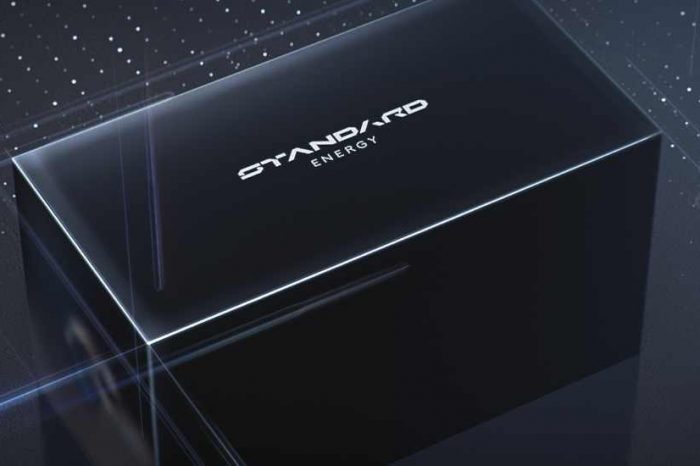