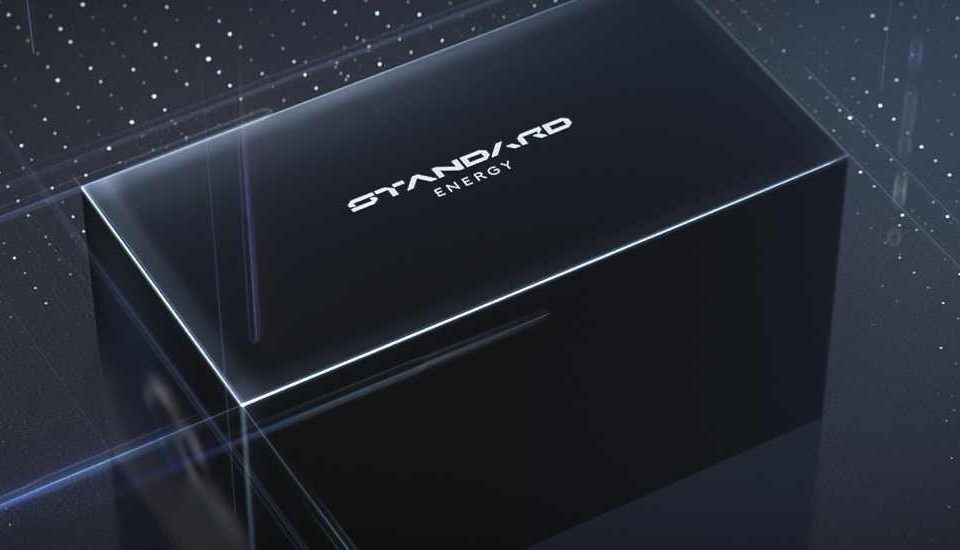 Standard Energy, a South Korea-based tech startup and developer of vanadium ion battery that is on the verge of revolutionizing the current lithium ion-based energy storage system (ESS), announced today it has raised an $8.9 million Series C led by SoftBank Ventures Asia.

Founded by researchers from the Korea Advanced Institute of Science and Technology and the Massachusetts Institute of Technology, Standard Energy claimed to have developed an unprecedented concept of Vanadium Ion Battery as a new approach, breaking away from the traditional method of the conservative battery market. Unlike lithium-ion batteries, vanadium ion battery is easier to implement at a large capacity without risk of ignition.

Vanadium is a mineral that most people probably never heard of.  Vanadium is a medium-hard, steel-blue metal rarely found in nature. Even though it is a lesser-known metal, it is quite valuable in the manufacturing industry due to its malleability. Today, about 98 percent of mined vanadium ore comes from South Africa, Russia, and China.

Vanadium may soon become the future of utility-scale energy storage. Today, most batteries use two chemicals that change valence (or charge or redox state) in response to electron flow that converts chemical energy to electrical energy, and vice versa. Vanadium Flow Batteries use the multiple valence states of just vanadium to store and release charges.

“The vanadium ion battery is on the verge of revolutionizing the energy storage system (ESS), which is essential for renewable energy plants, ultra-fast electric vehicle charging stations, and power backup systems for industrial and military facilities that require an uninterrupted power supply,” SoftBank Ventures Asia said in a statement.

Unlike a lithium battery, a vanadium redox battery has an essentially infinite lifetime. The source of this advantage is the inherent nature of the battery chemistry; the electrochemical reactions within a vanadium redox battery occur at the surface of the graphite electrodes, and both oxidized and reduced species remain dissolved in the electrolyte, as such no forces are exerted on the graphite electrode.

The ESS battery market is expected to grow from $8 billion up to $35 billion in the next five years, it added.

“The most important energy source for the 4th Industrial Revolution is electricity. The stable flow of electric energy will determine a nation’s competitiveness in the future. The vanadium ion battery can safely store electricity and provide optimal power service,” said Bu Gi Kim, CEO of Standard Energy. 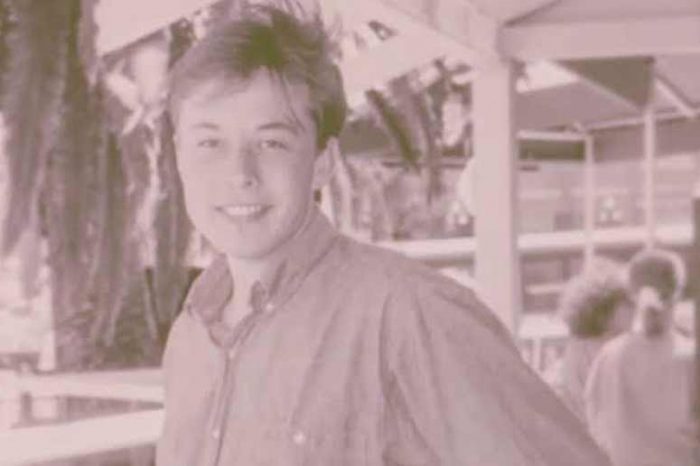 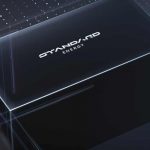