Scientists at Vita Laboratoriot Oy and the Institute of Biotechnology at the University of Helsinki said they have detected a previously unknown variant of the coronavirus in a sample from southern Finland. Named Fin-769H, the new variant is said to share mutations with the South African version that now makes vaccines slightly less effective. The discovery could have a significant impact on determining the spread of the disease, the scientists said.

Finish scientists said the new strain of the coronavirus is unlikely to have emerged in Finland given the country’s low rate of infection, according to the Evening Standard. Following the announcement, hospital officials in Finland are now grappling with a surge in COVID-19 cases, as the spread of new and more contagious strains spread throughout the country – including one new variant which may not show up on tests.

According to Asko Järvinen, the chief physician of infectious diseases at the Hospital District of Helsinki and Uusimaa (HUS), “the number of coronavirus patients has almost doubled in hospitals in the district in a week.”

“INTENSIVE CARE BEDS in the Hospital District of Helsinki and Uusimaa (HUS) have started filling up quickly due to a surge in the number of coronavirus infections. Asko Järvinen, the chief physician of infectious diseases at HUS, revealed yesterday to the public broadcasting company that the number of coronavirus patients has almost doubled in hospitals in the district in a week.”

Meanwhile, the Finnish researchers who made the discovery said the variant shared some mutations seen in the Kent and South African strains but in a combination, they called ‘unique’. However, it is unclear whether it’s any more infectious – or deadly – than other strains currently in circulation. So far, only one case of the virus — temporarily named Fin-796H — has been spotted but experts admitted they are unsure how widespread it is.

Veli-Matti Ulander, the administrative chief physician at HUS said the situation has already forced the hospital district to transfer patients to other parts of the country. Patients in intensive care with symptoms caused by the coronavirus have been transferred to another part of the country in “an attempt to try to spread out the burden placed by the coronavirus on HUS.”

The finding comes as surge testing for the South African B.1.351 variant — which makes jabs slightly less effective — was rolled out to yet more postcodes, as ministers seek to stop the strain from becoming established on British soil. 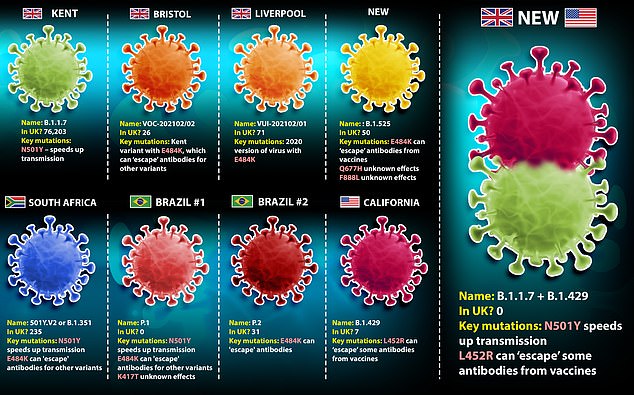 So far, the small Scandinavian nation has recorded just 51,000 cases and 700 deaths since the pandemic took off. 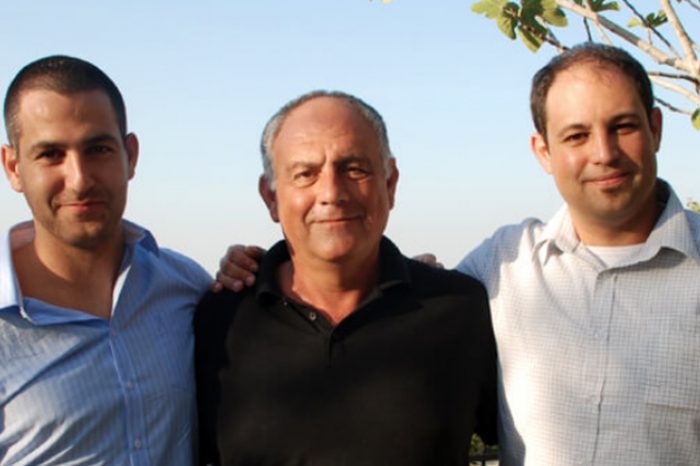