As we reported back in February, Fortnite maker Epic Games unveiled to the world the first glimpse of its MetaHuman Creator, a browser-based app to create stunning digital humans in less than an hour using its UnrealEngine.

Today, Epic Games announced it has raised a $1 billion funding round to support its long-term vision for the metaverse. The new funding round now values the Fortnite maker at $28.7 billion. This round includes an additional $200M strategic investment from minority shareholder  Sony Group Corp. Other investment partners include Appaloosa, Baillie Gifford, Fidelity Management & Research Company LLC, GIC, and others

Meanwhile, Epic Games is currently in the middle of a legal battle with Apple. Apple said last week it planned to argue that it faces abundant competition in the market for video game transactions to defend itself against antitrust allegations by Epic Games.

“We are grateful to our new and existing investors who support our vision for Epic and the Metaverse. Their investment will help accelerate our work around building connected social experiences in Fortnite, Rocket League, and Fall Guys, while empowering game developers and creators with Unreal Engine, Epic Online Services, and the Epic Games Store,” said Tim Sweeney, CEO and Founder, Epic Games.

In 2017, Epic launched the free-to-play battle-royal videogame “Fortnite.” Since then it has amassed a huge following among young gamers. Epic currently has more than 160 million users on its PC store, according to its website. Last year, Epic received a $250 million investment from Sony, and it raised $1.25 billion in funding in 2018 from investors including KKR. 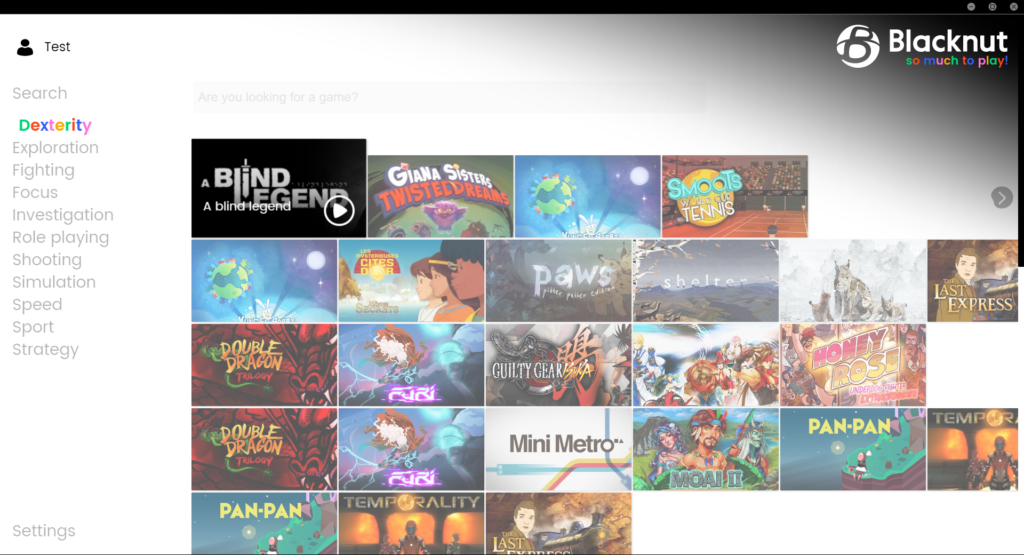 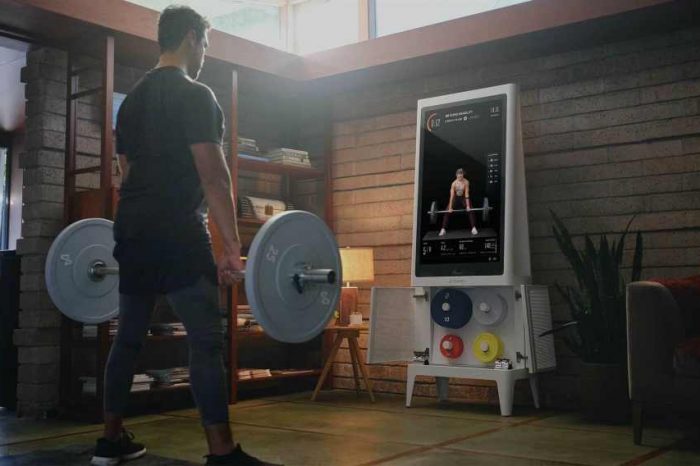