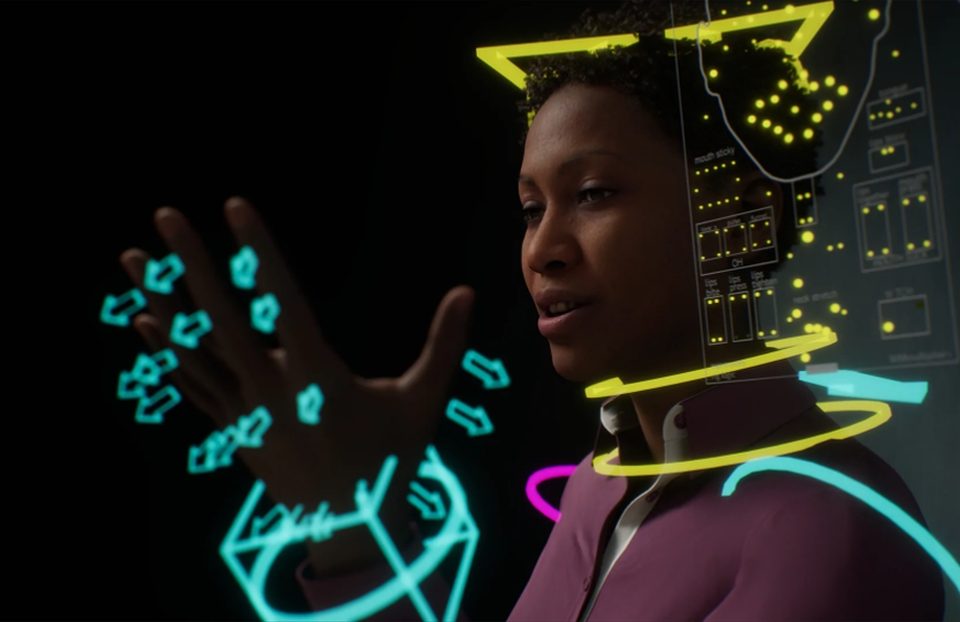 To steal Musk’s phrase, “It’s getting real.” Creating truly convincing digital humans is hard. It takes a huge amount of time, effort, and skill, not to mention costly equipment and staff. There have been some great examples running in Unreal Engine over the past few years, from fictional characters like Senua and Siren to digital copies of Andy Serkis and Mike Seymour.

Companies like 3Lateral and Cubic Motion have led the field in creating performance capture-driven 4D animation; we’re proud that both of those companies are now part of the Epic family.

Creating one high-quality digital human is difficult and time-consuming. Scaling that effort to create many diverse digital humans of the quality required by next-gen platforms and high-end virtual production is a formidable task indeed.

That’s why today, Epic Games is offering the world the first glimpse of its MetaHuman Creator, a browser-based app to create stunning digital humans in less than an hour using its UnrealEngine.

MetaHuman Creator is a cloud-streamed app designed to take real-time digital human creation from weeks or months to less than an hour, without compromising on quality. It works by drawing from an ever-growing library of variants of human appearance and motion and enabling you to create convincing new characters through intuitive workflows that let you sculpt and craft the result you want.

As you make adjustments, MetaHuman Creator blends between actual examples in the library in a plausible, data-constrained way. You can choose a starting point by selecting a number of preset faces to contribute to your human from the diverse range in the database.

Below is a video overview of the UnrealEngine. 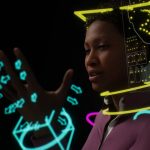