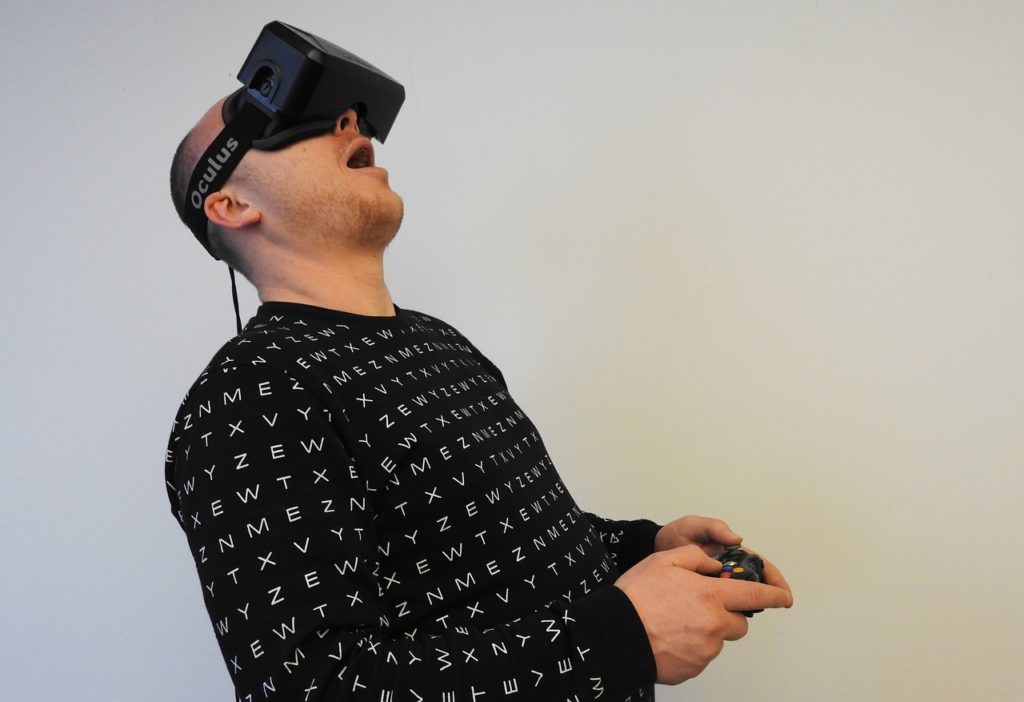 One of the most exciting things about major new tech trends is that in addition to bringing about new products and consumer experiences, they also tend to spawn new startups. Such is the case with virtual reality, which will (and in some cases has) inevitably lead to new development studios and niche tech and software companies. This is a massive trend, and it’s going to take as many companies as can keep their heads on straight to make it all work out well.

Keeping this in mind, now seems like a good time to highlight the emergence of VRstudios, a Bellevue-based startup that is seeking to provide large-scale VR experiences to rival theme park rides. A recent write-up revealed that the business was actually founded in 2013, which is a positive indication that the people behind it were actually out in front of virtual reality by a few years. The foundation is now in place for the company to carve out a significant piece of the VR market, as perhaps the leading provider of on-site virtual entertainment.

The first and perhaps most exciting place VRstudios is looking to operate is in theme parks. Naturally, the main attractions at such parks tend to be roller coasters and similar rides, but there is almost undoubtedly space for VR rooms at most of them. All it takes by this particular company’s standards is a 20-by-20 or 30-by-30 foot space, though one could certainly imagine larger areas as well. The idea is that by allowing players full range of motion and the ability to physically interact with one another, various VR games and experiences can become even more realistic. For that matter, it’s even be suggested that VR could be used to change roller coasters so that they’re effectively different rides each time—despite running on the same track!

Some of VRstudios’ early customers also include casinos, which make for another natural fit for VR. It’s unclear if the plan is to include separate VR entertainment, but even related experiences like simulations for roller coasters, would fit in nicely. Already the introduction of live dealer gaming, which represents the cutting edge in online tech for casino sites, has worked wonders in providing players with realistic virtual experiences. One could begin to imagine similar experiences in VR rooms taking the place of the video poker machines that already exist on many casino floors. It would be just like roaming the actual casino, but with varied environments and maybe a little less pressure.

Beyond theme park and casino integration, it’s something of a mystery where VRstudios will go. In a more general sense it’s not uncommon to see suggestions that full-fledged virtual reality arcades may actually be more popular than in-home gaming headsets. Whether by providing space (as VRstudios looks to do) or even equipment and apparatuses that offer a treadmill effect, simulating motion in a limited space, VR venues are going to have a lot to offer. They’ll be emerging in the coming years, and VRstudios appears to be ahead of the curve. 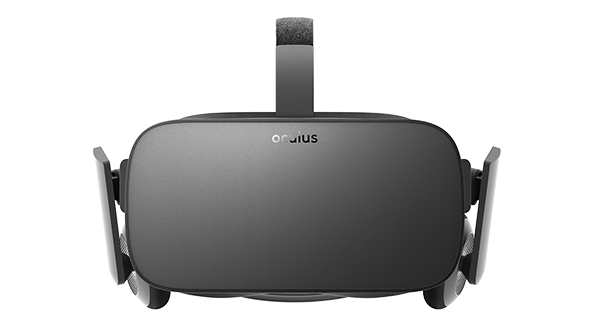 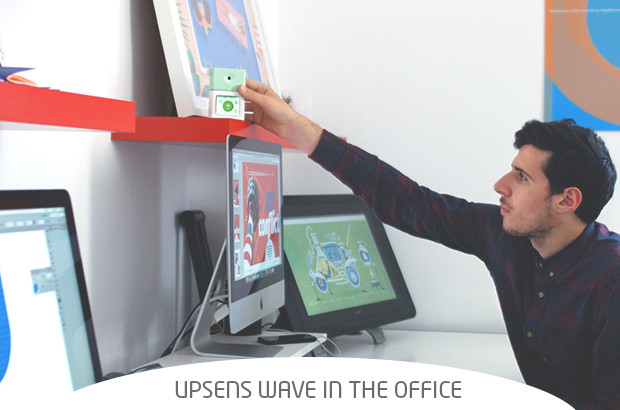 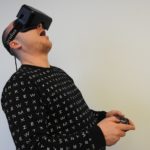