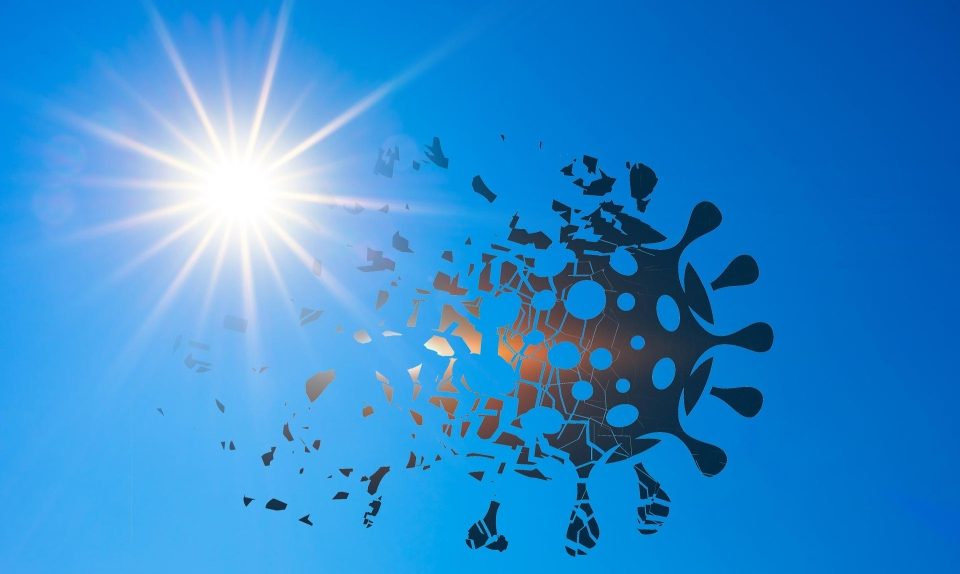 Late last year, we told you about Israeli researchers and their findings of how UV lights kill 99.9% of coronavirus in 30 seconds. The researchers from Tel Aviv University claimed they have found a way to significantly eliminate COVID-19. The new study, which was published in the November 2020 issue of the peer-reviewed Journal of Photochemistry and Photobiology Biology, found that UV-LED lights effectively, quickly, and inexpensively kill coronavirus.

Their finding is a further confirmation of over ongoing research effort by scientists at the University of California (UC) Santa Barbara. For over two decades, UC Santa Barbara has been developing LED lights for homes, winning the lead researcher a Nobel Prize. For many years, UV lights have been used to decontaminate large spaces, such as hospital rooms or aircraft cabins.

Now, a team of academics and scientists at UC Santa Barbara are out with their new findings. In their new study published in March, they found that the coronavirus is “inactivated” by sunlight as much as 8 times faster than “current theoretical modelling” had anticipated.

Dr Paolo Luzzatto-Fegiz, an assistant professor of mechanical engineering UC Santa Barbara, analyzed studies exploring the effects of different forms of UV radiation on SARS-CoV-2, and found a significant discrepancy, according to an article in Science Alert.

According to the study, all UV light is not the same. They found that UVA, while a weaker radiation than UVB, perhaps because of indirect action mechanisms, is 8 times more effective.

“Longer UV waves, called UVA, don’t have quite enough energy to cause problems. It’s the mid-range UVB waves in sunlight that are primarily responsible for killing microbes and putting our own cells at risk of Sun damage.”

“The theory assumes that inactivation works by having UV-B hit the RNA of the virus, damaging it,” said UC Santa Barbara mechanical engineering professor and lead author Paolo Luzzatto-Fegiz(link is external). Judging from the discrepancies between the experimental results and the predictions of the theoretical model, however, the research team felt that RNA inactivation by UV-B “might not be the whole story.”

The team suspects that, as the UVC doesn’t reach the Earth, instead of directly attacking the RNA, the long-wave UVA in sunlight interacts with molecules in the virus’ environment, such as saliva, which speeds up the inactivation, in a process witnessed previously in wastewater treatment.

Short-wave UVC radiation has been shown to be effective against viruses such as SARS-CoV-2, even while it’s still safely enveloped in human fluids. But this type of UV doesn’t usually come into contact with Earth’s surface, thanks to the ozone layer.

“UVC is great for hospitals,” said co-author and Oregon State University toxicologist Julie McMurry. “But in other environments – for instance, kitchens or subways – UVC would interact with the particulates to produce harmful ozone.”

The findings suggest UVA emitters could be added to equipment such as air filtration systems to provide a cheap and energy-efficient means of reducing the spread of viral particles. Masks and social distancing would more than likely still be required, but such UV-based interventions could be of some benefit as nations struggle with recurring waves of the pandemic despite vaccination efforts. 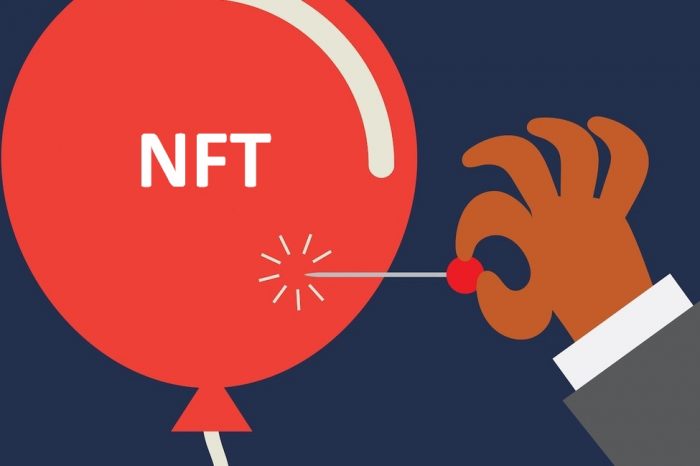 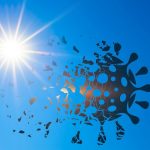