Over a year after coronavirus began from Wuhan, China, WHO and health experts around the world are still unable to pinpoint exactly where the deadly virus originated from. Late last year, Chinese virologist Dr. Li-Meng Yan said she had proof and evidence that COVID-19 was created in Wuhan Lab and later published her findings. But she was quickly dismissed for spreading misinformation and conspiracy theory. Her Twitter account was also shut down.

Fast forward almost a year later, former CDC Director Robert Redfield told CNN today that he believes the coronavirus “escaped” from the Wuhan Institute of Virology, and that it was spreading as early as September or October of 2019 — though he stressed that it was his “opinion.”

“The most likely origin “was from a laboratory — you know, escaped. Other people don’t believe that. That’s fine. Science will eventually figure it out.””

Dr. Redfield added that he was “not implying any intentionality,” or accusing China of purposefully releasing it and that he guesses the virus “started transmitting somewhere in September, October, in Wuhan.”

So, why is this a story? It’s remarkable that a man who led the U.S. government’s public health agency was afraid to speak the truth until after he left his position. It also begs the question: What was he afraid of? 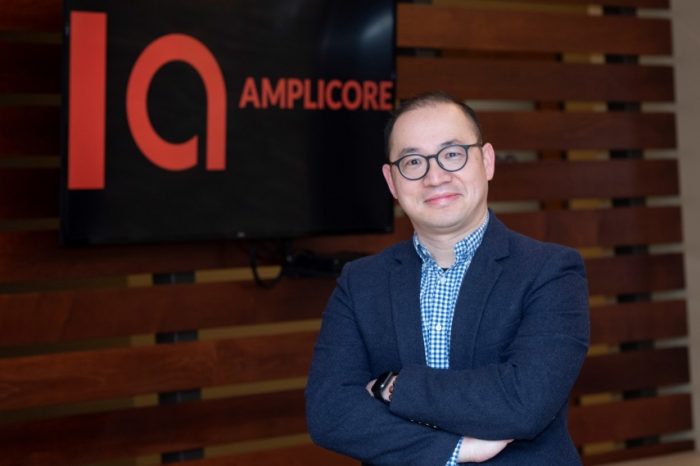