No day goes by without another hacking incident making the headlines. However, the latest incident is a cause of concern and should cause every American to rethink the dangers and drawbacks of mass surveillance and facial recognition technology used by the U.S. tech giants.

According to a report from Bloomberg, a group of hackers, who called themselves “international hacker collective,” claims to have successfully breached a massive trove of security-camera data collected by Sequoia-backed Silicon Valley startup Verkada,  gaining access to live feeds of 150,000 surveillance cameras inside hospitals, tech companies, police departments, prisons, and schools.

In the latest embarrassing hacking incident to affect American technology giants, a team of hackers has stolen what Bloomberg described as a “massive trove of security-camera data collected by Verkada” in an effort to make a point about the dangers and drawbacks of mass surveillance.

Verkada, which bills itself as building modern security solutions that help enterprises run safer, uses facial-recognition technology to identify people. The group hackers now say they have a trove of data say they have access to “the full video archive” of Verkada’s customers.

A video shot inside a Tesla warehouse in Shanghai, China shows workers on an assembly line. The hackers said they obtained access to 222 cameras in Tesla factories and warehouses.

Another video footage captured inside Florida hospital Halifax Health, which showed what appeared to be eight-hospital staffers tackling a man and pinning him to a bed. Halifax Health is featured on Verkada’s website in a case study entitled: “How a Florida Healthcare Provider Easily Updated and Deployed a Scalable HIPAA Compliant Security System.” 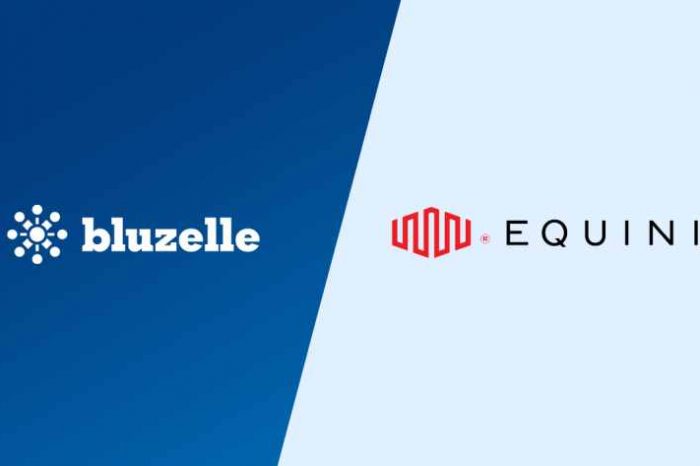