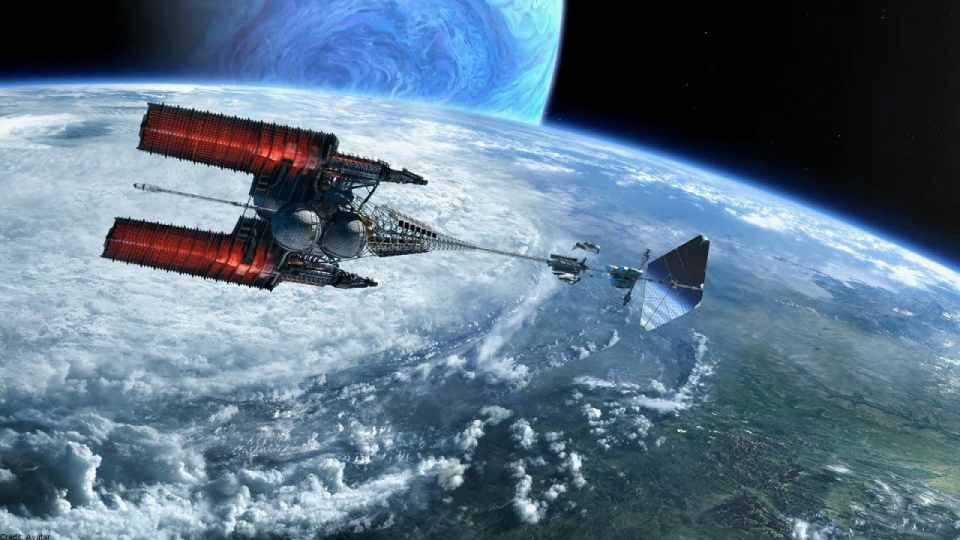 Last July, NASA successfully launched the Mars Perseverance rover into space. After traveling for 203 days and 300 million miles at the speed of about 24,600 miles per hour, NASA Perseverance Rover landed on Mars on February 18, 2021. Today, the top speed ever reached by NASA ion thruster-powered spacecraft is 200,000 mph.

So, what about if NASA wants to explore other planets like Proxima b which is 4.24 light-years away? Unfortunately, we can’t. The current rocket propulsion technology hasn’t changed significantly since it was originally developed in the 1920s. As astronaut Scott Kelly pointed out, it’ll take us 800,000 years to get to the TRAPPIST-1 star system.

At this point in human history, every rocket we’ve ever launched into space is propelled by chemical-based fuel–solid or liquid fuel. NASA and private space agencies use both fuels rely on this fuel technology to get rockets off Earth. Unfortunately, this type of rocket fuel is very limiting and not suitable for manned interstellar travel.

Now the good news. Scientists and rocket engineers are currently working on a new type of rocket called an antimatter rocket that could hit speeds of 72 million mph and potentially becomes the spacecraft for future interstellar travel. Antimeter rockets could provide a lot more thrust than the current chemical or even nuclear-based rocket. They also use tens of thousands of times less fuel.

Recent studies also suggest that antimatter-based propulsion spacecraft could achieve up to 72% speed of light. Antimatter has now emerged as one of the leading technologies capable of enabling space missions to the exoplanet Proxima b ( 4.24 light-years away), with the possibility of reaching the exoplanet in just 6 years. Former Fermilab physicist Gerald Jackson, also said that if money were no object, antimatter-driven spacecraft prototypes could be tested within a decade and antimatter rockets could become a reality in 2050.

Antimatter spacecraft are currently in development. One of the companies working on the new antimatter rocket is a space startup called Positron Dynamics. Led by CEO Ryan Weed and his team, Positron Dynamics is harnessing the power of antimatter to create a rocket engine based on positrons, the anti-electron particle which will all allow for a rocket engine that is one thousand times more efficient than the current state of the art ion/plasma thrusters. The startup is creating a new antimatter spacecraft that could loop the Earth in three seconds and reach Mars in weeks. Weed said that it would take the fastest spacecraft we currently have 30,000 years to reach the system. As such, we need much better rockets.

What are antimatter rockets?

Before we explain what antimatter rockets are, it is important we first get a good understanding of what antimatters are. Antimatters are molecules formed by atoms consisting of antiprotons, antineutrons, and positrons. The subatomic particles of antimatter have properties opposite to those of normal matter. Antimatter particles are also identical to the matter we know, but the charge and spin are reversed, meaning when particles of matter and antimatter attract each other and collide, a large amount of energy is instantly released.

The modern theory of antimatter began in 1928 when an English theoretical physicist Paul Dirac postulated the existence of positively charged electrons. The result was an equation describing both matter and antimatter in terms of quantum fields. However, Dirac did not use the term antimatter, the user of the term follows on naturally enough from antielectrons, antiprotons.

Below are a series of videos about antimatter rockets. Enjoy!

Here is another video overview. 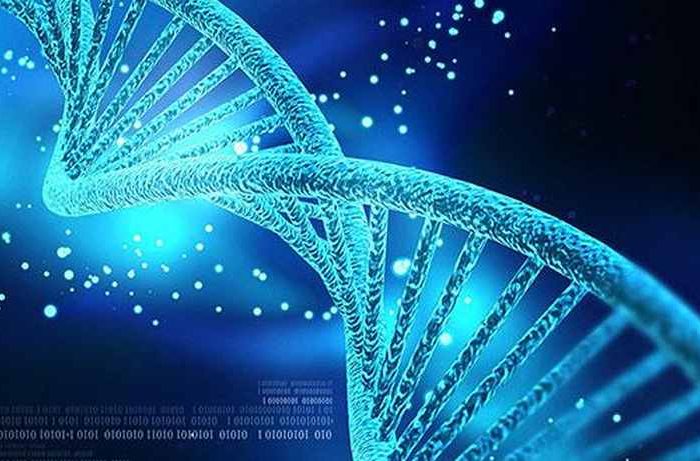 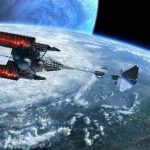