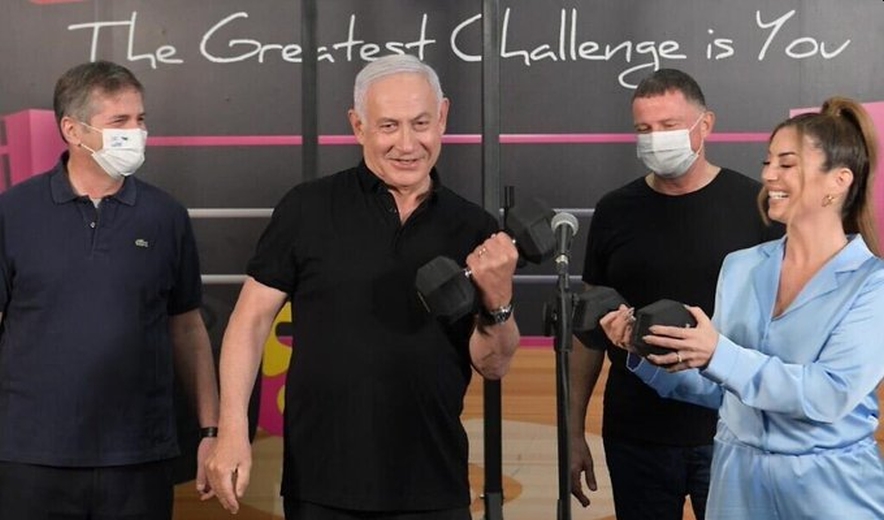 The beloved nation of Israel is now the world’s most-vaccinated country with nearly half of its population having received at least one shot and about 27% of citizens 15 years and older are fully vaccinated. The State of Israel, with a population of 9.3 million, currently administers only the Pfizer-BioNTech COVID-19 vaccine. Israel has started to reopening as the number of vaccinations nears 50%.

As we reported earlier this week, the results of a study conducted by Israel’s Health Ministry showed that the Pfizer-BioNTech COVID-19 vaccine was 98.9% effective at preventing COVID-19 deaths. According to the findings, the Pfizer vaccine is 85% effective after one dose and can be stored in normal freezers.

The study also showed that the Pfizer vaccine was 99.2% effective in preventing serious disease, decreased morbidity by 95.8%, and decreased the likelihood of hospitalization by 98.9%. The data was collected throughout Israel through February 13, 2021, from Israelis who had received their second shot of the Pfizer-BioNTech vaccine at least two weeks earlier.

Given the success of its vaccination effort, Israel has now lifted many of its coronavirus restrictions and started reopening its economy Sunday as the country’s infection trend down. Last weekend, Israel launched the so-called “Green Badge” app to allow people who are vaccinated access to gyms, hotels, and theaters. The “Green Badge” app also allows the vaccinated to attend cultural events, fly abroad and patronize restaurants and health clubs.

Even as Israel leads the world in vaccinations per capita with nearly half of its population having received at least one shot, many are saying its road to recovery is looking long and arduous. As Bloomberg wrote, “Israel shows an emerging new normal that may not look much like the pre-pandemic world for some time to come.”

Bloomberg gave an example of Niza Ben Zvi’s Haifa Theatre in northern Israel that is preparing for its first in-person show since the summer. While the theatre sold out its shows for the cabaret “Bargain Market” that begins in late February, “it can only fill half the theater since guests need to sit separately in pods. That’s not enough revenue to cover bigger-budget productions like musicals,” Bloomberg reported. 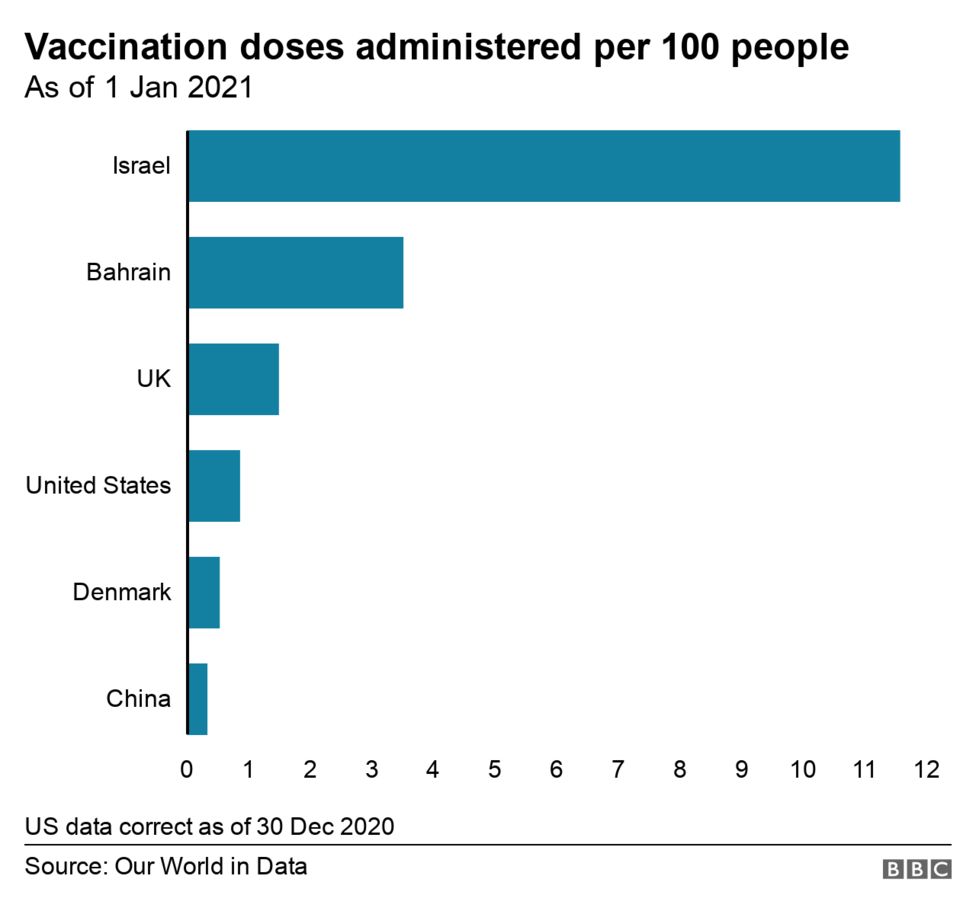 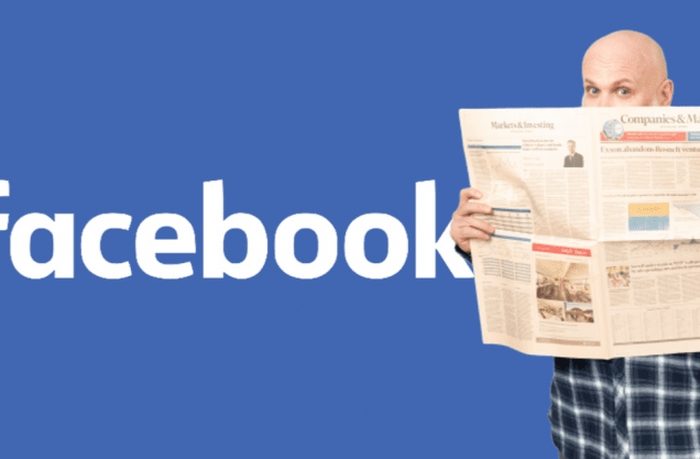 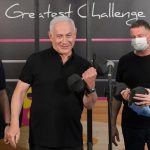