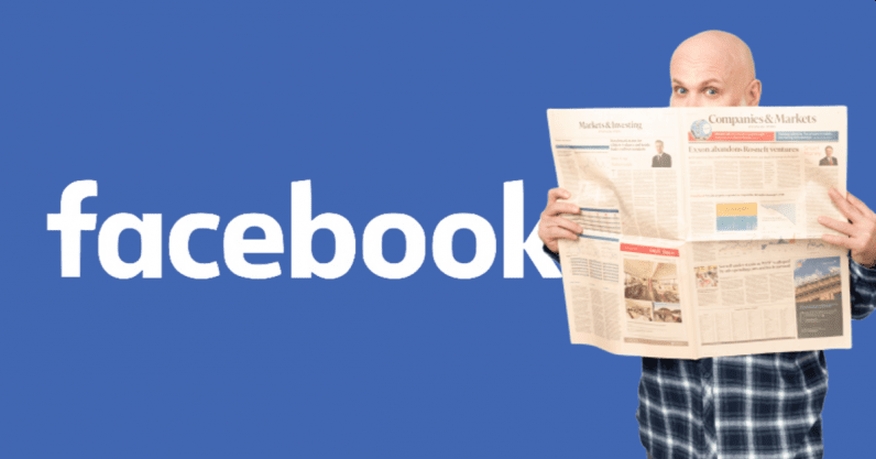 With momentum on its side, Facebook announced Wednesday that it’s investing $1 billion in the news industry. The news follows a similar announcement from Google’s $1 billion investment last year. The social giant has invested $600 million since 2018 to support the news industry. Facebook’s investment is also a strategic move to dominate the news industry and control what you see and hear. A recent study conducted by Pew Research found that 36% of U.S. adults said they “regularly” access Facebook to get news.

Yesterday, Facebook restored Australian news pages that ends an unprecedented week-long blackout after wringing concessions from the government over a proposed law that will require tech giants to pay traditional media companies for their content.

In a blog post, Facebook VP of Global Affairs Nick Clegg said the ban of news in Australia was the result of a “fundamental misunderstanding” between the company and the news publishers.

“Last week, in a move that will have felt abrupt and dramatic to many, Facebook announced it was stopping the sharing of news on its service in Australia. This has now been resolved following discussions with the Australian Government — we look forward to agreeing to new deals with publishers and enabling Australians to share news links once again.

Many people are rightly asking: what on Earth was all that about?

At the heart of it, in Facebook’s view, is a fundamental misunderstanding of the relationship between Facebook and news publishers. It’s the publishers themselves who choose to share their stories on social media, or make them available to be shared by others, because they get value from doing so.”

Considering Facebook is one of the BigTech companies that censors opposing views on its platform, this next statement from Nick caught our attention:

“The internet needs new rules that work for everyone, not just for big media corporations. By updating internet regulation, we can preserve what’s best about it — the freedom of people to express themselves and entrepreneurs to build new things. New rules only work if they benefit more people, not protect the interests of a few.”

Meanwhile, Facebook said it reached deals last month with The Guardian, Telegraph Media Group, Financial Times, Daily Mail Group, Sky News, and many more, including local, regional, and lifestyle publishers, to pay for content in its Facebook News product in the UK. Facebook has also reached similar deals with publishers in the US, and Facebook is in active negotiations with others in Germany and France. 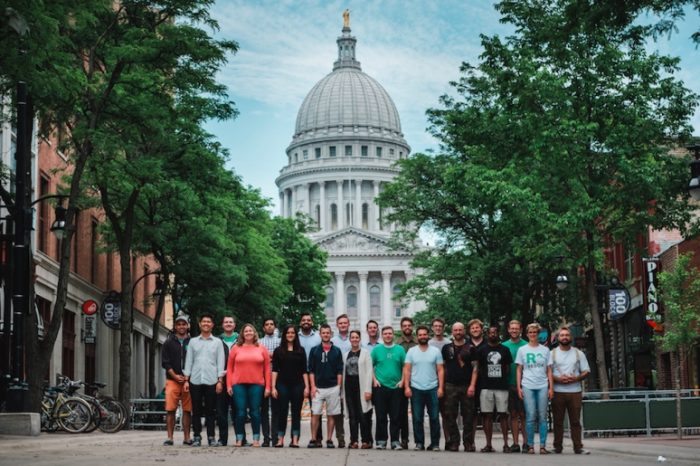 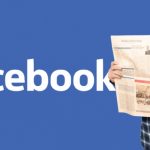