We’ve written extensively about the Pfizer vaccine. After a slow start and a series of setbacks, researchers at Pfizer, along with its partner BioNTech, continue to work day and night to finally deliver what’s now known to be the most effective COVID-19 vaccines ever developed.

The question everyone is asking is: how does the AstraZeneca COVID-19 vaccine compare to Pfizer’s and Moderna’s? There’s no easy answer to this question. It depends on a number of factors including effectiveness after the first dose and how easy it is to store the vaccine especially for people living in third world countries with limited access to electricity and refrigeration. However, in terms of which vaccine generates the strongest response after the first dose, the Pfizer vaccine is the most effective.

In research published Friday in the Lancet medical journal, Israeli researchers found that the vaccine developed by Pfizer Inc. and BioNTech provides strong protection against COVID-19 and generates robust immunity after one dose. In addition, they also found that Pfizer vaccines can now be stored in normal freezers instead of ultra-cold ones.

“A recent analysis of BNT162b2 vaccine data estimated vaccine efficacy of 89–91% during days 15–28 after the first dose.”

They found that one dose of Pfizer’s vaccine was shown to be 85% effective in preventing symptomatic disease 15 to 28 days after being given, according to a peer-reviewed observational study of about 9,000 people conducted by the Israeli government-owned Sheba Medical Center. Pfizer and BioNTech have said the second dose should be given three weeks later, the schedule that was used in its late-stage study that found the vaccine to be 95% protective.

What about vaccines developed by other companies? Israeli researchers said their data also showed that the University of Oxford and AstraZeneca PLC vaccine similarly prevented Covid-19 when doses were spaced three months apart.

“The findings could boost arguments in favor of delaying the second dose of the two-shot vaccine, as the U.K. has done. They could also have substantial implications on vaccine policy and distribution around the world, simplifying the logistics of distribution,” Wall Street Journal wrote.

Following the findings and their own successful internal stability testing, Pfizer and BioNTech said they have asked U.S. regulators to allow their vaccine to be stored and transported at temperatures consistent with standard freezing, around minus 20 Celsius.

Commenting on the result of the findings, Ivan Dikic, director of the Institute of Biochemistry II at Goethe University Frankfurt, said: “This is excellent news and it will greatly improve the vaccine rollout. The improved protocol will be much easier to handle for both rich and developing countries around the world.”

Below is an excerpt from the Lancet report.

“In December, 2020, the Israeli Government approved the BNT162b2 COVID-19 vaccine and initiated a national immunisation campaign prioritising health-care workers (HCWs), as in other countries.1 This campaign coincided with a third wave of COVID-19, peaking at 10 116 daily new cases by mid-January, 2021. The Sheba Medical Centre, Israel’s largest hospital with 9647 HCWs, began staff vaccination on Dec 19, 2020. All HCWs, excluding those with previous SARS-CoV-2 infection, were eligible for vaccination. Clinical trial data of BNT162b2 vaccine estimated an early vaccine efficacy in preventing COVID-19 of 52·4% before dose two, and 90.5% on days 2–7 after dose two.2 A recent analysis of BNT162b2 vaccine data estimated vaccine efficacy of 89–91% during days 15–28 after the first dose.  We examined early reductions in SARS-CoV-2 infection and COVID-19 rates in vaccinated HCWs.” 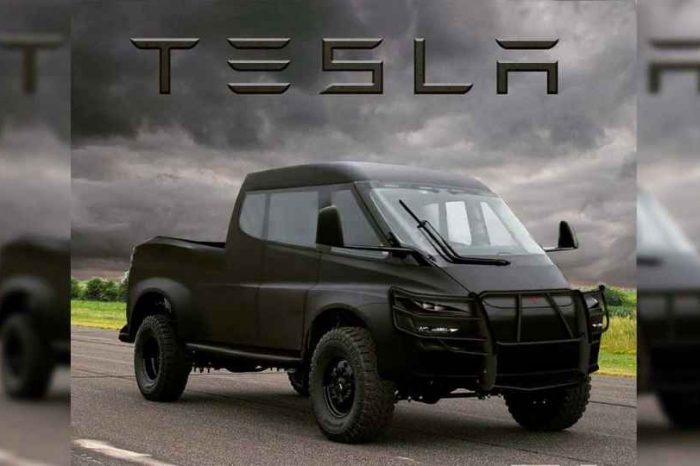