In the summer of 2020, SpaceX raised $1.9 billion in funding at a little over $40 billion in valuation, according to a regulatory filing which showed that 75 investors made equity investments in Elon Musk’s launch company. The announcement came just three months after Elon Musk’s space company became the first private company to send humans to the International Space Station.

Fast forward a few months later. Last week, SpaceX announced it has completed an equity funding round of $850 million, according to a report from CNBC citing people familiar with the financing told CNBC.

The private rocket company also raised $346.2 million in May at a valuation of about $36 billion. Musk is also the chief executive officer of electric carmaker Tesla. 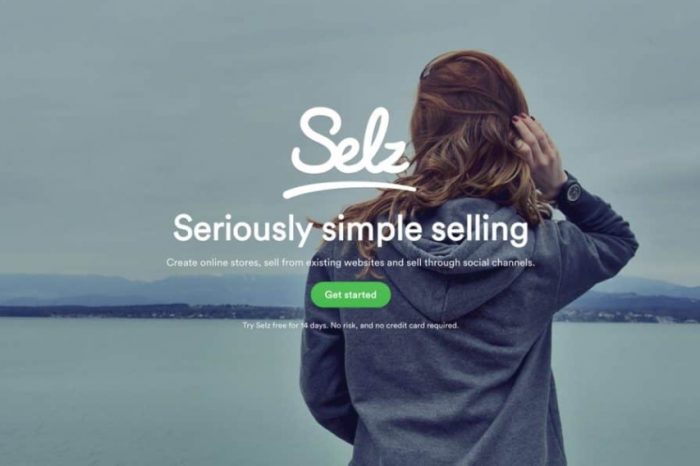