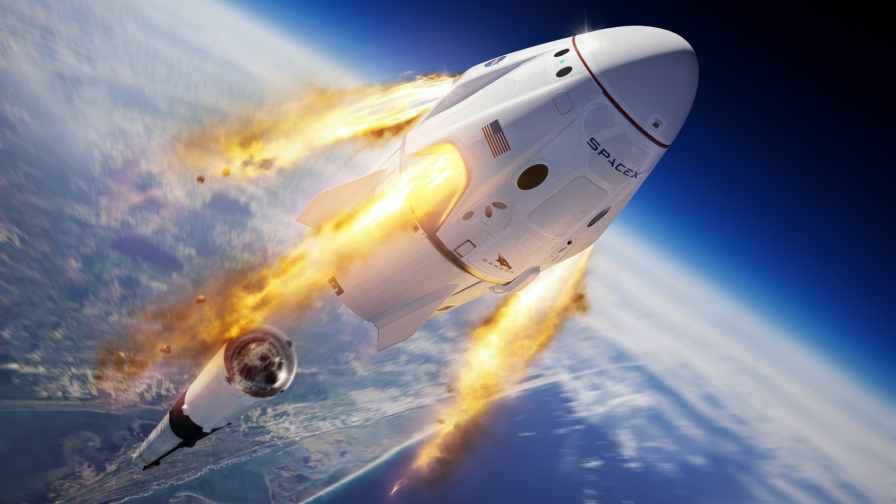 2020 is a big year for Elon Musk’s SpaceX company. The company reached a significant achievement n May 30 after the company launched two NASA astronauts into space from American soil after nearly a decade. The following day, SpaceX becomes the first private company to send humans to the International Space Station.

Now, the 18-year old space company is looking to raise new capital at a valuation of about $44 billion, according to a report from Bloomberg on Thursday, citing people familiar with the matter. According to Bloomberg, SpaceX is currently in talks with investors to raise about $1 billion at a price of $270 a share, the report said, adding that the round is unlikely to be completed within the next couple months and terms could change.

The private rocket company also raised $346.2 million in May at a valuation of about $36 billion.

Tesla on Wednesday posted a profit for four straight quarters, a condition for it to be considered for the stock index of the largest U.S. companies. 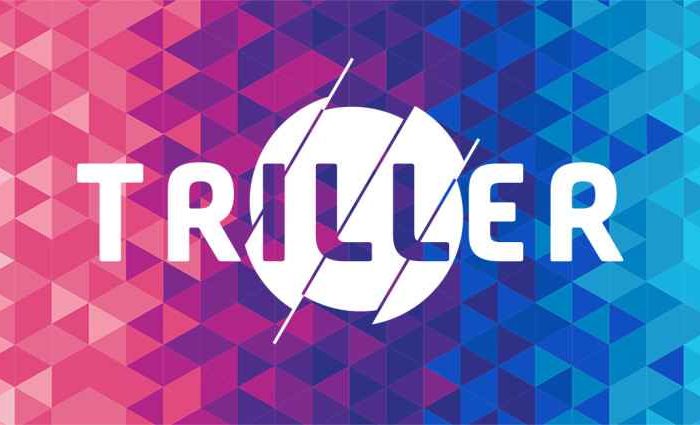 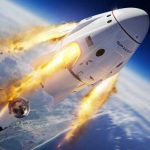