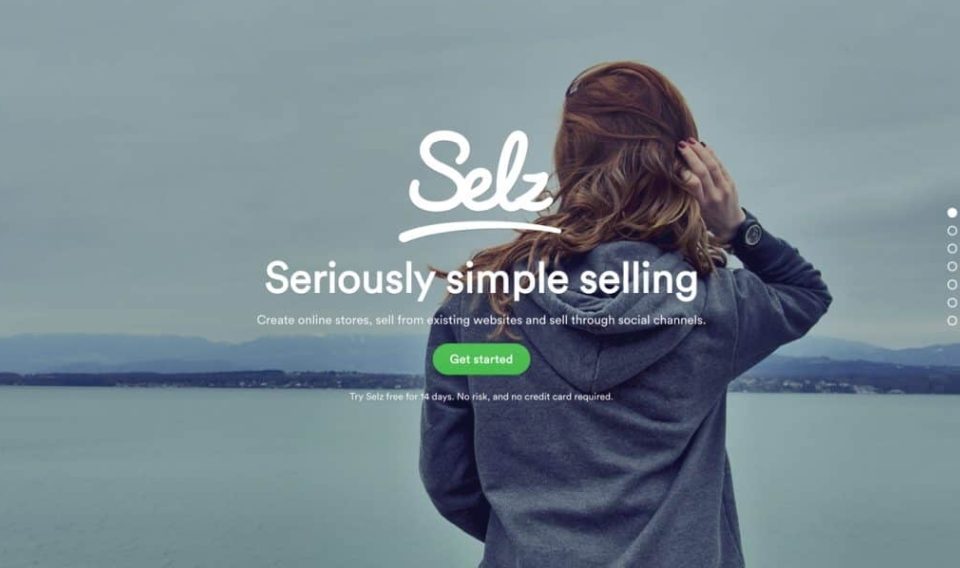 Amazon has acquired Selz, a Sydney, Australian-based startup that helps small businesses sell products online. The total amount of the transaction was not disclosed. Amazon quietly acquired the e-commerce platform on January 15 but did not publicize the acquisition.

A Shopify competitor, the 7-year-old Selz provides a complete system for managing orders, processing and receiving payments, and for building relationships with customers, all in one simple place. The acquisition signals Amazon’s continued focus on third-party sellers as it plans to fence off competition from Shopify.

Founded in 2013 by Martin Rushe and Mathieu Kempe, Selz currently employs less than 50 people. Before the acquisition announcement, the startup has raised a total of $11 million in funding, according to Crunchbase.

In a company blog post, Martin Rushe, CEO and founder of Selz, “We have signed an agreement to be acquired by Amazon and are looking forward to working with them as we continue to build easy-to-use tools for entrepreneurs. Nothing is changing for our customers at this time, and we’ll be in touch with customers as and when we have further updates.”

Meanwhile, Shopify helps power more than one million businesses across 175 countries, including large brands such as Allbirds, Heinz, and Staples Canada. It also has a bevy of partnerships with other large platforms and retailers; last week it launched its payment processing system Shop Pay on Facebook and Instagram. And in 2019 it launched a Shopify Fulfilment Network to help customers store and ship goods. 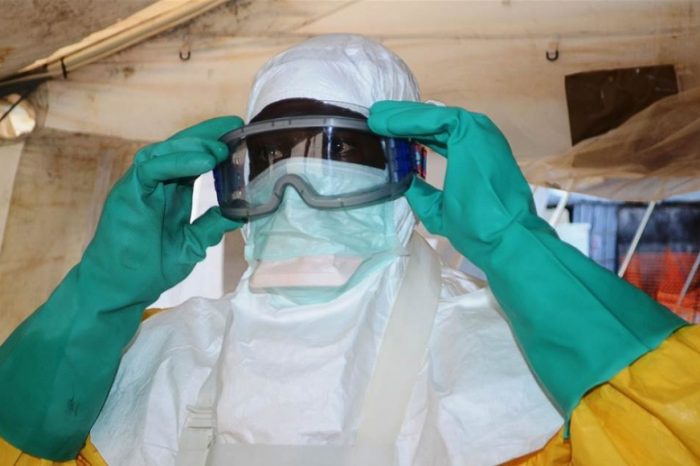 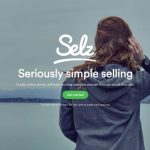