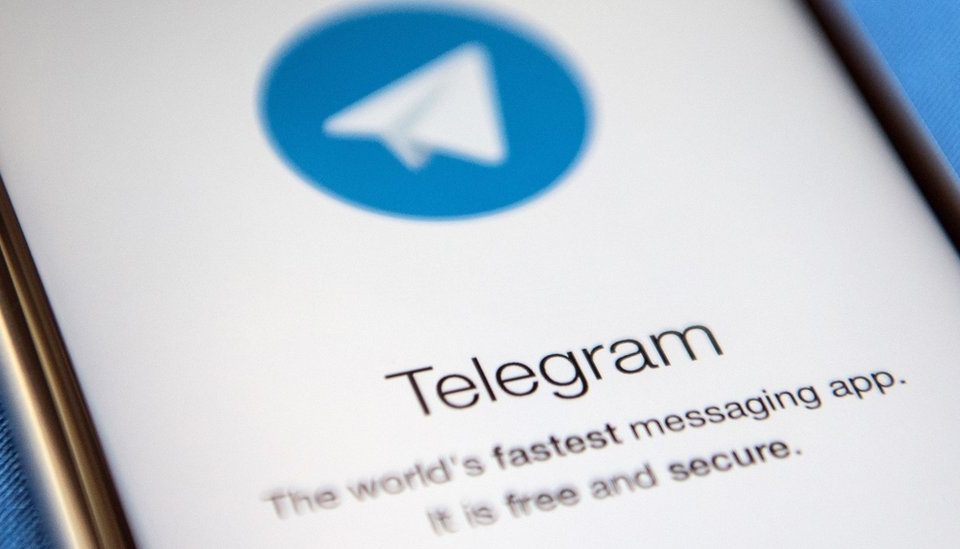 Remember back in January when Elon Musk urged his 44 million Twitter followers to ditch Facebook and use the secure messaging app Signal? The two-word tweet was all it took for Signal and Telegram to skyrocket. Immediately after Musk’s tweet, Signal and Telegram reported a massive increase in downloads.

On Jan. 7 Musk tweeted saying “Use Signal.” Between January 6 and January 10, Signal saw approximately 7.5 million installs globally through the Apple App Store and Google Play store, according to Sensor Tower. On January 12, about 5 days after Musk tweeted, Telegram said it “surpassed 500 million active users. 25 million new users joined in the last 72 hours: 38% came from Asia, 27% from Europe, 21% from Latin America, and 8% from MENA.” 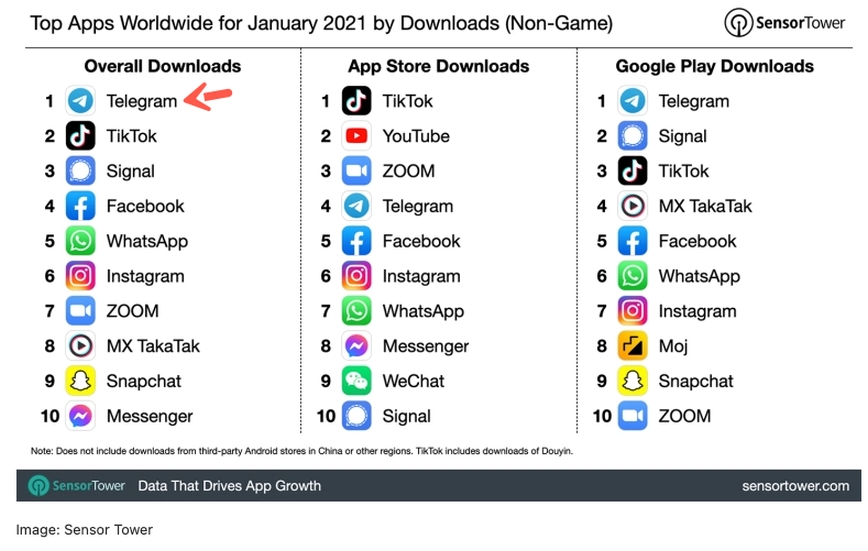 Here’s the backstory of how it all started. In early January, WhatsApp, a Facebook-owned app, began issuing a privacy update notification to users making clear that it is sharing user data with Facebook. That decision led people to look elsewhere for a secure communications app, helped along by Elon Musk’s Jan. 7 tweet. 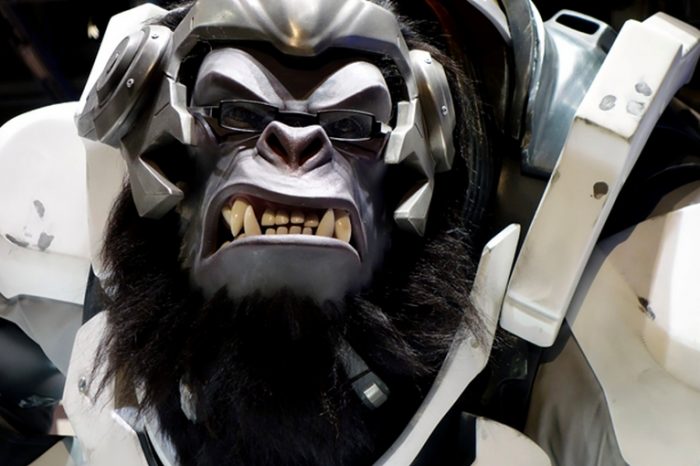 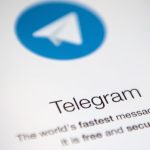