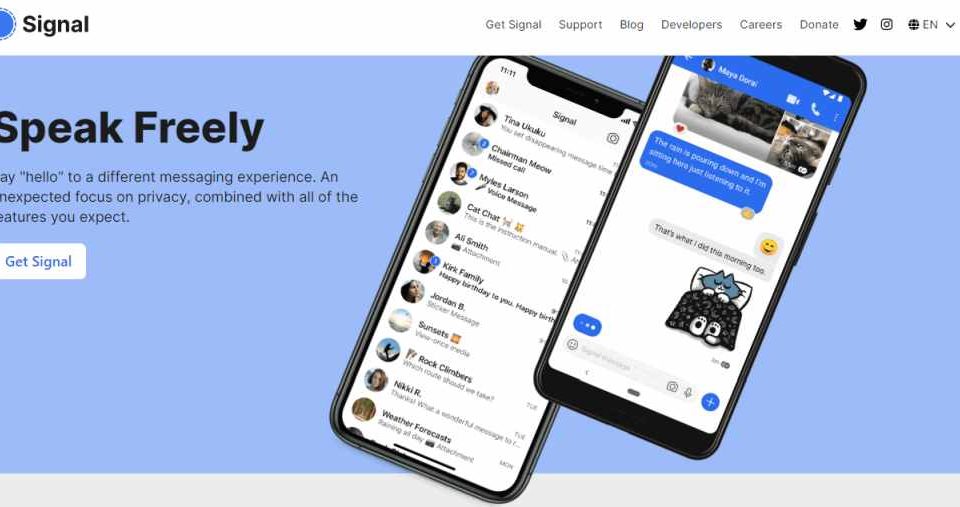 Yesterday, we wrote about Signal after Elon Musk urged his 42 million Twitter followers to leave Facebook and use secure messaging app Signal instead. It all started when WhatsApp, a Facebook-owned app, began issuing a privacy update notification to users making clear that it is sharing user data with Facebook. That decision led people to look elsewhere for a secure communications app, helped along by Elon Musk’s Jan. 7 tweet.

When Musk talks, people listen. Now, we’re beginning to see the power of Musk as millions of users abandoned WhatsApp to download the privacy-focused messaging apps Signal. The messaging app saw a massive surge in new downloads earlier this week following Musk’s endorsement. Signal is not the only beneficiary of Musk’s endorsement. Telegram also got a boost as users looked for alternatives to Facebook-owned WhatsApp.

Between January 6 and January 10, Signal saw approximately 7.5 million installs globally through the Apple App Store and Google Play store, according to Sensor Tower. That’s 43 times the number from the previous week. It is the highest week or even monthly install number for Signal in the app’s history. Telegram is not far behind, the open-source secure messaging app saw 5.6 million downloads globally from Wednesday through Sunday, according to Apptopia.

Unlike Facebook which monitors your every move, Signal is an encrypted messaging app developed by the Signal Foundation and Signal Messenger. It uses the Internet to send one-to-one and group messages, which can include files, voice notes, images, and videos. It can also be used to make one-to-one and group voice and video calls, and the Android version can optionally function as an SMS app. BTW, Facebook’s WhatsApp is also end-to-end encrypted using Signal’s protocols.

Signal claims to have “state-of-the-art end-to-end encryption” as part of its service, which prevents messages from being read by those who are not the intended recipient.

Just like Signal, Telegram is a messaging app that also has video calling, VoIP, file sharing, and other features. Telegram messages are heavily encrypted and can self-destruct. Synced. Telegram lets you access your chats from multiple devices. It was initially launched for iOS on 14 August 2013 and Android in October 2013. 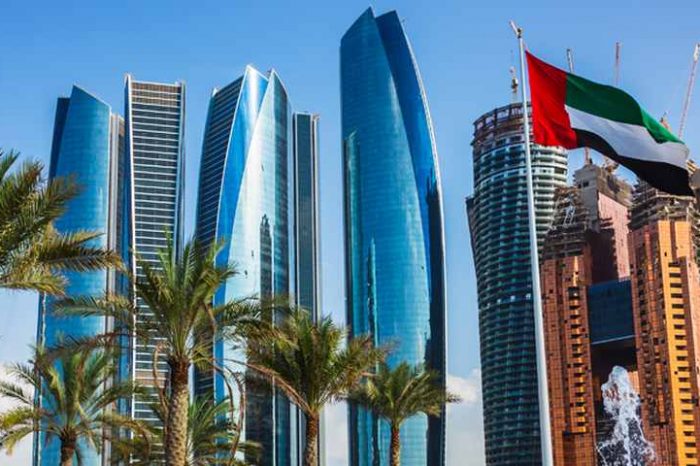 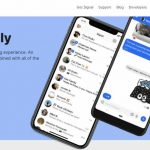