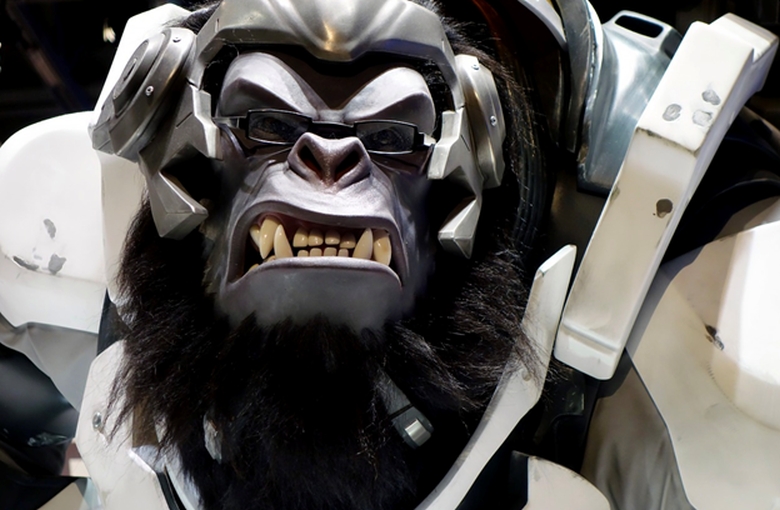 Failing gaming giant, GameStop (NYSE: GME) was trading under $50 per share heading into an explosive session of unprecedented gains in late January 2021. The stock reached a 52-week high of $483 per share, from a 52-week low of $2.57 per share. The story of GME is not unique. What is particularly surprising about this stock is the attention it garnered from institutional traders and retail traders alike. It was the biggest stock story of January 2021, and the news of GME is still reverberating around the world.

What happened with GameStop?

Despite the noise, what ultimately happened with GME was effectively known as a Short Squeeze. Institutional investors shorted GME en masse. Recreational traders, courtesy of the Reddit sub-thread WallStreetBets decided to go long on the stock. The buying power of a 4 million-strong group on Reddit was enough to have an outsized impact on demand for the stock, and price of the stock. Those institutional traders and hedge funds that shorted GME found seriously wanting, as the stock price was rising!

How did the short squeeze work?

In the case of a heavily shorted stock, prices are depressed because of the future expectations for the stock price in negative expectations of the stock. The positive news came from recreational traders on WallStreetBets. They turned things around. Suddenly a stock that was bearish was bullish. In an effort to protect themselves, many of the hedge funds and institutional traders who were shorting GameStop found themselves buying the stock.

This results in a sharp price rise. The short positions – the bearish trades – are being squeezed out by long positions. As short positions decide to cover, they drive up the price of the stock. Then the inevitable selloff takes place as people cash in on monster-sized profits. The stock price drops, and everything returns back to normal. It’s as though it never even happened. Of course, for those pocketing huge ROI, it was very real, and it really happened.

What did Robinhood do in this situation?

Robinhood is a trading platform that prides itself on being a low-cost leader for democratized online trading, without a middleman. Most retail traders on this trading platform had sold off all their GME stock during the short squeeze. Yet, despite this, the price continued to rise. This begs the question: was the actual feud between institutional investors a.k.a. hedge funds and the like, and not actually the recreational traders themselves?

The short squeeze on GME resulted in a massive pump and dump. Prices rose, profits were taken, and GME stock ultimately paid the price. What was particularly strange about the GME saga was that 160% of all shares were shorted – far more than what was available for trading purposes. Does this tend to suggest that whoever is selling GME stock is selling far more than what’s available? Could this be?

The big question on everybody’s mind is whether trading platform Robinhood did anything illegal by suspending GME trading. The short answer is no they did not. According to SEC regulations, brokers and trading platforms are required to hold a certain amount of cash on hand to cover transactions that fail. GME trades were going berserk and Robinhood’s available cash reserves were insufficient to meet the demand. Had Robinhood continued to allow trades, they would be in violation of regulations because their ‘cushion’ would have been depleted.

Market volatility warranted caution on the part of the brokerage, and that’s precisely what they exercised – restraint. Rather than encouraging market volatility by allowing wild trading on GME, this broker decided to suspend trading, to allow volatility to subside. Those in the know suggested this trading platform would not cut its nose to spite its face. Robinhood relies on active trading activity to generate its profits. The institutional investors who were shorting GME were also benefiting from the rise in the share price.

The mechanics of share price movements and Robinhood’s involvement are largely unrelated. There are scores of reputable trading platforms that did not suspend trading for GME, and anyone anywhere could effectively buy and sell GME at leisure. Robinhood is a private company, and they are entitled to close or restrict trading as part of their contract with their clients. More importantly, what happens to GME?

They may have wanted to leverage the sharp run-up in prices, but the pyrrhic spike was way too short-lived to have any meaningful impact on the company’s ability to profit from the spike. Too many people who were holding GME stock cashed out when the price spiked. All that sold stock is worth a fraction of the 52-week high price, and it’s not inherently attractive to investors or traders.

What’s Next for Stocks?

It’s not surprising that the power of recreational trading a.k.a. retail trading was given a thunderous endorsement, courtesy of GME. Traders are now scrambling to find the next best thing – the next GameStop (GME) stock. Gamers aren’t the only ones looking for stocks to trade. Recreational traders are also scouting out this list of penny stocks this month.

Onward We Go with Forwardly?

Forwardly raised $1.5 million in private equity funding just recently. All of the funds, with the exception of $50,000 was raised in a fixed convertible debenture. This company owns 500 million warrants of Tesoro enterprises, listed below, which is worth a whopping $830 million in assets. At present, Forwardly does not anticipate exercising its warrants any time soon. Given that FORW and TSNP move in tandem, an uptick in one is likely to impact the other.

This stock is going to get the ticker HUMBL soon. It recently launched BLOCK Exchange Traded Index in 100+ countries across North America, Africa, the Middle East, Asia, and Latin America et al. Created by HUMBL Financial, retail investors now have quick-click functionality for trading assets in the markets.

The objective of the company is the development of a Wave 3 platform for track and pay, investing, and trading on the blockchain. With a strong global presence, HUMBL Financial is expected to play a crucial part in the digital economy, with a mobile app, financial services, and marketplace for clients.

Enerkon Solar International Inc. (OTCPK: ENKS) is a solar company. The stock is regarded as fair value, with a neutral chart pattern. While earnings and revenues are anemic, the stock has enjoyed significant trading volume in recent weeks. So, what makes this stock special? It is a solar company, with operations in Africa, the Middle East, and the United States.

It’s also moving into hydrogen fuel cell technology – pretty cool for the techies out there! And it’s also into other green power initiatives. After the company filed its annual report the share price of ENKS grew by 140% the next day. While the stock price has certainly rallied in recent weeks, it may present as the perfect dip-buy [buy on the dip] if intraday panic kicks in. 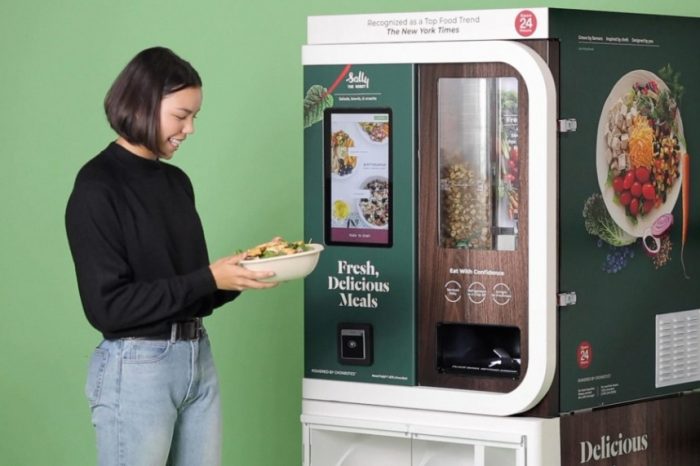 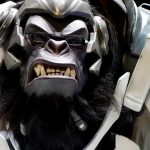