Last year, we covered series of stories of how SoftBank Group went from losing billions of dollars in its investments in Uber, and other startups to ending the year with billions of dollars in profit. Just yesterday, the Japanese technology conglomerate reported an $11 billion profit, helped by its investment in DoorDash which went public late last year. We covered that story last year. You can read more about it here.

Founded in 2004, PacBio develops and manufactures systems for gene sequencing and some novel real-time biological observation and also produces next-generation DNA-sequencing systems used to research diseases and develop treatments. The company describes its platform as single-molecule real-time sequencing (SMRT), based on the properties of zero-mode waveguides.

The investment, in the form of convertible debt, will help PacBio to accelerate the commercialization of its technology. PacBio has a market value of $7.4 billion.

This week, SoftBank invested in Adapdix, a  Silicon Valley-based tech startup that offers a software platform that optimizes Artificial Intelligence (AI) and Machine Learning (ML) at the edge. 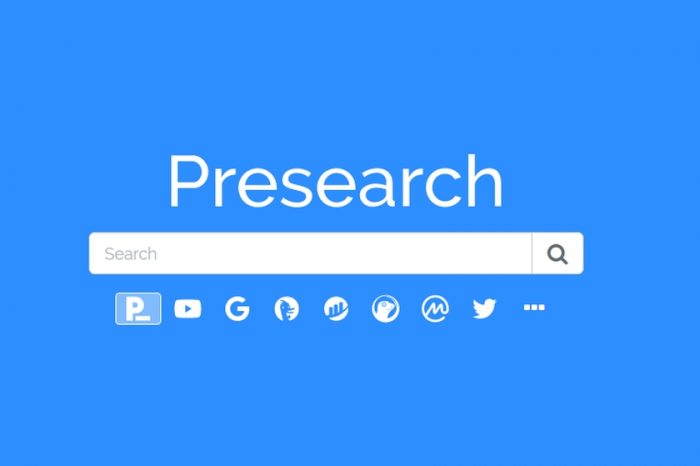