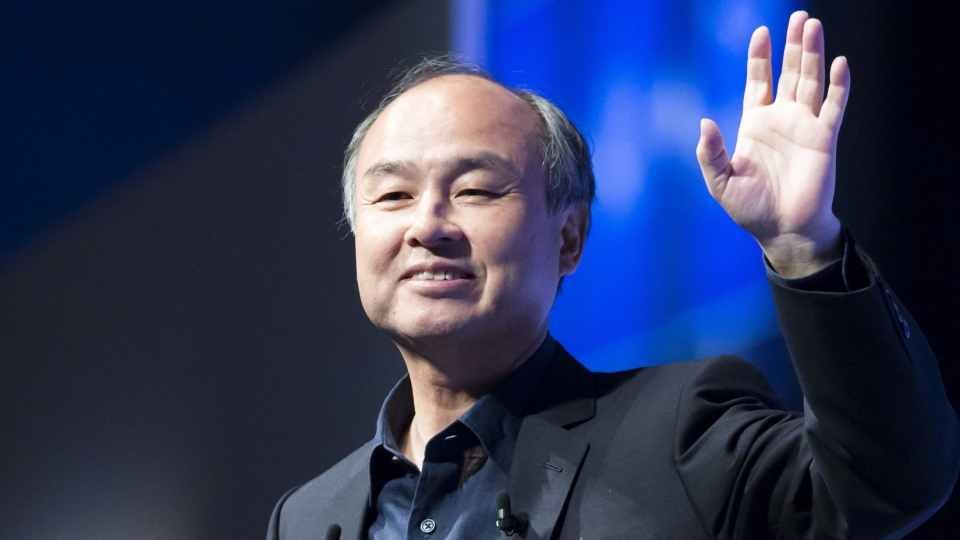 SoftBank is back from the ashes. The Japanese giant, which reportedly had a staggering $17 billion loss earlier this year, has now gained $6.1 billion in the three months that ended in September. SoftBank is one of the early investors in food delivery startup DoorDash.

Late last month, we wrote about DoorDash after the food delivery startup filed to go public at a $30 billion valuation. DoorDash was hoping to list 33 million shares at a price between $75 and $85. But its stock popped after opening at $182 per share on the New York Stock Exchange.

SoftBank’s DoorDash bet finally pays off as its SoftBank Vision Fund turns $680 million DoorDash investment into $11.5 billion. SoftBank made an almost 17X gain on its investment in the startup which made its market debut yesterday.

Softbank is not new to betting on risky investments. In November 2019, we wrote about the Japanese conglomerate after it reported an $8.9 billion loss from its investments in Uber and WeWork. “My investment judgment was poor in many ways and I am reflecting deeply on that,” Softbank CEO Son, 62, told a news conference following the results. It was a remarkable admission for an executive well known for his ebullience. 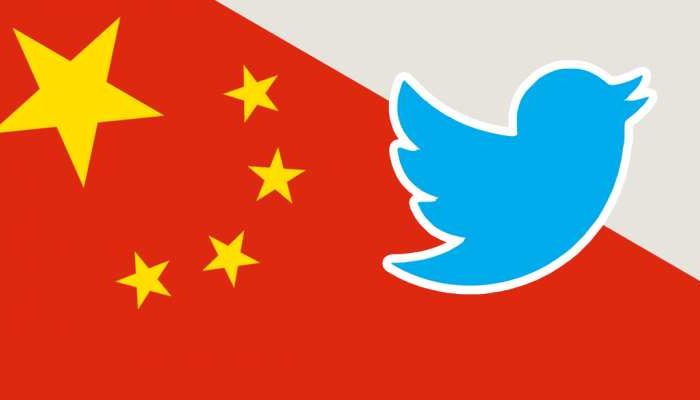 Chinese embassy says its Twitter account was hacked: The embassy now blames hackers for a retweet that claims Democrats cheated in the 2020 election 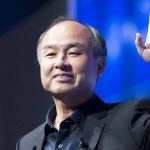