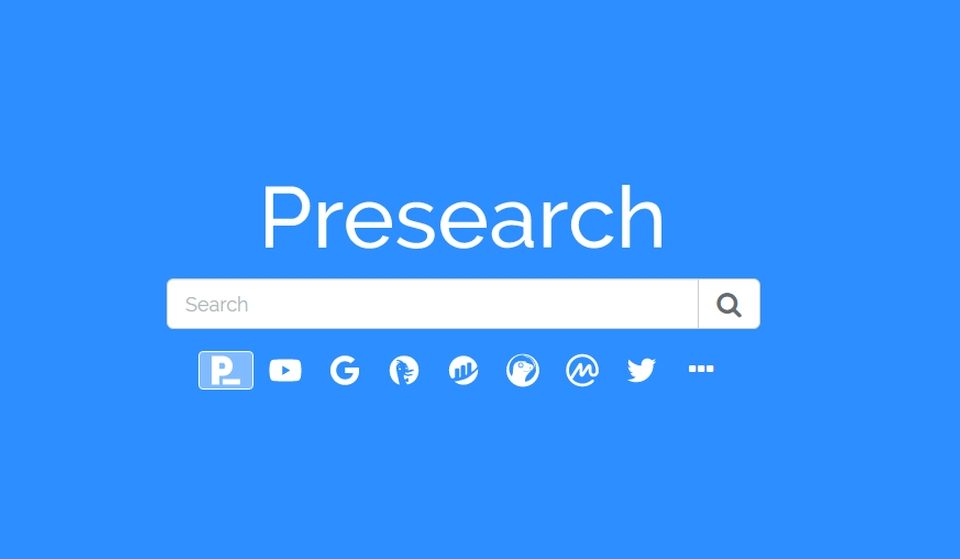 Are you tired of being tracked online? Maybe it’s time to consider privacy-focused search engines. Yesterday, we wrote about how Google is tracking you on 86% of the top 50,000 websites online. The more people learn about how Google tracks them online, the more they look for alternative search engines to keep them safe online.

Presearch not only protects your online privacy but also enables you to search privately, receive better results when you search. Presearch also rewards you with its PRE tokens.

This week, Blockchain-based startup Presearch.io has released a decentralized search engine to help provide a more private alternative to Google. Taking a play out of privacy-centric web browser Brave’s book, it also rewards its users with its native crypto token called PRE.

The Ethereum-based project uses searches powered by independent nodes to help protect the identity of the people who make queries for data. Moreover, it puts a dent in the monopolistic power of Google to organize and rank results.

The project’s origin story begins in 2011 when Colin Pape’s ShopCity.com had its content buried by Google’s algorithm. The company filed a complaint with the US Federal Trade Commission that the results were due to Google’s algorithm preferring its own, competing for products over ShopCity’s.

Ultimately, Pape decided there was a need for an independent search engine, so he started building Presearch.

Below is a video overview of Presearch. 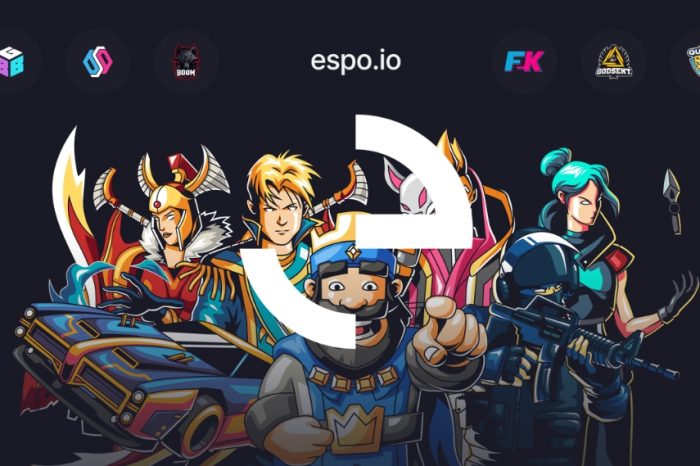 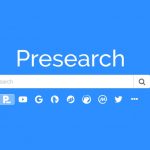