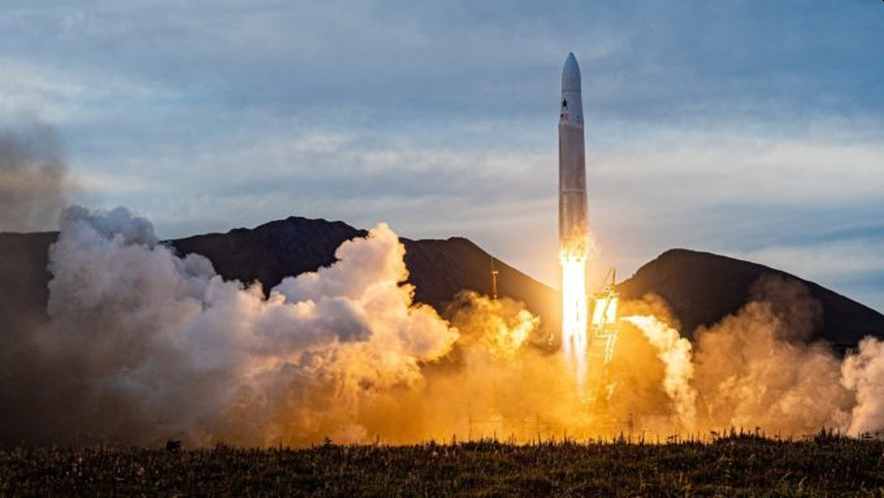 Last week, it was the electric-vehicle startup Faraday Future. This week, another tech startup is joining the SPAC craze. Astra, a San Francisco, California-based rocket launch startup that provides satellite delivery service and launch service, announced Tuesday it is going public through a deal with blank-check company Holicity Inc. The SPAC IPO will value the company at a valuation of $2.1 billion.

In an issued statement, Astra said its existing shareholders will own about 78% of the common stock of the combined company, the statement said. The deal with Holicity is expected to fetch up to $500 million in cash proceeds. This includes a $200 million private investment led by funds and accounts managed by BlackRock Inc, the statement added.

In a message on its website, Astra CEO said:

“Astra is becoming a publicly-traded company to accelerate our journey to make low Earth orbit the next frontier for human innovation. Enabling a new generation of space services with frequent, reliable, and affordable launches, together we’re going to make life better here on Earth.”

Founded in 2016 by Chris Kemp and Adam with a mission to provide daily access to space, Astra makes small rockets to send satellites into orbit. The company offers online reservations for payload deliveries to both sun-synchronous and low inclination orbits. Astra also offers dedicated launch services of 50kg-150kg payloads to 500km SSO reference orbit in 2020 and 2021.
Astra is now in the latest of companies going public via the SPAC route. Ad firm Taboola, Virgin Atlantic, and electric vehicle maker Faraday Future are just a few of the companies that have joined the SPAC frenzy this year. Meanwhile, the SPAC frenzy has some Wall Street investors worried as retail investors like Redditors are beginning to set their eyes on SPAC. 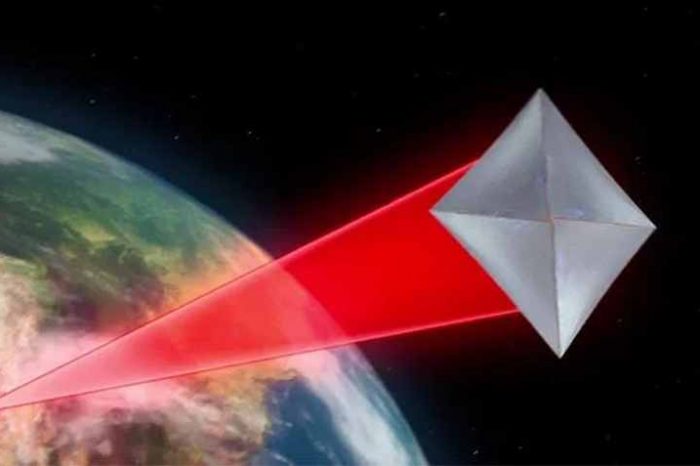 Elon Musk says he is ‘off Twitter for a while.’ Returning back to Alpha Centauri for an urgent meeting 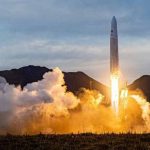