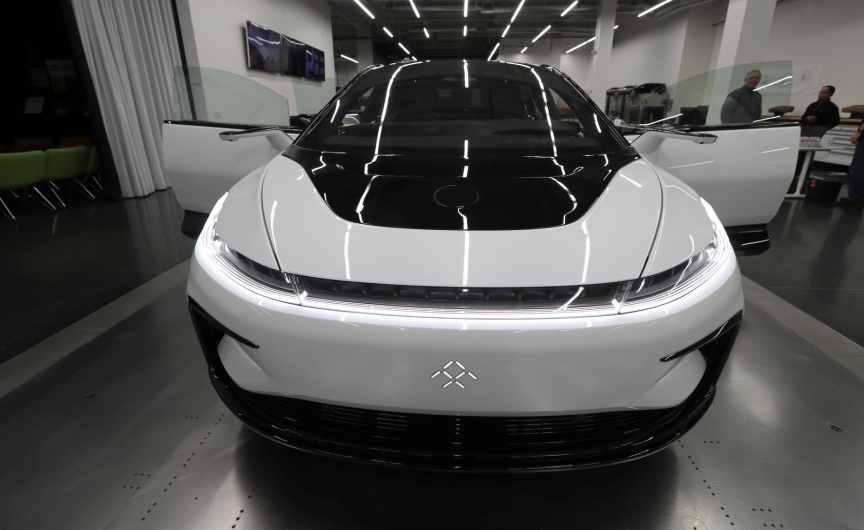 According to the announcement, the merger will provide an estimated $1.0 billion of gross proceeds to Faraday Future, including $230 million in cash held by PSAC in trust assuming no redemptions and an upsized $775 million fully committed common stock PIPE at $10.00 per share. Faraday Future says it expects to sell more than 400,000 units cumulatively over the next five years, and its first flagship model, the FF 91, has received over 14,000 reservations.

Other prominent players in the EV space such as Fisker Inc and Nikola Corp also went public through mergers with so-called special purpose acquisition companies (SPACs) last year. Faraday and Property Solutions said on Thursday the deal, supported by a private investment of $775 million, is expected to fetch Faraday Future $1 billion in gross proceeds.

Commenting on the announcement, Faraday Future’s Global Chief Executive Officer, Dr. Carsten Breitfeld said, “We are excited to enter into this partnership with PSAC. This is an important milestone in our company’s transformation, one that we achieved with strong commitment from our employees, suppliers, and partners in the U.S. and China, as well as the city of Hanford, California. I am excited that this business combination will allow us to launch the class defining FF 91, building upon the founder’s original vision to help our users and shareholders take part in shaping the future of mobility.“

Founded in 2014 Tony Nie, Faraday Future is a design and technology company developing global solutions that re-imagine transportation, content, and ownership. With the recent success of Tesla, Faraday is hoping to raise new funding through the IPO to expand its operations and global footprint. Faraday joins a growing list of high-profile companies that have gone public via the so-called special purpose acquisition companies (SPACs). 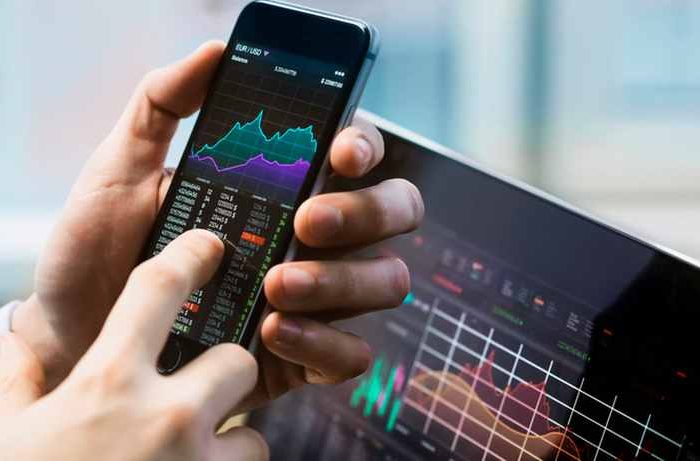 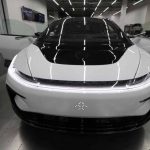