In the first week of January, we wrote about Jack Ma after the absence of Alibaba’s founder from the public eye sparked social media speculations. CNBC was first the first media outlet to report at the time that Ma was just laying low for the time being but not missing. Now, Jack Ma is back on the public stage for the first time since October 2020. The founder of Chinese e-commerce giant Alibaba appears for the first time since the crackdown on his tech empire.

In a video posted on Chinese social media, Ma addressed rural teachers as part of one of his charity foundation’s initiatives. The annual event, which is usually hosted in the resort city of Sanya, sees the Jack Ma Foundation celebrate the achievements of rural teachers who are awarded cash support. Investors were also happy at the sight of Ma. Alibaba’s Hong Kong shares rallied on the news.

“Jack Ma participated in the online ceremony of the annual Rural Teacher Initiative
event on January 20,” a spokesperson for the Jack Ma Foundation said.

Ma stepped down as the executive chairman of China’s largest company after a 20-year reign. Since then, Ma has been keeping himself busy with philanthropic work around the world. In March 2020, we even wrote about Ma after the billionaire and Alibaba co-founder sent a shipment of coronavirus test kits and masks to the United States immediately after coronavirus was first reported in the U.S.

Mystery surrounds the whereabouts of China’s richest man after he criticized the Chinese Communist Party. The Chinese tech billionaire has been absent from the public eye since late October. Some say Jack Ma has not been seen for over a year. The news of his absence was first reported after Ma failed to show up from his own reality show as Beijing launches a probe into his ‘monopoly.’ The fate of Ma has become the subject of intense speculation on social media, especially on Twitter.

The 56-year-old is said to have a net worth of $47.6 billion from Alibaba, the company he co-founded with 18 others in 1999. Alibaba is the Asian version of Amazon. However, Chinese rulers seemed to turn against Ma after sparring with regulators and state-owned banks at a financial technology conference in October. 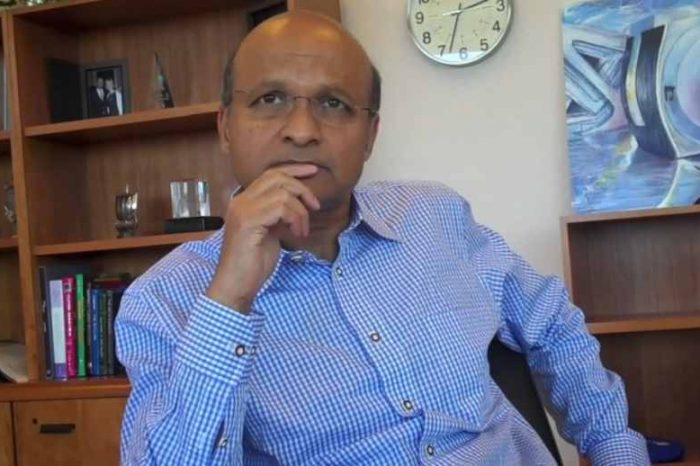