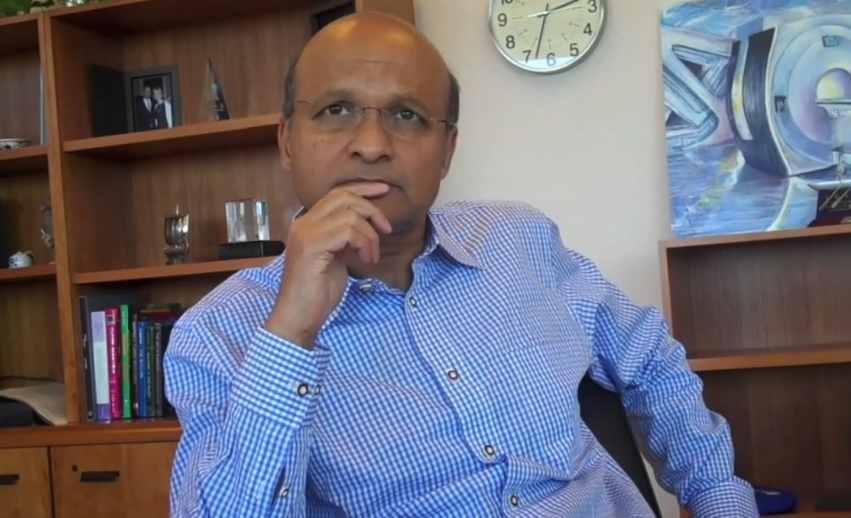 Blank-check companies (or SPACs) are one of the hottest themes on Wall Street these days and rich investors are eager to jump right in and get their own piece of the pie. SPACs are formed with the intention of acquiring or merging with a private company to bring them public. Part of the reason blank check companies are becoming increasingly popular is that they give companies a different, non-traditional avenue for going public.

Late last year, SoftBank jumped on the SPAC bandwagon with the launch of its own blank-check company. Now according to a report from MarketInsider, Intel chairman Omar Ishrak just launched a new blank-check company with $750 million in funding to join the SPAC craze, according to the SEC filing. In 2020, 248 SPACs went public. With just three weeks into 2021, 59 SPACs have already filed for an IPO, according to data from SPACinsider.com.

According to the filing, Compute Health intends to focus on “opportunities that are emerging at the intersection of computation and healthcare. Data access, artificial intelligence, or AI, algorithms and computational power feed each other in an endless cycle, rapidly creating opportunities for new streams of innovation.”

Since COVID-19 started in January, there is a sudden rise in the numbers of blank-check companies, according to a report from the Wall Street Journal. These companies are enjoying their highest popularity in more than a decade, raising more than $10 billion in new listings last year. DraftKings, SoFi, Virgin Galactic, and Vivint Smarthome, are a few of the companies that have gone the SPAC route. 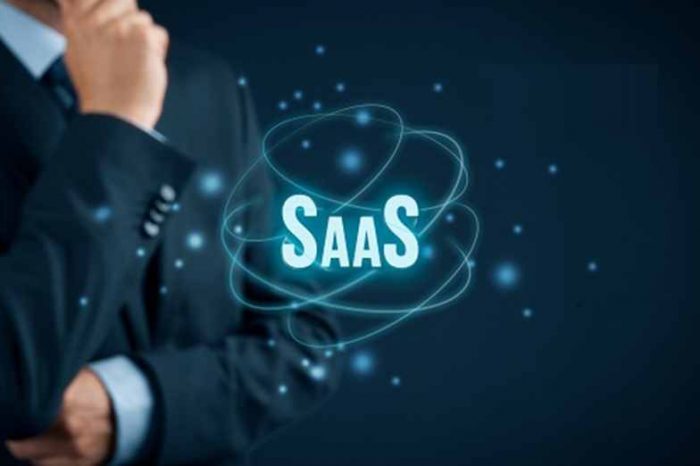 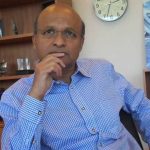