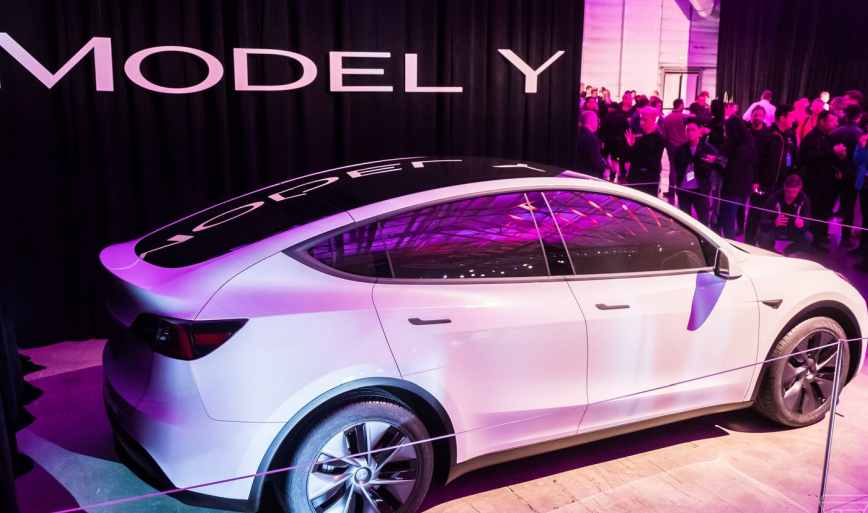 Back in September 2020, we wrote about how Tesla Model X became the first and the only SUV in history to get a 5-star safety rating (including rollovers) from the National Highway Traffic Safety Administration (NHTSA). Thanks to its anti-capsizing technology and heavy battery and motors that keep its center of gravity lower to make it almost impossible for it to rollover.

The latest achievement comes after the NHTSA tested Model Y Long Range All-Wheel Drive (AWD) as part of its 2020 New Car Assessment Program. Tesla said that it expects similar results for all Model Y variants, including our Performance AWD and single motor, rear-wheel drive variants in the future.

That’s not all. NHTSA’s assessment also determined that Model Y has a rollover risk of 7.9%, the lowest of any SUV recorded to date by the organization, according to a report published on the NHTSA website. Rollovers significantly increase the risk of injury during an accident. To calculate rollover resistance in NHTSA’s test, Model Y is parked on a suspended platform that rotates in all directions to physically measure the center of gravity and moments of inertia.

So what makes Model Y safe?

According to Tesla, Model 3 and Model Y were both developed largely on the same platform, and this shared architecture is fundamental to both vehicles’ safety. To accommodate its higher mass and larger cabin space as an SUV, Model Y’s body structure is fortified and strengthened even further than Model 3 in pursuit of its 5-star safety rating.

At its core, in the event of a collision, Model Y is engineered to distribute crash forces around the cabin and away from vehicle occupants, greatly reducing the risk of injury. Our front and rear crumple zones and optimized side structures enable Model Y to manage crash energy very efficiently, reducing accelerations on the vehicle and, more critically, its occupants.

Additionally, Model Y’s structure now includes the world’s largest casting. Along with a fortified battery pack, these elements mitigate intrusion into the cabin, creating a robust safety cell with enough room for our advanced restraint systems to deploy and provide even more occupant protection.

Meanwhile, the Tesla Model Y Standard Range is now available to order for $41,990. It comes prepacked with the following: 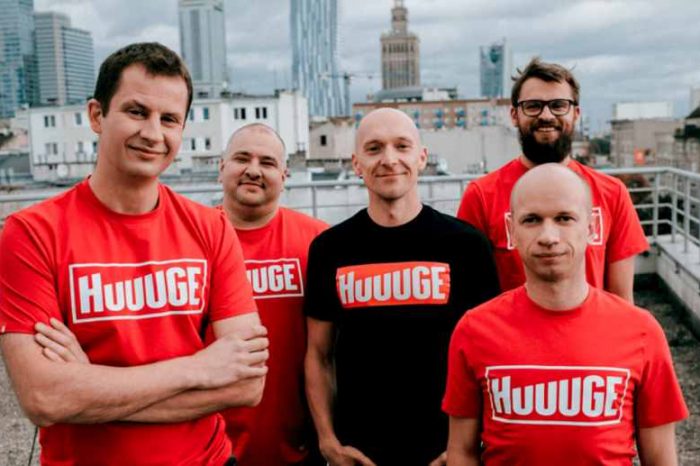 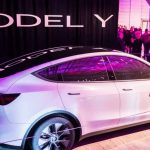