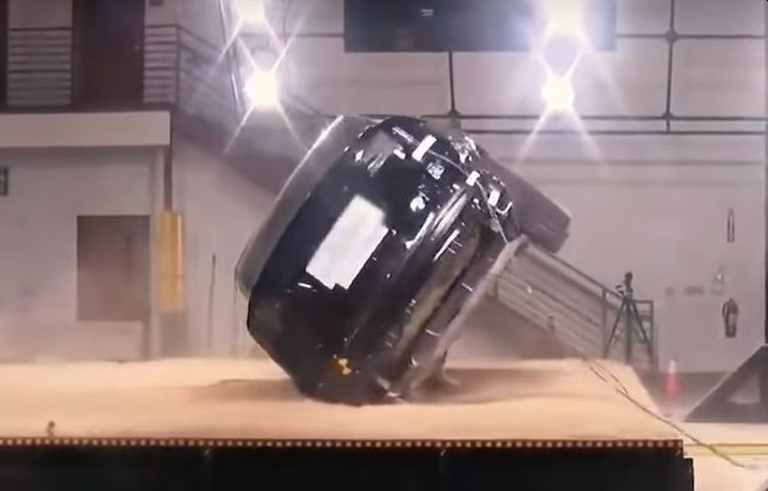 Tesla Model X becomes the first and the only SUV in history to get 5 stars in everything (including rollovers). Thanks to its anti-capsizing technology. Unlike regular SUVs that are known for having a high center of gravity causing them to roll over when put into tight maneuvering situations or a side impact, Tesla Model  X comes with a heavy battery and motors that keep the center of gravity lower that makes it almost impossible for it to rollover.

Model X is one of the safest SUVs ever. Built from the ground up as an electric vehicle, the body, chassis, restraints and battery technology provide a very low probability of occupant injury.

Rollovers can result in the partial or full ejection of passengers from the vehicle, increasing the chances of injury or death. In 2016, rollovers happened in one percent of serious crashes in passenger vehicles but accounted for one-third of collision-related deaths.

Below is a YouTube video of Tesla Model X’s anti-capsizing test through rough sand put together by the team at BusinessInsider. In this video, the Tesla Model X refuses to roll over. Unlike most SUVs which tend to roll over with ease, the Model X continues to return to an upright position.

This video explains why the Model X was the first SUV to receive a perfect crash test rating. 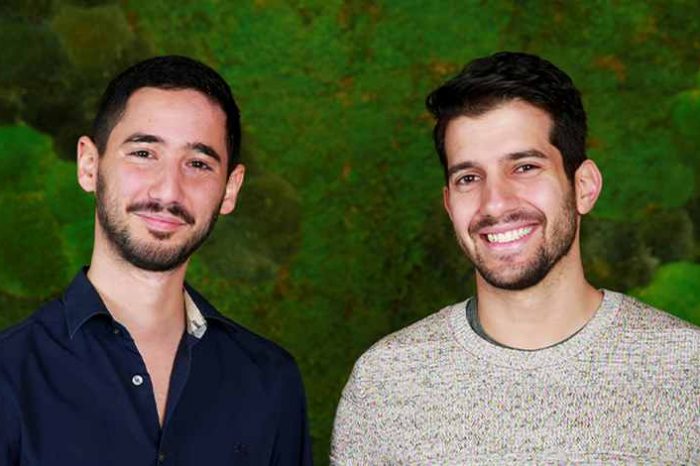 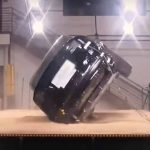