Tesla has been asked by U.S. regulators to recall 158,000 Model S and Model X vehicles over media control unit failures that could pose safety risks by leading to touchscreen displays not working. The news about the recall was first reported by Reuters.

According to a statement posted on its website, NHTSA said:

“The Office of Defects Investigation (“ODI”) of the National Highway Traffic Safety
Administration (“NHTSA”) is investigating a potential safety-related defect concerning incidents of media control unit (“MCU”) failures resulting in loss of rearview camera and other safetyrelated vehicle functions in certain model year (“MY”) 2012 through 2018 Tesla Model S and MY 2016 through 2018 Tesla Model X vehicles.”

Tesla is yet to respond to a request for comment. However, the NHTSA said Tesla must respond by January. 27. If it does not agree it must provide the agency “with a full explanation of its decision.”

According to NHTSA, certain of the Model S and X vehicles were equipped with an NVIDIA Tegra 3 processor with an integrated 8GB eMMC NAND flash memory device (the “subject vehicles”). Part of this 8GB storage capacity is used each time the vehicle is started.

“The eMMC NAND cell hardware fails when the storage capacity is reached, resulting in failure of the MCU. The MCU is the vehicle’s display screen, which controls certain aspects of performance subject to Federal motor vehicle safety standards (“FMVSS”)1 and other safety-relevant functions. Specifically, failure of the MCU results in loss of the rearview/backup camera2 and loss of HVAC (defogging and defrosting setting controls (if the HVAC status was OFF status prior to failure). The failure also has an adverse impact on the Autopilot advanced driver assistance system (“ADAS”), as well as turn signal functionality due to the possible loss of audible chimes, driver sensing, and alerts
associated with these vehicle functions.”

This is not the first Tesla recall. Back in November 2020, we wrote about another story of Recall recall after the world’s largest electric car maker recalled more than 9,500 Model X and Model Y electric vehicles over faulty roof trim and bolts in the latest report of reliability issues.

A month earlier, Tesla also recalled nearly 50,000 Model S and X cars exported to China due to safety concerns over faulty suspensions. The China State Administration for Market Regulation announced that two models, which were made in the U.S. and sold to customers in China, were recalled over potentially faulty and unsafe front and rear suspensions. 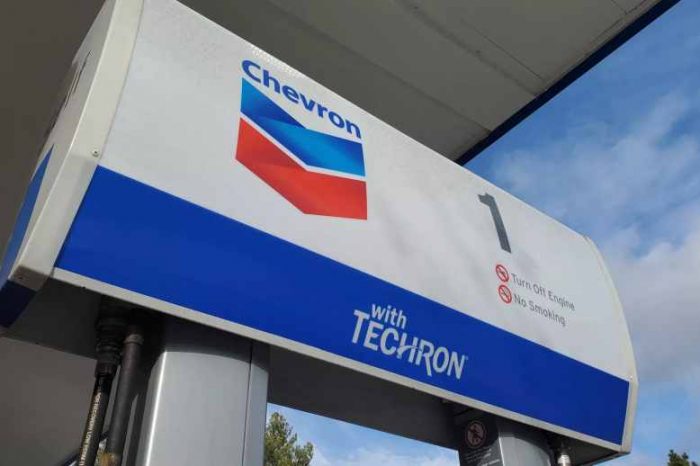