The China State Administration for Market Regulation announced that Tesla is recalling nearly 50,000 of its Model S and Model X electric vehicles. The two models, which were made in the U.S. and sold to customers in China, are been recalled over potentially faulty and unsafe front and rear suspensions. As of April 2018, Tesla has had six recalls for the Model S.

The National Highway Traffic Safety Administration (NHTSA) did not comment if is a similar recall in the U.S. may be necessary. According to China’s auto industry news site, Gasgoo, the recall affects 29,193 imported Model Ss and Model Xs, produced between Sept. 17, 2013, and Aug. 16, 2017, and 19,249 imported Model Ss produced between Sept. 17, 2013, and Oct. 15, 2018. The cars were produced at Tesla’s Fremont, California, vehicle assembly plant.

The China State Administration for Market Regulation has also ordered the electric car giant to replace the rear linkages of their left and the right front suspension and the upper linkages of the left and right rear suspension with an improved one for all the cars that are part of the recall at no cost to the owners.

The Tesla Model S is an all-electric five-door liftback sedan produced by Tesla, Inc., and was introduced on June 22, 2012. As of this year, the Model S Long Range Plus has an EPA range of 402 miles, higher than that of any other battery-electric car. 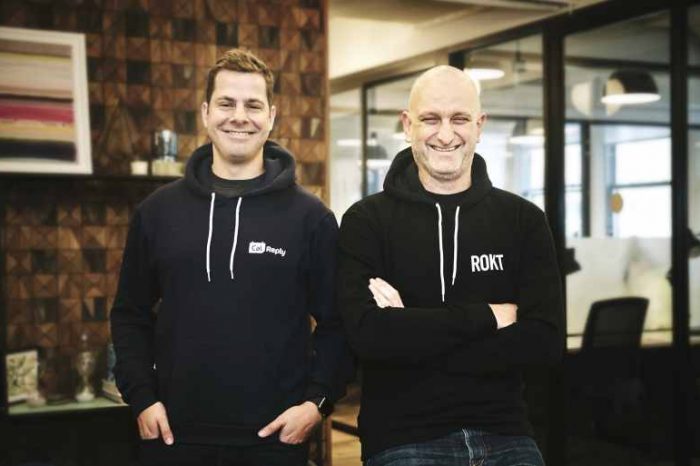 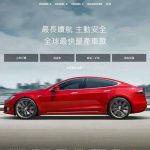