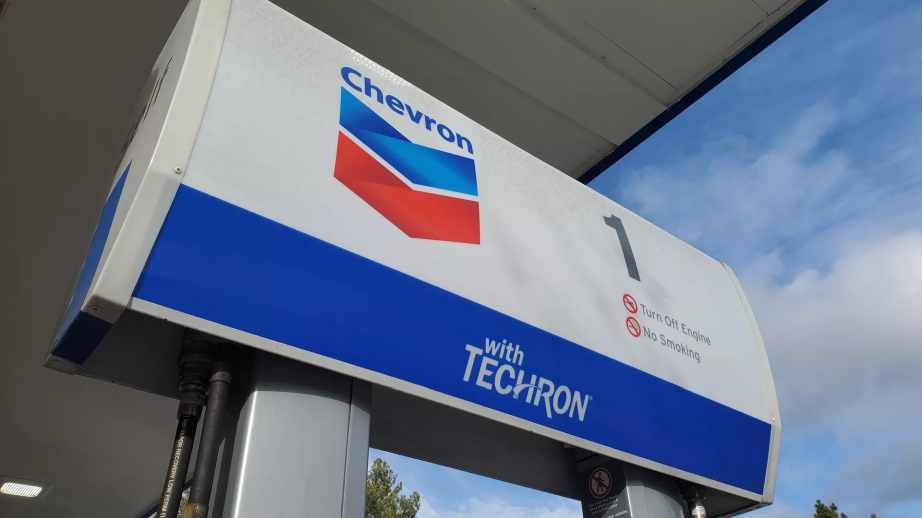 Regardless of which side of the fence you choose to stand on, climate change is real. It is an urgent global issue with long-term implications if nothing is done to address it soon. The impacts of climate change are global in scope, unprecedented in scale, and can no longer be denied.

We can see the impacts of climate change all around. Some of the major impacts include increased heat, drought, insect outbreaks, increased wildfires. We can also see the impacts on agriculture, the rain forest, human health, among others. That’s why governments and organizations around the world are taken critical measures and actions to combat the climate change challenge.

Yesterday, we wrote about PepsiCo after the food and beverage leader announced plans to achieve 100% renewable energy use for all of its direct operations in the U.S. last year. This year, PepsiCo is doubling down on its climate goal and pledges net-zero emissions by 2040 in its ambitious climate target yet.

Carbon capture, utilization and storage (CCUS), also referred to as carbon capture, utilization and sequestration, is a process that captures carbon dioxide ((CO2) emissions from sources like coal-fired power plants and either reuses or stores it so it will not enter the atmosphere. Capturing CO2 broadly involves the direct removal of CO2 from flue gas streams through post-combustion techniques or the adoption of low carbon-intensive pre-combustion techniques.

Chevron Technology Ventures’ ongoing investment in carbon capture and utilization technologies supports Chevron’s focus on a diverse portfolio of lower-carbon solutions. In connection with its investment, Chevron and Blue Planet also executed a letter of intent to collaborate on potential pilot projects and commercial development in key geographies, with the goal of jointly advancing lower-carbon opportunities.

Founded in 2013, Blue Planet’s technology potentially enables the permanent capture of CO2 in building materials at scale, converting CO2 to a lower-carbon product for sale in the growing global market of aggregates.

Blue Planet creates carbonate-based building aggregate made from flue gas-captured CO2. Distinct from some other industrial carbon capture and utilization technologies, Blue Planet’s process does not require CO2 purification and enrichment prior to use which can reduce cost and unit energy consumed during capture.

“Carbon capture, utilization, and storage, or CCUS, is viewed to be essential to advancing progress toward the global net-zero ambition of the Paris Agreement,” said Barbara Burger, VP of innovation and president of Technology Ventures at Chevron. “This investment is made through our Future Energy Fund which focuses on startups with lower-carbon technologies that can scale commercially, and we welcome Blue Planet to this portfolio,” said Burger.

Below is a video overview of how carbon capture works. 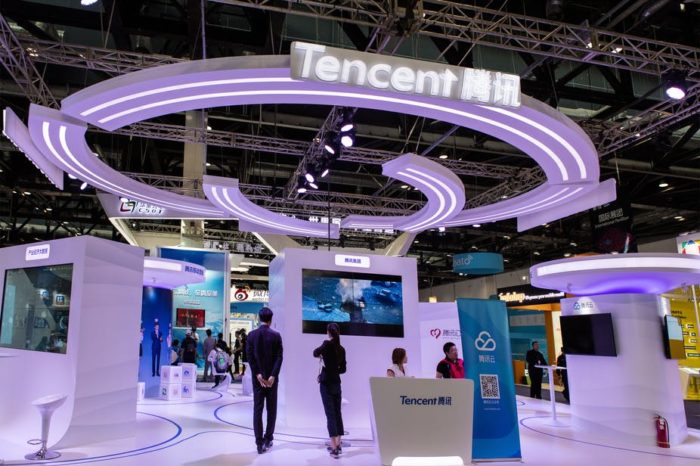 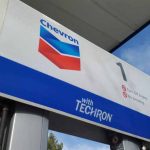