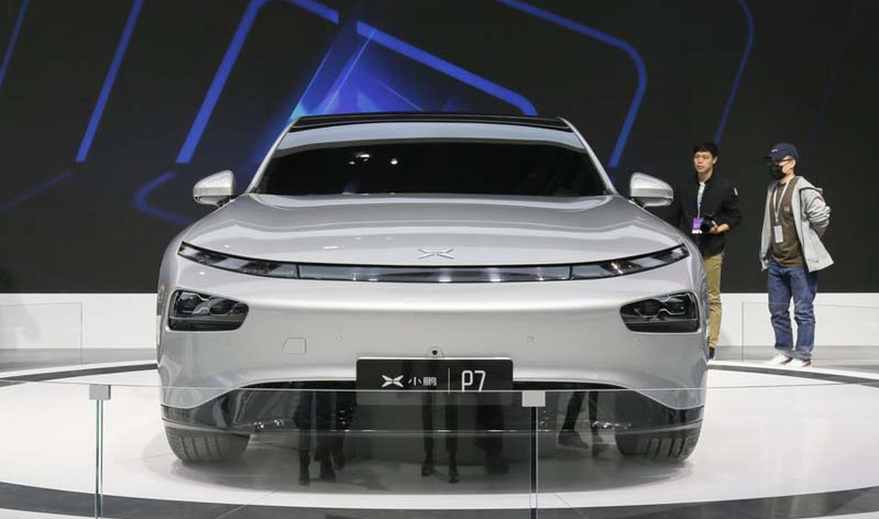 Good morning! It’s been a while since we last featured the top tech news of the day. Back in March 2020, we decided to put a pause on daily briefing and focus more on news that affects everyone around the world. Now, we’re back covering the section of the news again. With that backdrop, below is a list of the top tech startup news for today, Wednesday, January 13, 2021.

General Motors unveils a futuristic flying Cadillac. Look, up in the sky, it’s a flying Cadillac. Yesterday, General Motors unveiled a futuristic flying Cadillac – a self-driving vehicle that takes off and lands vertically and carries the passenger above the streets and through the air. The single-passenger Cadillac is a vertical take-off and landing (VTOL) drone that will be able to travel from urban rooftop to urban rooftop at speeds up to 55 miles per hour. It is fully autonomous and all-electric, with a 90kW motor.

Fintech startup SellersFunding lands $100 million in fresh funding. SellersFunding, a New York-based fintech startup that provides an alternative working capital solution for e-commerce marketplace sellers, announced today it has closed on a $100 million global eCommerce funding program with European alternative asset manager Fasanara Capital. The multi-currency deal will allow for up to $100 million in funding across USD, GBP, EUR, and CAN currencies to enhance SellersFunding’s liquidity, as the U.S.-headquartered company continues to expand its services in North America, the United Kingdom, Canada, and Continental Europe.

Reggora secures $30 million in Series B Funding Led by Spark Capital. Reggora, an appraisal software company that is modernizing residential real estate valuation, raised a $30 million Series B funding round led by returning investor Spark Capital, a venture capital firm responsible for early-stage funding of numerous successful startups including Twitter, Wayfair, Plaid, and Slack. Founded in 2016 by Brian Zitin and Will Denslow, Reggora is a cloud-based, two-sided appraisal platform that streamlines the appraisal process for mortgage lenders and appraisers.

Relay Payments raises $43 million in new funding to transform transportation payments. Relay Payments, an Atlanta, Georgia-based fintech startup operating in the logistics space, today announced it has raised $43M in funding over the last six months as it continues to transform the payment process within the supply chain industry. Founded in 2019 by Ryan Droege and Spencer Barkoff, Relay Payments is an end to end payment network providing a new payment option for the logistics industry.

Chrysler teams up with aerospace startup Archer to build an electric air taxi. Yesterday, Archer and Fiat Chrysler Automobiles (FCA) announced that they have entered into a definitive agreement to enable Archer to benefit from access to FCA’s low-cost supply chain, advanced composite material capabilities, and engineering and design experience. Founded in 2020 by Adam Goldstein and Brett Adcock, Archer is creating the world’s first all-electric airline that moves people throughout the world’s cities in a quick, safe, sustainable, and cost-effective manner.

Arthur launches the industry’s first fully-integrated live bank feed. Arthur, a cloud-based property management tech startup, today announced the launch of its fully integrated live bank feed that seeks to support the real estate industry. Arthur, which has recently been acquired by Aareon, is the only full suite property management company to deliver a live bank feed directly integrated into the software. Since its inception, Arthur has successfully achieved 100% growth year on year and has seen a 27% increase in onboarding users compared to last year. Founded in 2012 by Marc Trup, Arthur Online simplifies property management, the suite of apps and web allows users to manage their portfolio’s from anywhere in the world in real-time.

Vdoo bags $57 million in Series B funding. Israeli IoT security startup Vdoo today announced a Series B funding extension to $57M to expand Vdoo’s offering to the telco and smart utility space, at the backdrop of the connectivity surge induced by COVID-19. The round, which increased the total capital raised by Vdoo to $70M, was backed by Qumra Capital and Verizon Ventures and joined existing investors 83North, GGV Capital, Dell Technologies Capital, NTT DOCOMO Ventures, and others. Founded in 2017 by Asaf Karas, Netanel Davidi, and Uri Alter, Vdoo provides everything companies need to secure their connected products, including security analysis, gap resolution, validated compliance, embedded protection, and operations monitoring. 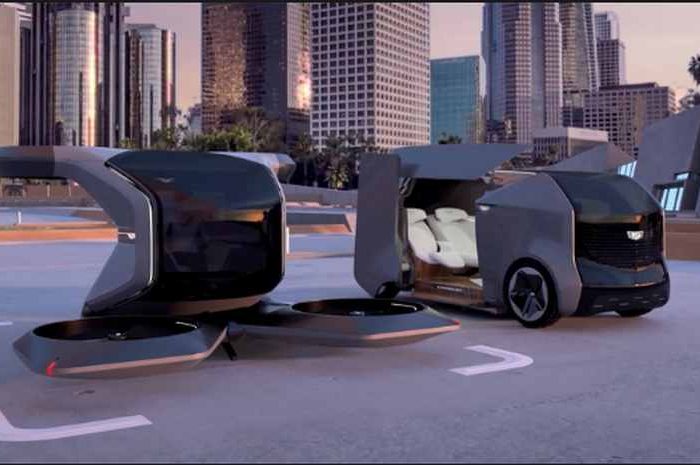 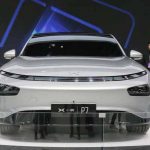