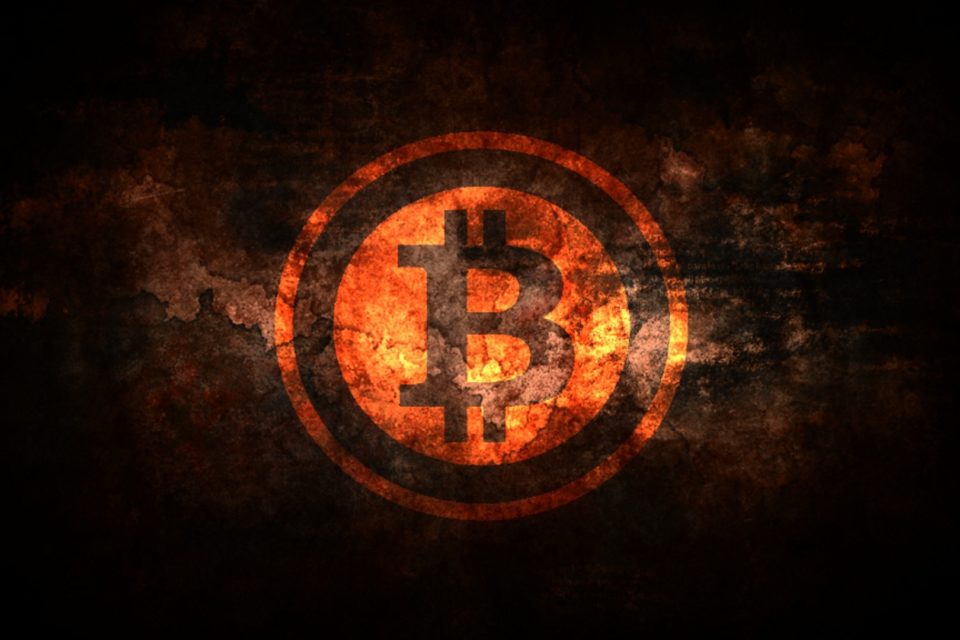 Bitcoin has a had wild ride in the last few days. However, as the price of Bitcoin surges, global leaders are beginning to get worried, not only about the volatility and risks associated with the digital currency but also about how Bitcoin may upend the world’s global currencies such as U.S. dollars and European euros.

On Monday, Britain’s financial watchdog, The Financial Conduct Authority (FCA), warned about the dangers of investing in cryptocurrency, just a few days after bitcoin’s price soared to new record highs. In a statement on Monday,  FCA warned people about the risks of putting their money into crypto-assets such as bitcoin.

Now, European Central Bank President Christine Lagarde is calling for global regulation of Bitcoin. On Wednesday, Lagarde says the world’s most popular cryptocurrency had been used for money laundering activities in some instances and that any loopholes needed to be closed.

In an interview at the Reuters Next conference, Lagarde said:

“(Bitcoin) is a highly speculative asset, which has conducted some funny business and some interesting and totally reprehensible money laundering activity.”

Lagarde has a point. In the summer of 2020, we wrote about the founder and CEO of bitcoin exchange startup RG Coins after he was found guilty of crypto Ponzi scheme, money laundering, and millions of dollars in international cyber fraud scheme to defraud people. According to court documents and evidence presented at trial, Iossifov and his co-conspirators participated in a criminal conspiracy that engaged in a large-scale scheme of online auction fraud that victimized at least 900 Americans.

Meanwhile, Lagarde is not alone. A number of regulators from around the world have been calling for implementing global rules for cryptocurrencies. “There has to be regulation. This has to be applied and agreed upon … at a global level because if there is an escape that escapes will be used,” Lagarde said. 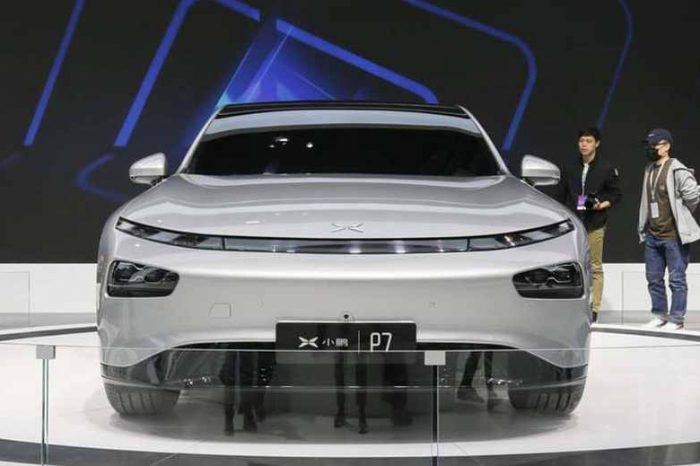 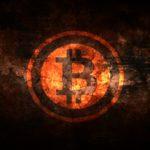