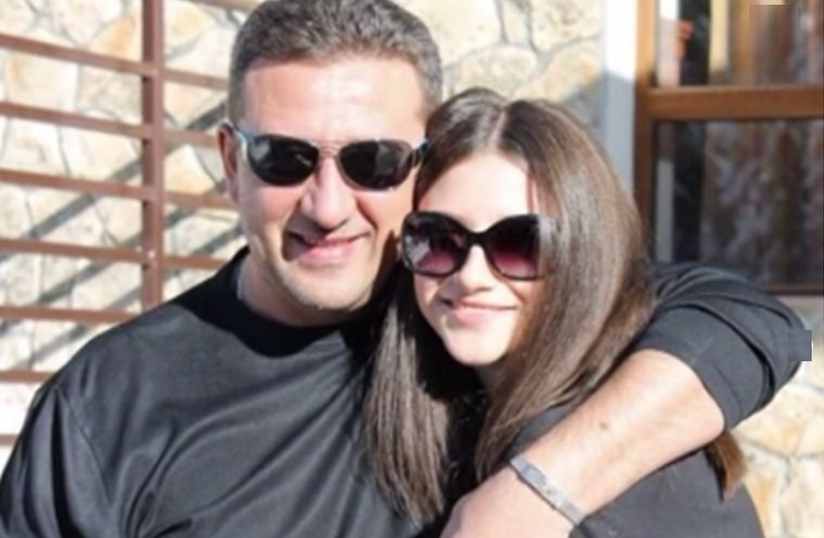 In 2015, 53-year-old Bulgarian national Rossen Yosifov launched RG coins, a Bulgarian cryptocurrency exchange with a focus on Eastern-European markets. At the time, the original idea was to integrate new technology in Bulgaria and to create a community of people who exchange ideas and help promote the new asset class.

Late last year, Yosifov was charged with conspiracy to commit a racketeering crime” and “money laundering” involved 14 Romanians. The U.S. government later asked that Yosifov be extradited to the US for suspicions of taking part in an ‘organized crime’ syndicate. Yosifov was later arrested in his home on December 11, 2019, and put in custody of Bulgaria’s law enforcement until extradition. RG coins cryptocurrency exchange announced its closing Immediately after the news of his extradition broke,

Almost a year later, the U.S. Department of Justice (DOJ) announced today that was found guilty for his role in a transnational and multi-million dollar scheme to defraud American victims through online auction fraud. Rossen Yosifov (also goes by the name Rossen Iossifov) was convicted by a federal jury in Frankfort, Kentucky of one count of conspiracy to commit racketeering and one count of conspiracy to commit money laundering after a two-week trial in front of U.S. District Judge Robert E. Wier.

His sentencing has been set for Jan. 12, 2021. Yosifov could be sentenced to up to 20 years in prison in the United States on charges. The charges are “conspiracy to commit a racketeering crime” and “money laundering”.

According to court documents and evidence presented at trial, Iossifov and his co-conspirators participated in a criminal conspiracy that engaged in a large-scale scheme of online auction fraud that victimized at least 900 Americans. Specifically, Romania-based members of the conspiracy posted false advertisements to popular online auction and sales websites—such as Craigslist and eBay—for high-cost goods (typically vehicles) that did not actually exist. Members of the conspiracy would convince American victims to send money for the advertised goods by crafting persuasive narratives, for example, by impersonating a military member who needed to sell the advertised item before deployment.

According to court documents, members of the conspiracy created fictitious online accounts to post these advertisements and communicate with victims, often using the stolen identities of Americans to do so. They also delivered invoices to the victims bearing trademarks of reputable companies in order to make the transaction appear legitimate. Members of the conspiracy also set up call centers, impersonating customer support, to address questions and alleviate concerns over the advertisements.

According to court documents, once victims were convinced to send payment, the conspiracy participants engaged in a complicated money laundering scheme wherein domestic associates would accept victim funds, convert these funds to cryptocurrency, and transfer proceeds in the form of cryptocurrency to foreign-based money launderers.

According to evidence presented at trial, Iossifov was the owner of RG Coins, a Bulgaria-based Bitcoin exchange. From at least September 2015 to at least December 2018, he exchanged cryptocurrency into local fiat currency on behalf of the Romania-based members of the conspiracy, knowing that the Bitcoin represented the proceeds of illegal activity. According to trial testimony, for example, in just the span of about two and a half years, Iossifov exchanged over $4.9 million worth of Bitcoin for just four other members of the criminal enterprise.

Seventeen total defendants have been convicted in this case. Three others are fugitives. 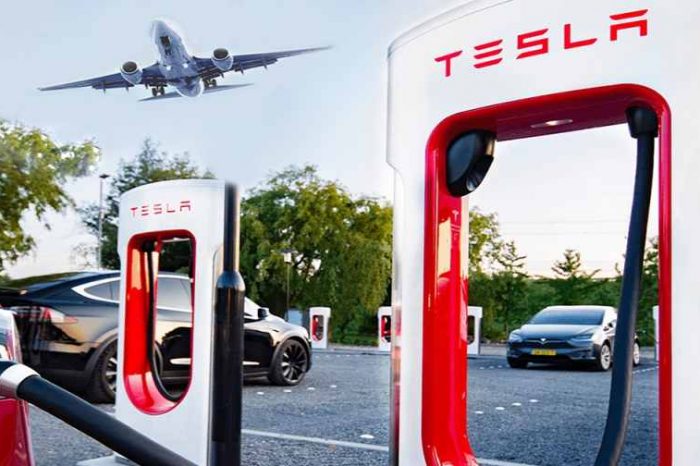 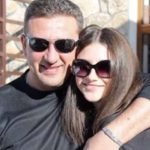