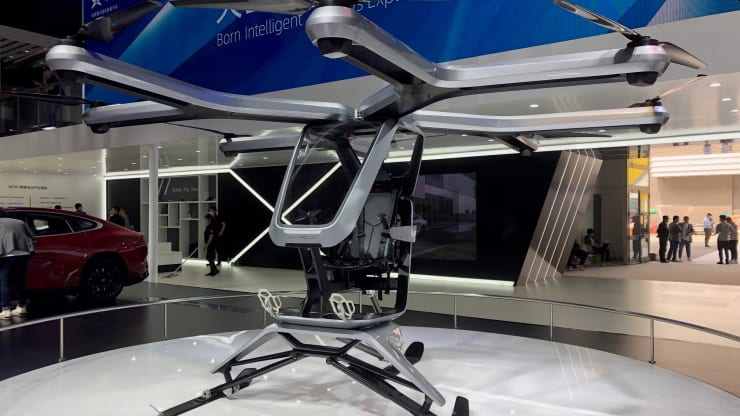 Now, with billions of dollars war chest, the Alibaba-backed electric car maker unveiled a flying car prototype on Saturday at the Beijing Auto Show. Dubbed Kiwigogo, the new flying vehicle can carry two passengers and levitate at up to 25 meters (82 feet), according to the specifications of a prototype displayed at the 2020 Beijing International Automotive Exhibition.

Xpeng said in a release that the unit is part of the company’s long term research and development, and the core businesses and development strategy remain unchanged. The company foresees benefits from the research in areas such as precision and mapping technologies. The drone-like vehicle, equipped with eight turbofans, is developed by Xpeng Heitech, a majority-owned by the carmaker’s founder and chief executive He Xiaopeng.

“Xpeng’s efforts in the electric air-enabled mobility space will remain focused on R&D and experimental designs for the present,” the Guangzhou-based company said, adding that it does not expect a material impact on its business. “Xpeng will evaluate prospects in the space in detail before proceeding with any substantial investment in this area.”

“This is a long-range R&D exploration for us to really think about mobility in a greater context,” Brian Gu, vice chairman and president of Xpeng, told CNBC in an interview on the sidelines of the Beijing Auto Show on Saturday.

“We think in the future not only electric vehicles will have the smart mobility autonomous driving features, but with other technology, enable other devices that can create a multi-dimensional ecosystem, that will be very exciting,” Gu said. “That’s why we are investing in that area and doing some exploration.”

Founded in 2014 by Henry Xia and He Tao, former senior executives at Guangzhou Auto with expertise in innovative automotive technology and R&D, the Guangzhou, China-based Xpeng Motors is a leading Chinese electric vehicle company that designs and manufactures automobiles that are seamlessly integrated with the Internet and utilize the latest advances in artificial intelligence. Xpeng’s backers include IDG Capital, Alibaba Group Holding, and Xiaomi among its major backers. 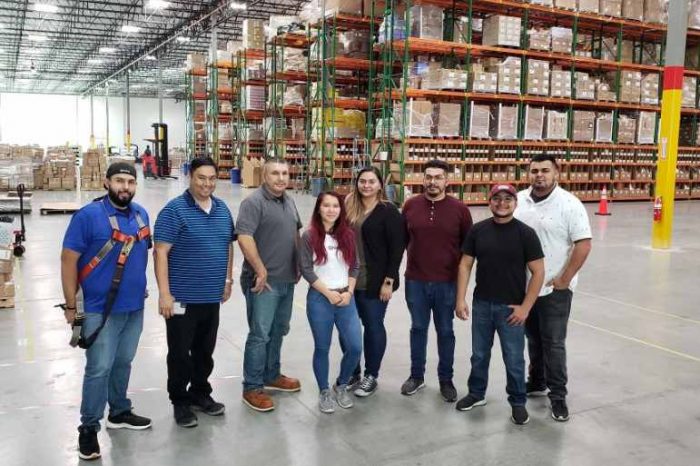 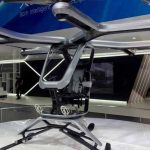