It’s been a year since the coronavirus pandemic started in Wuhan, China. So far, the deadly virus has claimed at least 2.15 million lives around the world. The CEO of Moderna said he believes coronavirus is going to stay with humans forever.

The good news is that the United States seems to be having success with the rollout of vaccines which began in December of 2020. As of Monday this week, about 15.4 million vaccine doses have been distributed in the US, but only 4.5 million people have received their first doses, according to a report from the US Centers for Disease Control and Prevention (CDC).

Meanwhile, in a new study conducted at Emory University and the Department of Biology and Center for Disease Dynamics at Pennsylvania State University, researchers predict that COVID-19 will become another seasonal bug just like the common cold.

There have been zero deaths directly associated with people who took the vaccine. The latest CDC vaccination data now shows that 3,150 people had life-threatening reactions after taking the Pfizer vaccine. Meanwhile, Russia’s Sputnik V vaccine, the vaccine that was mocked and ridiculed by American media, shows to have 92% efficacy in trial, according to scientists

However, it is a different story in Europe and Israel. As we reported back on December 30, 2020, two people were confirmed dead shortly after receiving the Pfizer COVID-19 vaccine. Since our last story, more suspicious deaths have been reported in Europe involving patients who recently received their first dose of the coronavirus vaccine. According to Norwegian officials,  23 people confirmed dead in Norway after receiving the first dose of the Pfizer COVID-19 vaccine as of January 14, 2021 (Update).

As we reported last year, Swiss authorities in the Swiss Canton of Lucerne, Switzerland announced that one of the first people to receive the Pfizer vaccine died, according to local news outlet zeitpunkt.ch. In an article titled, “Vaccinated on Christmas Eve, dead five days later,” the paper said, “the first death immediately after vaccination with the Pfizer / Biotech vaccine in Switzerland raises safety issues that could not be resolved during the accelerated tests.”

“We are aware of the case,” a spokesperson said, before adding that the death had been referred to Swiss drugs regulator Swissmedic. Swissmedic did not provide any additional comment. At the time of the report, the Swiss authorities said they did not know if the person’s death is directly related to the inoculation he received. The gender of the person was also not revealed. However, in an updated report from Reuters, the Swiss drugs regulator said “it saw no link between the death of a 91-year old person in the canton of Lucerne and the COVID-19 vaccine.”

The second death happened in Israel. According to a report from the Israeli newspaper, a 75-year-old man from Beit Shean, Israel died Monday morning from cardiac arrest, about 2 hours after receiving the Pfizer Covid-19 vaccine. The man received the vaccine at 8:30 in the morning and waited for the customary time at the health clinic before he was released to his home feeling well.

A couple of hours later, the man lost consciousness and was later confirmed dead from heart failure. The Israeli Health Ministry said, “A 75-year-old man from the north of the country suffering from active heart disease and malignant disease, who has undergone a number of heart attacks, was vaccinated this morning against the coronavirus and died at home shortly after the procedure.”

The third death occurred in Porto, Portugal. A Portuguese nurse suddenly died after receiving the COVID-19 vaccine, according to a report from British Daily Mail. The patient was identified on Monday, January 5 as Sonia Azevedo, 41, a mother of two who worked as a surgical assistant at the Instituto Portugues de Oncologia, a cancer hospital in Porto.

“Sonia Acevedo suffered a ‘sudden death’ on New Year’s Day 48 hours after the jab. The 41-year-old mother-of-two worked in pediatrics at a hospital in Porto, Portugal,” Daily Mail said. 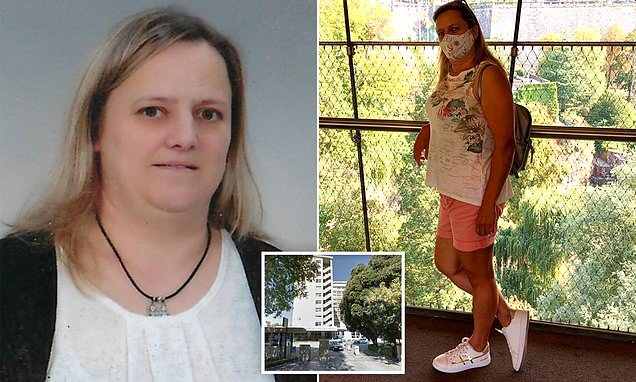 Ms. Acevedo’s father Abilio Acevedo also told Portuguese daily Correio da Manha: ‘She was okay. She hadn’t had any health problems. Sonia was among the 538 healthcare workers at IPO who received their first dose of the Pfizer-BioNTech vaccine last Wednesday. Azevedo had dinner with her family on New Year’s Eve but was found dead in her bed the following morning.

Two deaths were also reported at a Norwegian nursing home where patients were reported dead after receiving the first dose of the Pfizer COVID vaccine. According to a report from RT, citing Norwegian newspaper,

“The Norwegian Medicines Agency announced that two nursing home residents passed away days after receiving the Pfizer-BioNTech Covid-19 vaccine and that an investigation has been launched into the deaths.”

The two patients were among the first in the country to receive the Pfizer-BioNTech vaccine. However, that number climbed to seven after The National Institute of Public Health monitors mortality in the Norwegian population updated its report today, January 8, 2021.

According to the report, medical authorities have launched an investigation to find out the circumstances of these deaths to try and figure out if the vaccines had anything to do with it. RT said:

In a statement (translated from the Norwegian language of Norsk to English), Medical Director Steiner Madsen said, “We have to assess whether the vaccine is the cause of death, or if it is a coincidence that it happened soon after vaccination.”

In an updated report from a Norwegian newspaper, titled, “Deaths in nursing home residents after coronary vaccination,” The National Institute of Public Health monitors mortality in the Norwegian population said they have received seven reports of deaths that occurred a few days after vaccination, as of today Friday, January 8.

Below is the English translation using Google translate.

“During the pandemic vaccination, the Norwegian Medicines Agency and the National Institute of Public Health monitor side effects that are reported continuously, and react quickly when there are suspicions of unexpected, new or serious side effects. As of Friday, January 8, we have received seven reports of deaths that occurred a few days after vaccination.”

The National Institute of Public Health monitors mortality in the Norwegian population added:

You can read the entire story here at Statens legemiddelverk website.

Meanwhile, Switzerland has received 107,000 vaccine doses and expects to get 250,000 per month starting next year. Pfizer and BioNTech’s vaccine is the only vaccine approved, Reuters said. “We are aware of the case,” a spokesperson said, before adding that the death had been referred to Swiss drugs regulator Swissmedic said with no additional comment. 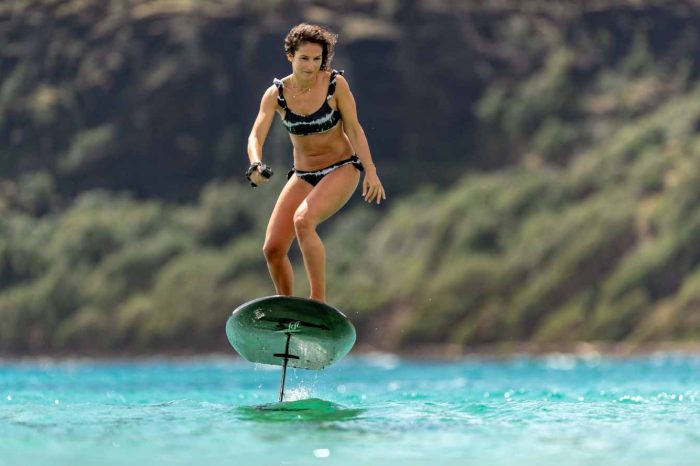 Meet Lift eFoil, a motorized hydrofoil surfboard that can ‘fly’ over the water at 25 mph