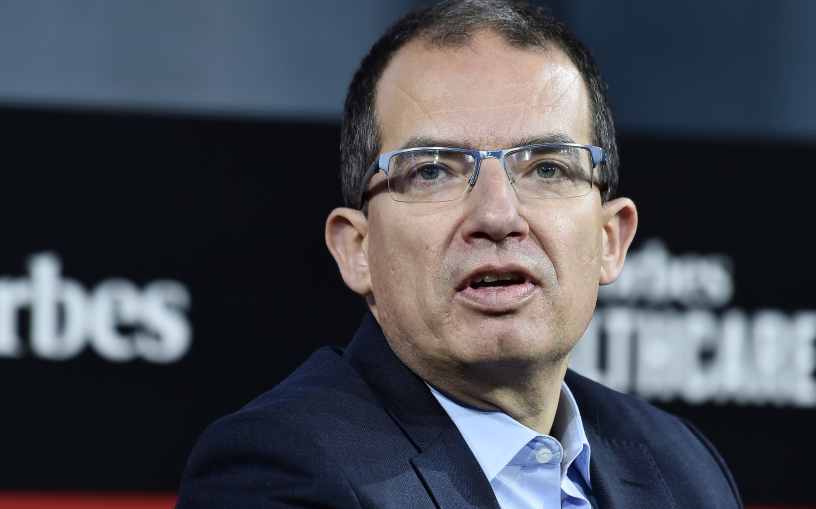 Moderna Therapeutics is one of a dozen pharmaceutical companies developing the next generation of revolutionary vaccines to combat the deadly coronavirus. However, it is very easy to forget that Moderna is one of the youngest biotech companies working on these vaccines.

Unlike Pfizer, which was founded about two centuries ago (founded 1849), Moderna was founded just ten years ago by Stephane Bancel (CEO), Derrick Rossi, Kenneth Chien, Noubar Afeyan, Robert Langer, and Timothy A. Springer. The company specializes in drug discovery and drug development based on messenger RNA. In November, Moderna announced that its experimental vaccine is 94.5% effective in preventing COVID-19. Moderna’s vaccine is one of the startup success stories that is rarely talked about.

The company has learned a lot since the pandemic began about a year ago. Now, Moderna CEO Stephane Bancel is sharing his views on the virus, the vaccines, and what to expect from here on. In an interview with Yahoo Finance Live, Bancel painted a long road ahead in the war against the pandemic. He also gave a stark assessment of the pandemic, stating there is good reason to expect a need for ongoing booster shots to protect against mutations that could propagate other variants of SARS-Cov-2, the virus behind the global COVID-19 outbreak. Here is how Bancel explains it:

His comments came as Moderna announced it was starting a test of an additional booster dose of its vaccine. The company said that additional boosters out of an abundance of caution to potentially strengthen the immune response against emerging strains. Bancel also added the original two-dose vaccine did, in fact, preserve a protective response against the South African strain, with neutralizing antibodies diminished six-fold relative to prior variants.

“The big question with the boost is going to be the dose,” he said.

“Do you need 25 or 50 or 100 micrograms? The current product that is authorized by the FDA is 100 micrograms, twice: A prime and a boost.” “If a dose was 50 or 25 micrograms, which is possible because your immune system is already prepared, you might not need to have a big increase of capacity,” Bancel added.

Meanwhile, Bancel joins the list of other tech billionaires as Moderna stock surges as global demands for covid vaccines increase. 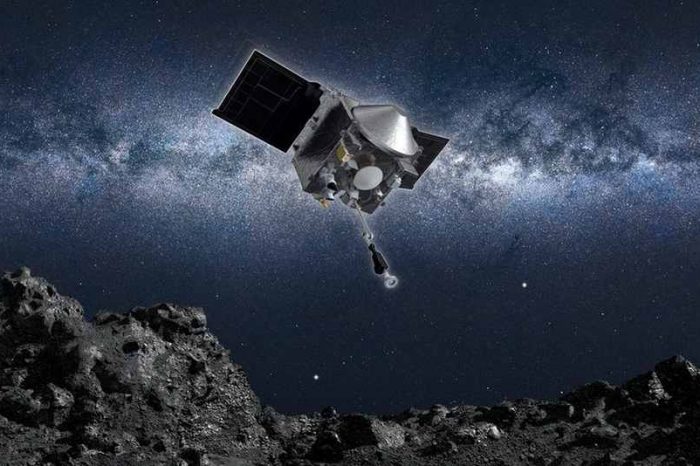 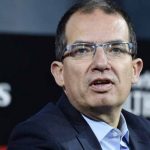