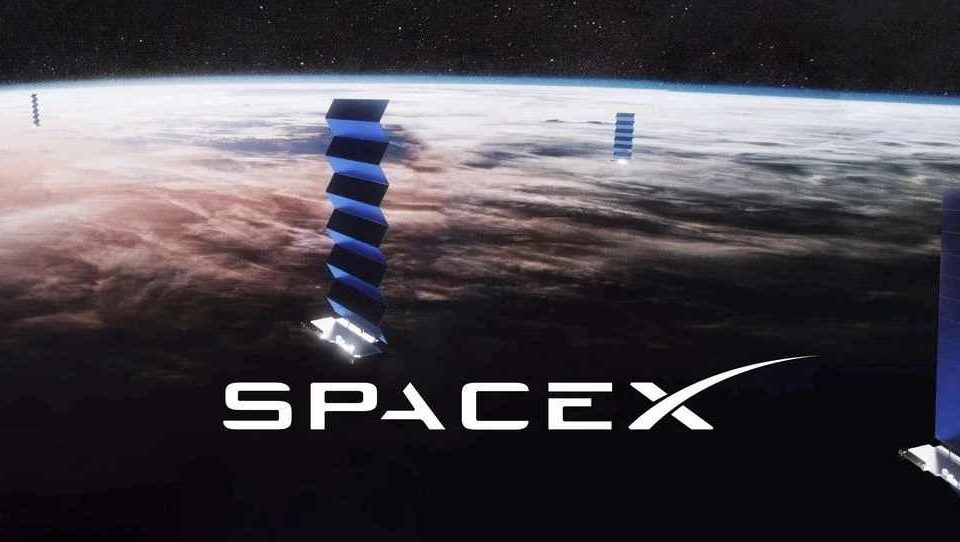 Late last year, we wrote about SpaceX after its rival, Viasat, accused SpaceX’s Starlink 3000 satellites of posing environmental hazards in space and on Earth. Viasat went on to petition the FCC to perform an environmental review of Starlink. For those of our readers who might not be familiar with Starlink, it is a constellation of satellites that provides satellite Internet access to customers. Since May 2020, SpaceX has launched more than 800 Starlink satellites in orbit.

In November 2020, SpaceX announced the prices of its new satellite internet service, with the initial Starlink service priced at $99 a month at data speeds that vary between 50Mb/s to 150Mb/s and latency from 20ms to 40ms. The monthly excludes a $499 upfront cost to order the Starlink Kit.

One of the early beta testers reported that Starlink’s internet speed from space is faster than 95 percent of all U.S. internet service providers. “Way out in rural Montana where our alternative is to pay by the gig. Starlink will forever change the game,” Starlink customer “FourthEchelon19” said in a post on Reddit. The beta launch is only available to U.S. residents.

Now, it seems SpaceX wants to expand the service beyond the United States. According to a report by a Greek media, SpaceX has submitted a request with Greece regulatory agencies, the Hellenic Telecommunications and Posts Commission (EETT) and the Digital Governance Ministry, to request a service and operation license, Kathimerini reported on December 7. SpaceX aims to provide Starlink internet to Greece by April this year.

Yesterday, The Greek City Times also reported the company said in a statement:

“Fast satellite internet will be brought to everyone in Greece, and the coverage of all Greek territories by the satellites of the Starlink program of SpaceX is expected to be completed within the first quarter of 2021.”

SpaceX spokesperson also told The Greek City Times that “the entry of Starlink in the market of internet connection services is expected to cause a great shock in the Greek telecommunications market, and even though we project that it will be priced somewhat more expensive – estimated at about 20% more expensive than current internet providers – it will provide 100% coverage of the Greek territory and will bring speeds that reach up to 150 Mbps [megabits per second],” the report states. 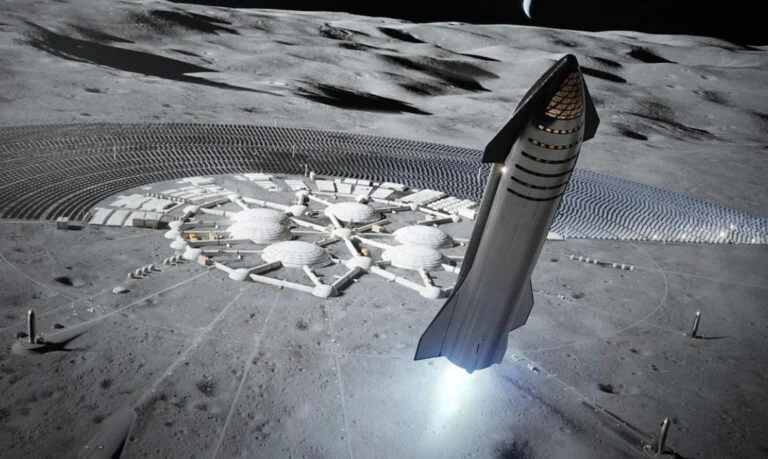 Currently, the internet speed in Greece ranges between 5-50 Mbps (Megabits per second), with 15 Mbps being the average internet speed per household in the country. This means internet users in Greek would see their broadband speed go up to 50Mb/s to 150Mb/s after switching to SpaceX Startlink service. 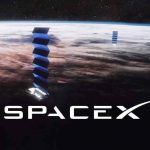